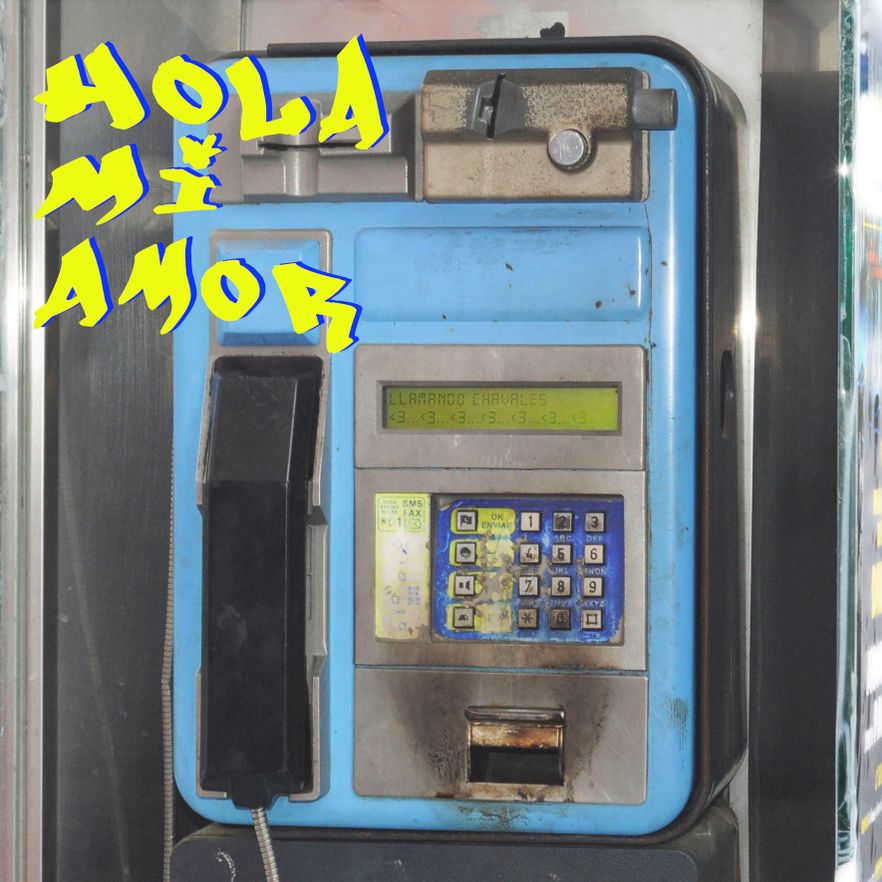 After the positive reaction to their debut Single and how well people respond to their live performances, CHAVALES continue to give us more and more signs of being a special kind of group, different, unencumbered, with wide musical vision and an addictive sound. And the proof is in the pudding – this coming April 4 in Barcelona, the second Prom Fest – a self-run festival based on US proms and graduation parties – is going to take place, which already has confirmations from artists like Yana Zafiro, NO FUCKS, Stephen Please, LOS SACRIFICIO, CARLOTA and our CHAVALES. For the occasion, each group will be covering a love song or a song of celebration, which will be included on a compilation that will be released as a Digital Album and as a cassette. In addition, Elefant is releasing CHAVALES’ song now as a Digital Single. And they have done an incredible revision of JUNCO’s “¡Hola, Mi Amor!”, one of the greatest hits from the so-called “king of the gypsy ballad”, which our stars take to radical new ground, to the beat of synth-pop and Latin techno-pop, aimed straight at the dance floor. This re-reading shows how the musical recycling process is an incredible art in and of itself, one that has infinite possibilities.

We will have more news and songs from CHAVALES very soon, who are currently preparing and recording their new songs.