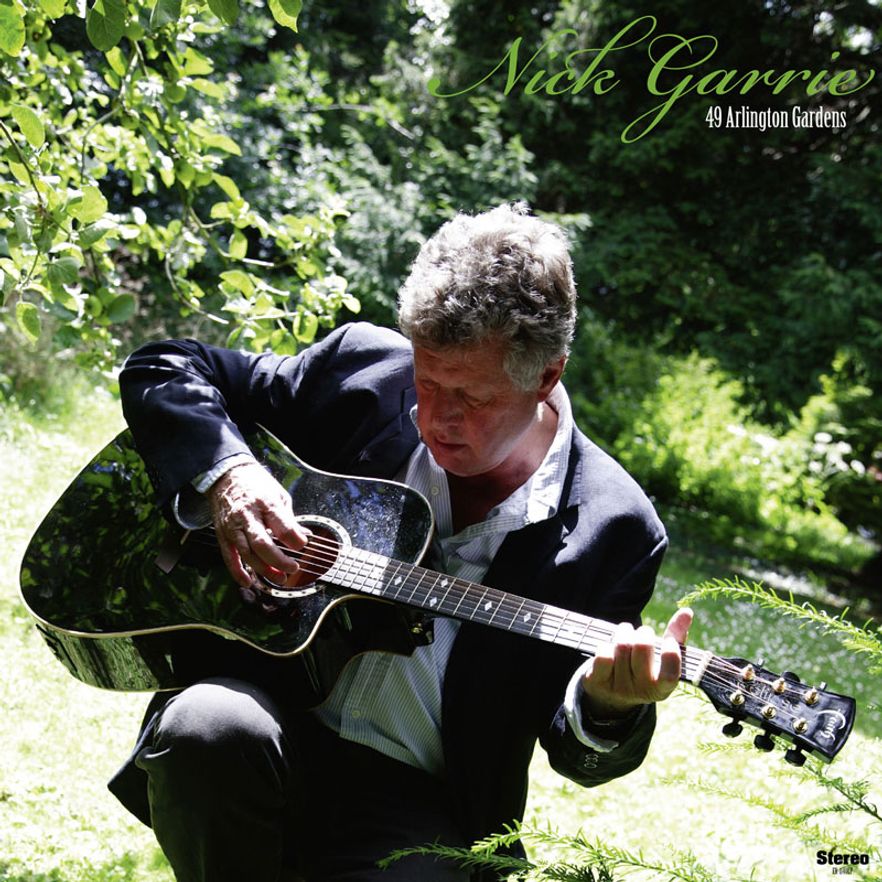 It seems like the time is coming for Nick Garrie’s recognition. The author of one collectors’ most desired cursed vinyls, “The Nightmare of J.B. Stanislas” (an album that, by the way, Elefant will be re-releasing soon in a special format: double CD with an autobiographical book), has managed to regain all of the elegies that his previous disc deserved with the release of his new album, “49 Arlington Gardens”, which is being released by our company and which was recorded with artists like Duglas T Stewart (BMX BANDITS), Norman Blake (TEENAGE FANCLUB) and Ally Kerr. And the thing is, is that “49 Arlington Gardens” is being so incredibly received by the public and by the critics, thanks to an elegant and exciting conceptualization of pop and folk, to the point that Nick Garrie has been chosen to be the special guest star to open for the concert of our beloved CAMERA OBSCURA in the legendary Shepherd’s Bush Empire. Tracyanne Campbell’s band will be there on November 3rd in the London space playing songs from their magnificent new album, “My Maudlin Career”, and on this very special date they will be sharing the stage with Nick Garrie (who will open the show at 7:30 pm) and with the Manchester group MAGIC ARM.