THE SCHOOL: "Do I Love You?" Release free single ahead of new album 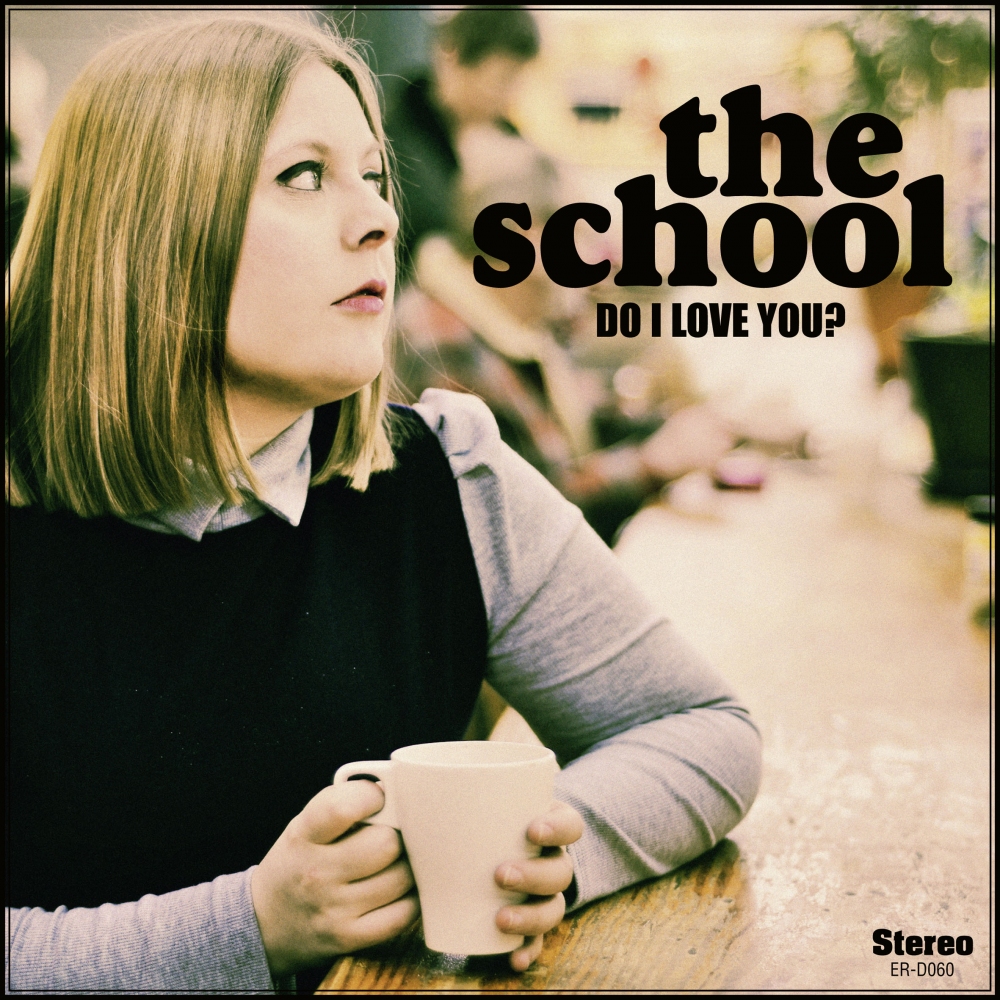 Cardiff pop band THE SCHOOL have released a free single on Elefant Records, taken from their upcoming album “Wasting Away and Wondering”, which is out on Friday 4th September 2015

The new album was recorded last summer at Giant Wafer Studios in Mid Wales by Rob Jones, who also made the much-loved Sweet Baboo LP “Ships”.

“Do I Love You?” is an upbeat Northern Soul-inspired track, a girl's response to the famous Frank Wilson song. The video was made by Croftwerk at The Carlton Club in Manchester and was directed by Jamie Holker. The video-clip features 21 year old dancer Lauren Fitzpatrick from Warrington, who was one of Elaine Constantine's dancers in the film “Northern Soul”. This lead to her dancing for Pharrell Williams at the Brit Awards, and in Eugene McGuiness' “Crueler Kind” video. Lauren has also featured in London Graduate Fashion Week, The One Show, The Culture Show and she is currently studying at the Guildford School of Acting.