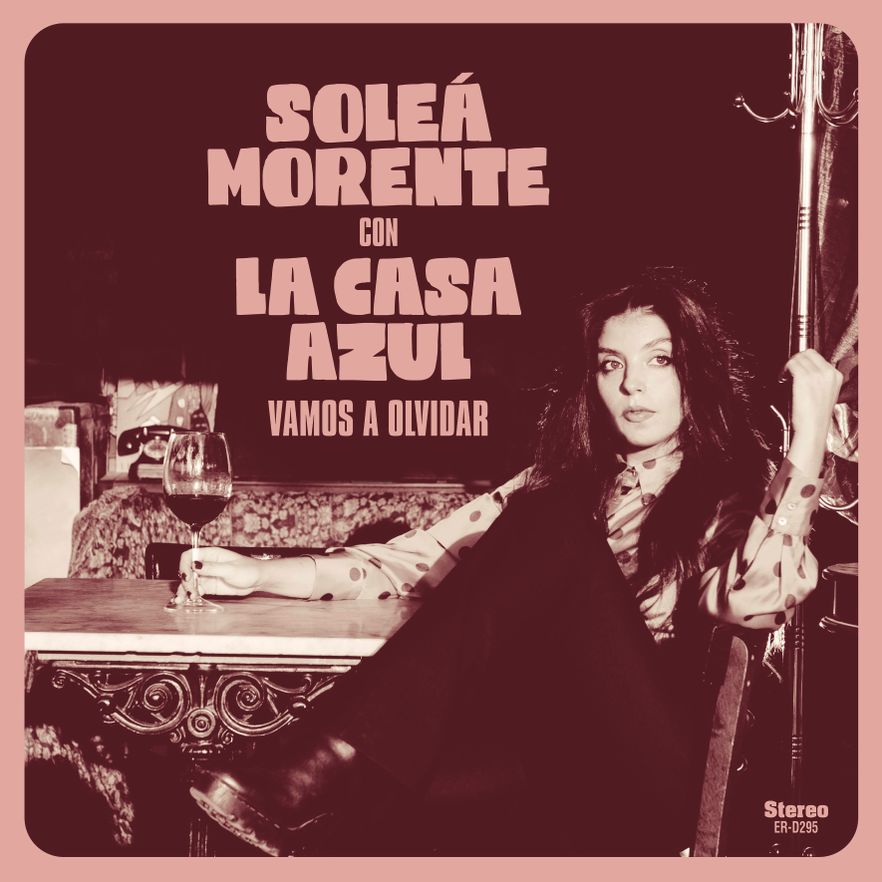 It’s a dream come true. A song straight from the minds of Soleá Morente and Guille Milkyway working together. Two of our brightest stars. And it also means getting into unexplored territory for both of them. Because what if we told you that they dove head first into writing an absolutely irresistible cumbia? And that the song begins like a heartbreaking melodic Italian song with Spanish roots, like a duet between Raphael and Rocío Jurado at the height of the sixties? And that the chorus takes you to a rumba from LOS AMAYA? And, of course, that it has some flamenco in it too (Soleá’s touch). And sure, it has a certain electronic dance spirit (Guille’s touch). And that the arrangements are just prodigious. And that each second is more surprising and exciting.

Soleá and Guille meet. They look into each other’s eyes. Yes, they have both just been the victims of their separate heartbreaks, and they find in each other the echo of their need to sing their sorrows at the top of their lungs. LAS NEGRIS get the party started with their palmas (traditional flamenco clapping) to this great production and composition from Guille. And the sorrows are blown away; you forgive and forgive yourself. The feeling of excitement about things to come returns. It is a fascinating song that embraces you and makes you dance.

“Vamos A Olvidar” opens infinite paths, but above all the path of a collaboration that leads to a new album from Soleá Morente, that will be produced by Guille Milkyway and that will mark another change of direction, a new exercise in outstanding inspiration, the perfect exit for an album as unique as “Aurora Y Enrique”.