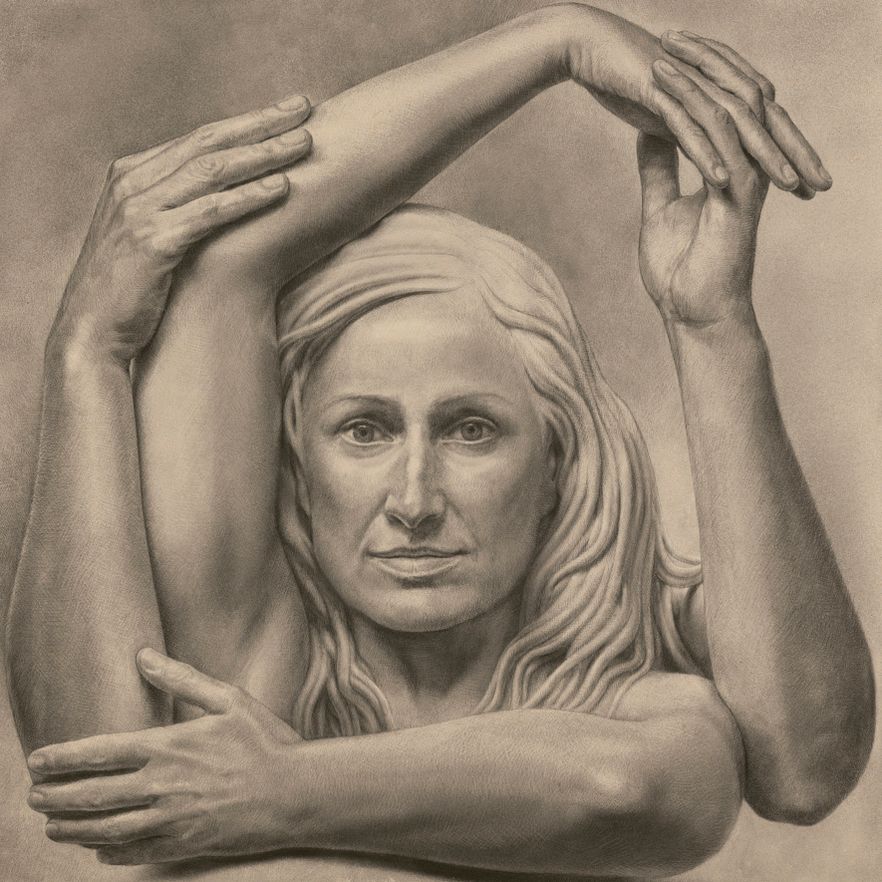 We’re not telling you anything new when we say that Teresa Iturrioz and Ibon Errazkin move the hearts that come into contact with the compass of their music. Nor is it news that they believe in the Single format; their stage name is even SINGLE.

That’s why we have to celebrate their return, after four years of silence, as a duo (Ibon Errazkin released his solo album, “Foto Aérea” in 2018; SINGLE haven’t released anything since the Maxi-Single “Rea Del Ritmo” in 2015). If they submerged themselves in the most sinuous dance rhythms on their last release, with that Jamaican inspiration that looked so good on them, this time they are recovering their most personal essence.

“El Roce” could have perfectly been a Single from LE MANS, their last project together, but it’s not. Over the years, Iturrioz and Errazkin have figured out how to continue stripping down their music of any complacent decoration, and their poetic vein has become more and more intense.

Their new Single, a delicate bareness that defies any clichés, is the perfect example of the level of mastery they have reached. And this being with two thinking heads includes on the B side a third person, inseparable from them, and now more present than ever.

“El Roce” is an advance of SINGLE’s upcoming album, which is expected to be released in February 2020. 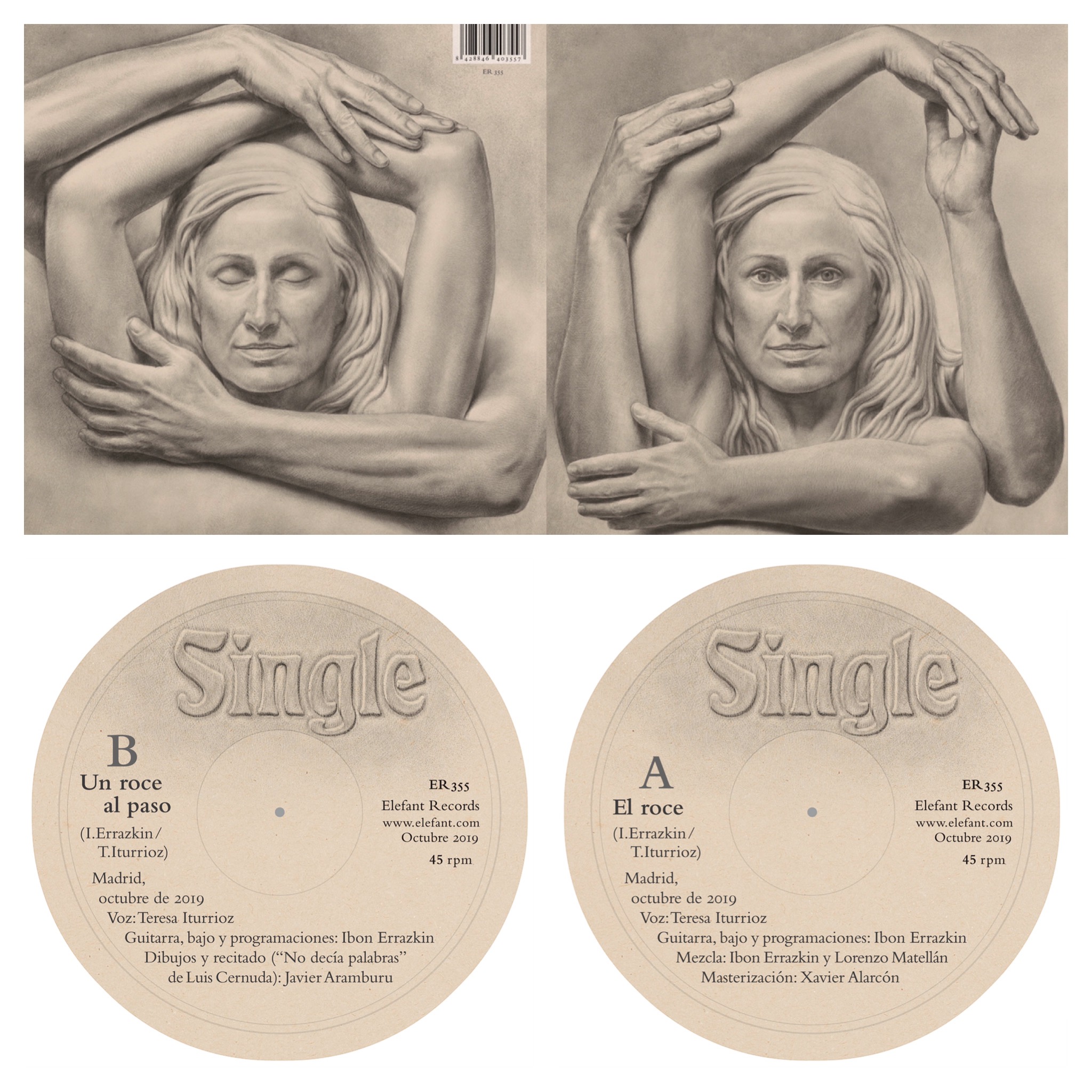