LIA PAMINA: Releases the Digital Single for “The Boy I Used To Know” 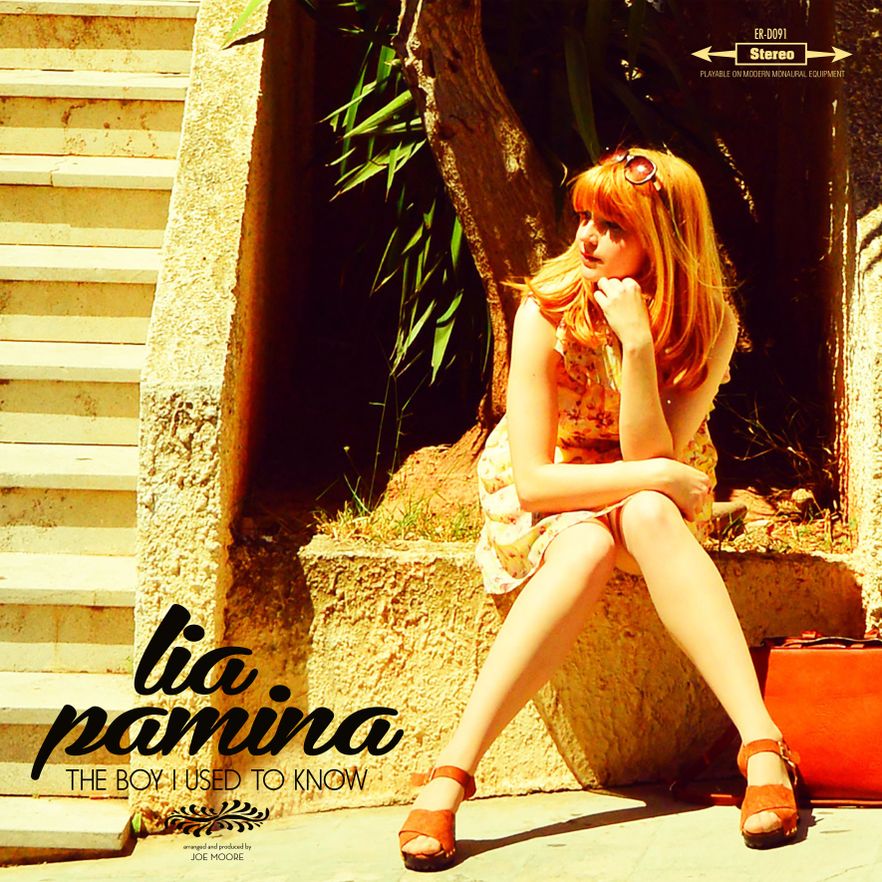 This Single closes a small circle. It is clear that Joe Moore will continue moving forward with his overflowing creativity, but this Digital Single is the last song from the debut albumof Lia Pamina, which is one of his most important song-writing associations so far. The sweet, silky voice of the artist from Castellon has strengthened the romantic facet of Joe’s songs, bringing them closer to the muses of the French chanson and making “Love Is Enough” one of the most beautiful, precious albums released in recent months.

The final proof is this “The Boy I Used To Know”, included on the album and which breaks our hearts, reminding us of some of the most melancholic moments in Jacques Demy’smovies. Delicateness, emotions rising to the surface, unforgettable arrangements, out of this world chamber pop. For the cherry on top, we have a previously unreleased track, “Cards On The Table”, which maintains the elegant, baroque spirit with a light touch of bossa and lounge.