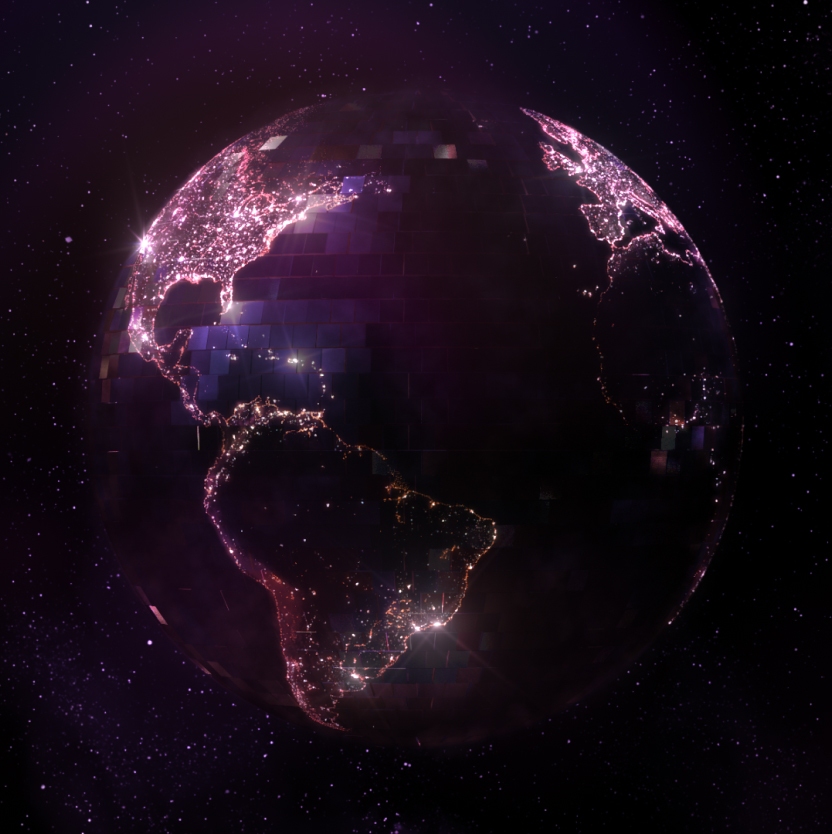 Roughly one year ago, on a day just like today we published the "La Fiesta Universal" video-clip. To celebrate this first anniversary we are pleased to share the new and improved "Full Version" of this audiovisual production with the supporters and fans of LA CASA AZUL. We think it’s amazing. Because of the times we live in, where everything goes at such a fast pace, there was no time to follow through with all of the ideas that Jean-Marie Marbach had bouncing around in his head. Over the past year this genius of the audiovisual world has managed to incorporate all the details and create the new scenes without which he thought the first version of the video-clip was just a little incomplete.

The new version features three kinds of changes: changes that are purely visual, changes linked to sound effects and changes that have a significant impact on the storyline, which are the most appreciable.

The purely visual changes are:


• A lot of set elements were added throughout the entire first scene where Guille wakes the android up. Before, the set was very dark and empty. Now there are blinking light tubes scattered around to fill up the empty space.
• The Polynesian mountains are completely new.
• The rest of the changes are corrections to Guille's helmet reflections, corrections to incorrect framings for some of the android shots and color timing corrections to enable a better color palette.

As regards sound effects: a proper mix of the sound effects track has been done in the Nolife TV studio by Mathilde Wasilewski, sound engineer at Nolife TV. In the incomplete version the FX were there but the final mix hadn’t been done. Due to this, a lot of the FX couldn't be heard.

Changes that were important to the story:

The first main addition is to the three shots where Guille is flying. The idea for this scene was that the android needed to go through a destructive phase before going into a creative one. However, Guille needs to control the damage she does so that she doesn't go too far. Visually, this translates into him controlling all the glass pieces in the air while the android keeps shattering more glass. Now the scene has greater visual impact, particularly when compared to the incomplete version of the clip.

The second main addition comes at the end credits where we see Guille going back to Earth, following his android. It's an important shot, as he was leaving Earth at the end of the "La Polinesia Meridional" video-clip and he is coming back at the end of "La Fiesta Universal". It is important to note that on this return trip Guille is flying above Mexico, which is also a tribute by Guille and Jean-Marie Marbach to the Mexican fans.

Last but not least is the final shot of the Disco Ball Earth in space, which underscores the idea of “La Fiesta Universal”: the entire planet is now partying.