On March 3rd we have the “Mad Madrid 5x25” party, where 5 groups from the capital city will play for 25 minutes each, with a range of groups from established ones that have already put out albums, like BLA, to Belén and Luis from L-KAN’s parallel project, to others that will soon form part of our “New Adventures in Pop” collection - as is the case with TEACHER TEACHER (a super new band formed by María(CHARADES), Cristina (WILD HONEY) y Guille (WILD HONEY, THE MITTENS) – and including some who already form a part of that collection, like ULTRANOL, BAND À PART and CAPITÁN SUNRISE. Some of the best representations of the new pop being made in Madrid, who can ensure that it will be a special, magical night, where surprises abound. And there will be DJs to finish off the party on the highest note possible. 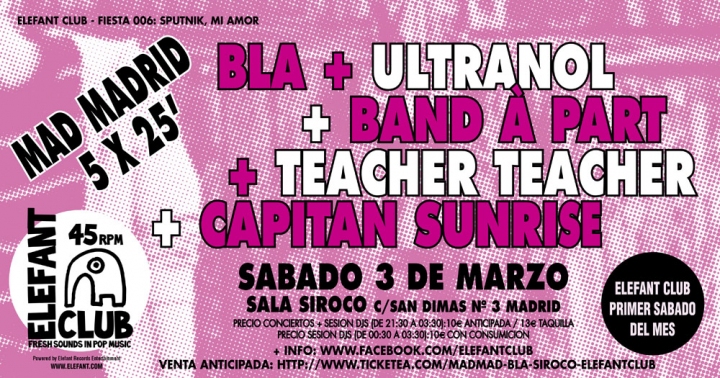 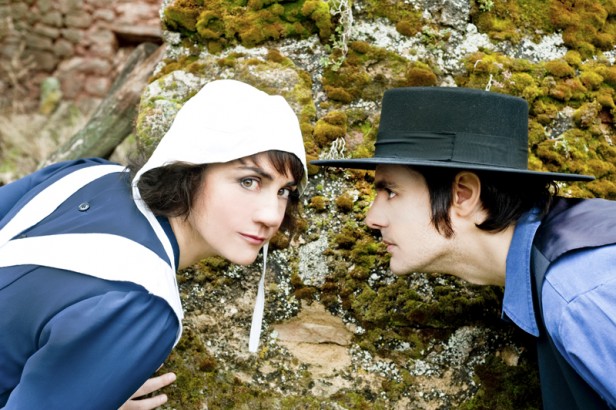 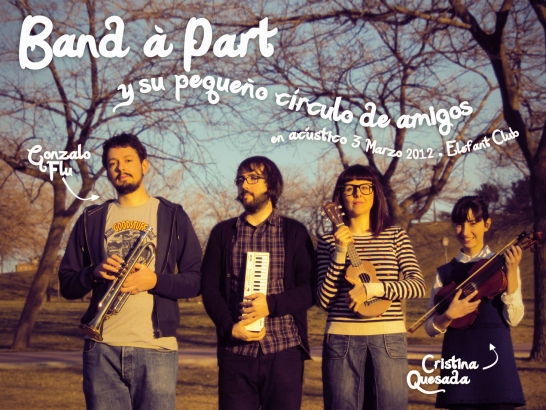 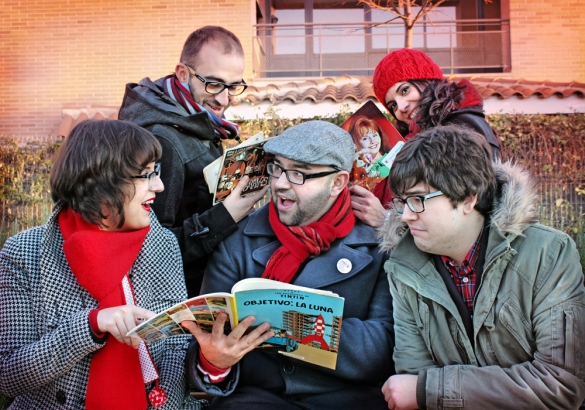 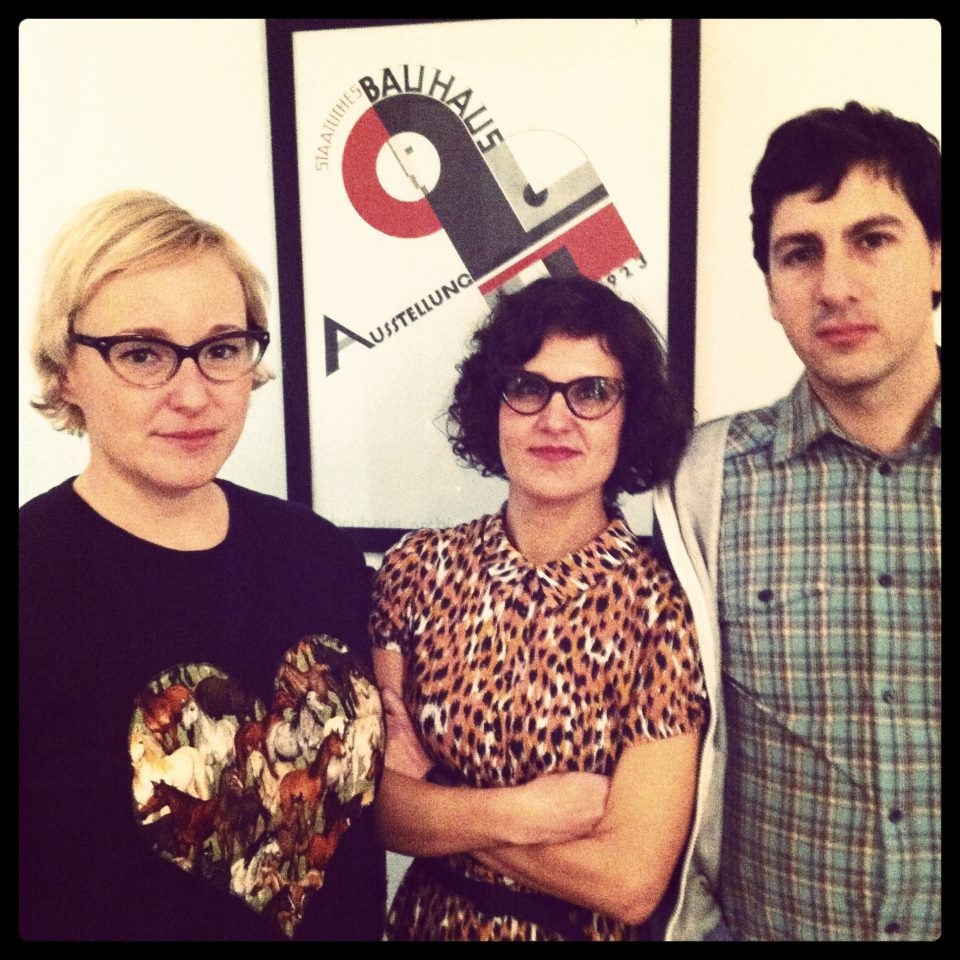 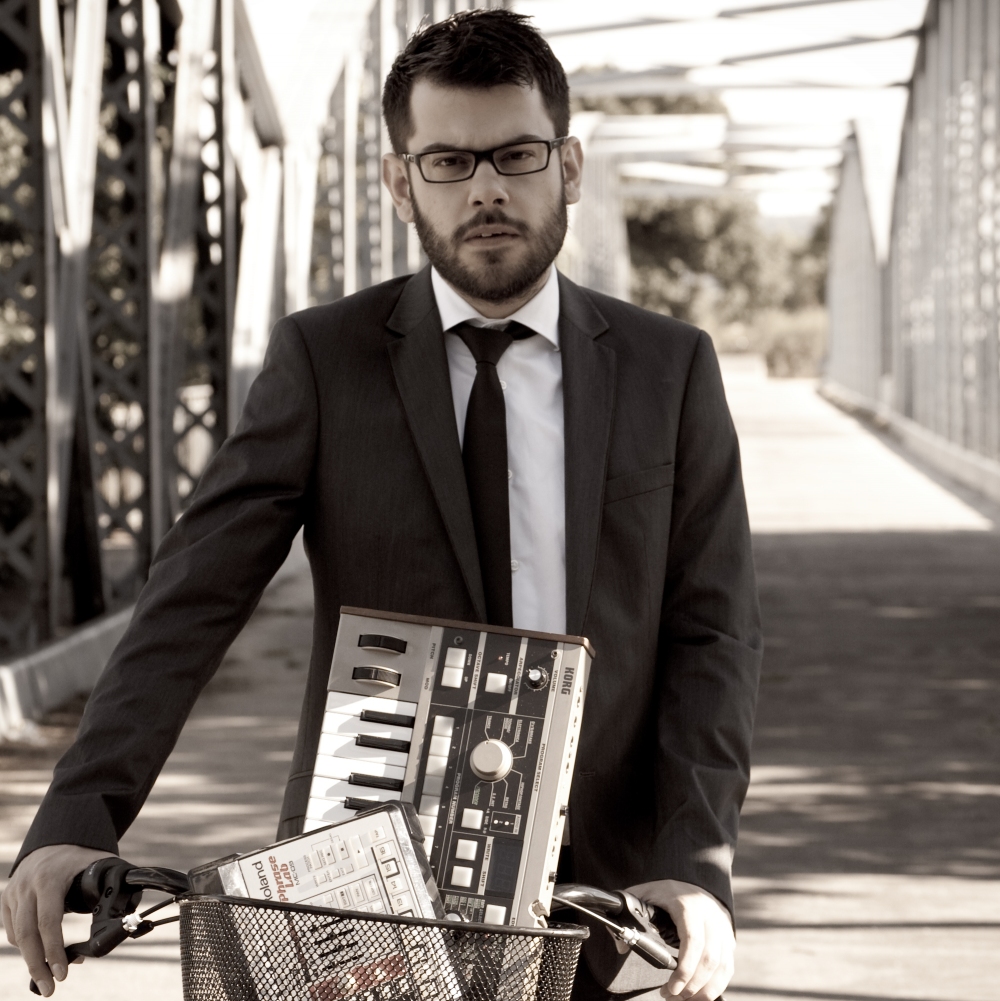 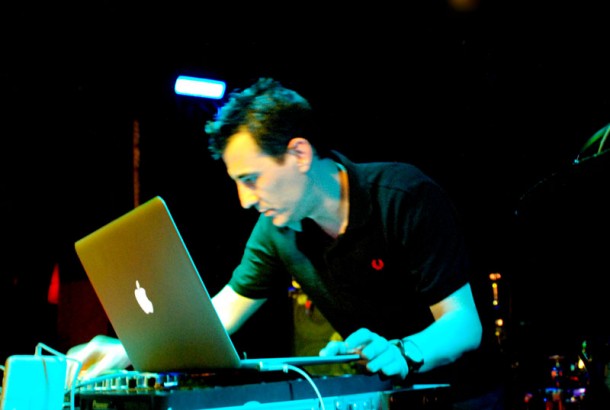