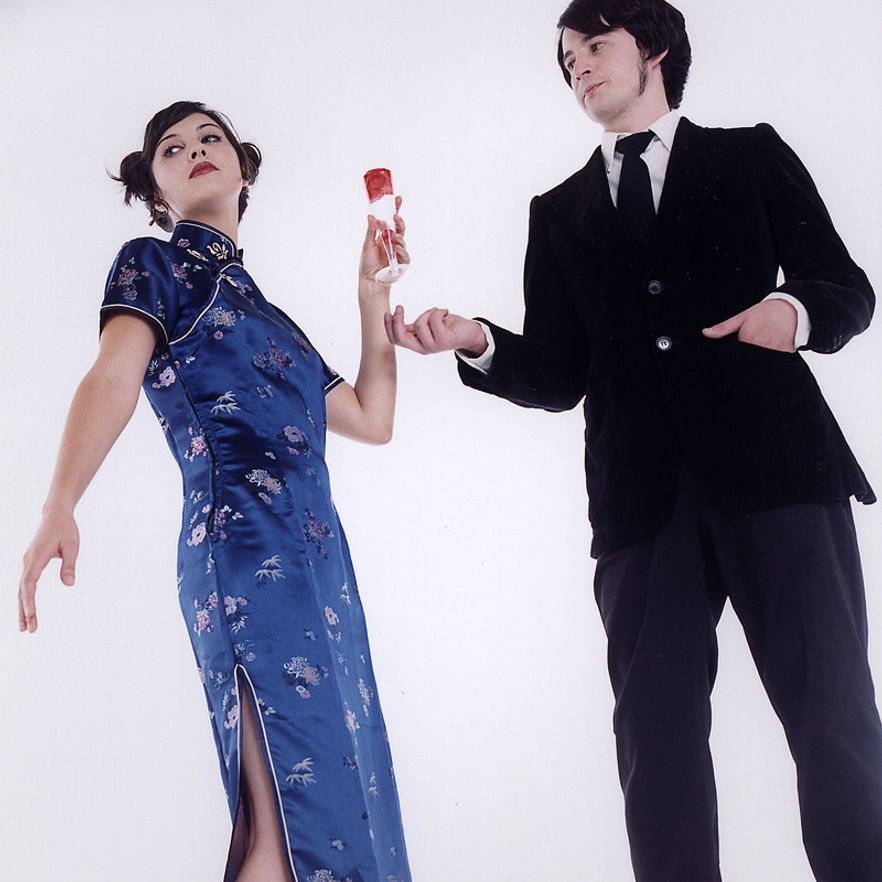 Elefant Records has always had an important presence and recognition in Japan. Bands like LE MANS or LOS FLECHAZOS saw their records licensed there, and were considered as true stars among the many European pop lovers in Japan.

Now, thousands of Elefant Records’ Japanese fans will have the chance to meet and enjoy their favourite pop music by attending the Elefant parties which will be happening this summer at different points of the Shibuya district in Tokyo.

As a part of the activities organized around ExpoAichi 2005, the international Expo taking place in Japan this year, club CAY (at Spiral Hall in Shibuya, Tokyo) will host on July 23rd and 24th two free entrance theme nights dedicated to Elefant Records: two twin parties featuring live shows by LA CASA AZUL and NIZA, plus DJ sessions by DJ Polar and screenings of videoclips from the label’s discography.

As many of you already know, NIZA had recently announced their split, but the enormous success their album has experienced in Japan (where it has been licensed to Rambling Records) has forced this one-off reunion of the couple, which will only do these two important dates in Tokyo. Roberto and Silvia will also attend interviews with the Japanese press in order to promote their record.

Apart from these dates included in the ExpoAichi activities, we will take advantage of our visit and will also organize other parties in the Japanese capital: the first one, already confirmed for July 17th at Shibuya’s club CHU! And organized in collaboration with the Apple Crumble record store, will feature DJ sessions by Dj Polar and Dj Guille Milkyway (LA CASA AZUL). We will soon provide you with more information as soon as we keep confirming new dates for these Elefant pop parties in Japan.