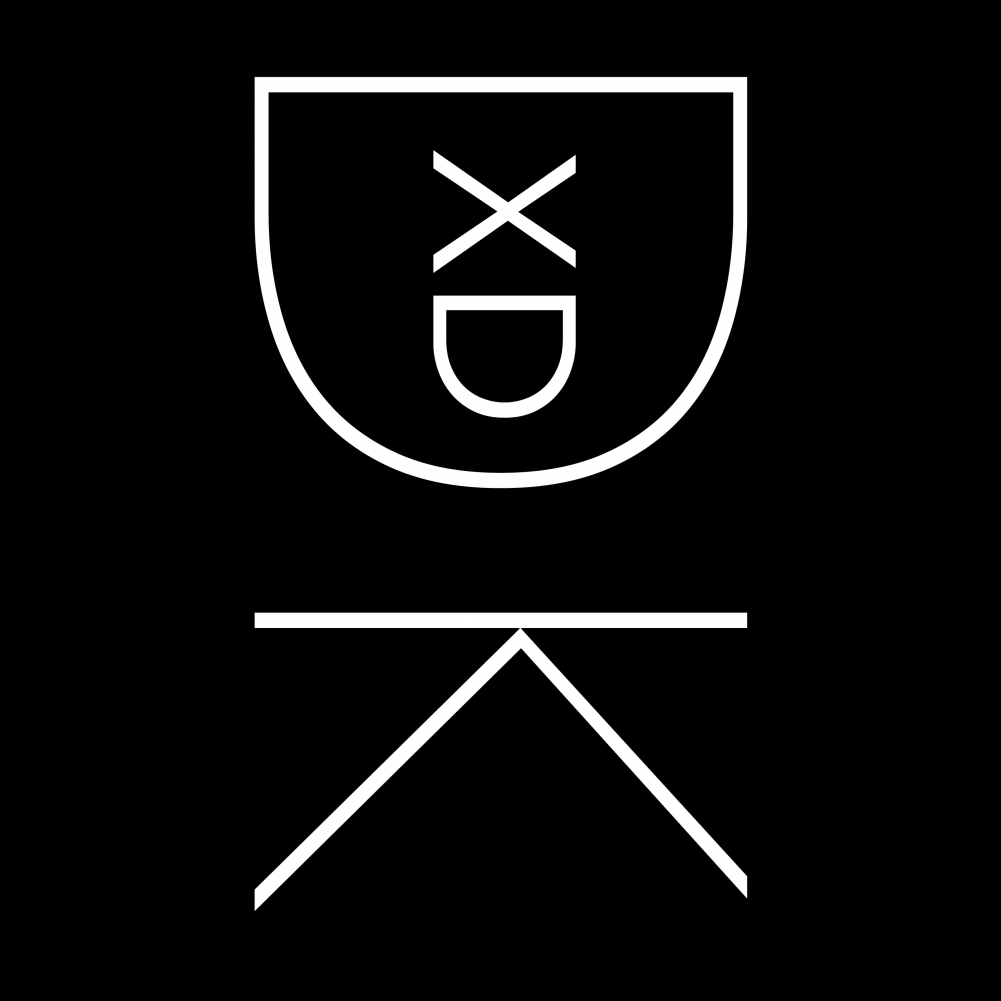 Until now, synth-pop and electro-pop have been most frequently characterized by the description of a dystopian world full of machines, starting with the style’s precursors, KRAFTWERK. But that future, one way or the other, is already here. That is why Elena Comas (bass and vocals; also in NELEONARD) and Anna Fredriksson (synths, rhythms, vocals and vocoder, also in LOS GANGLIOS), who are otherwise known as DIE KATAPULT, have decided to bear witness and write the first full length, “DKXD”. It is a digital, mechanized world, entrenched in an inconsistent and disconcerting idiosyncrasy, which they have used with an extremely intelligent mix of surrealism, dadaism, humor and cheekiness.

To the beat of Google Translator, they propose a sonic journey around Europe in every sense possible: linguistically (they sing in German, French, English, Spanish, Italian, Swedish, and even Japanese), musically (the influences coming through belong to all the pop traditions of the old continent: LIO, DAFT PUNK, the already mentioned KRAFTWERK, AVIADOR DRO, TELEX, LADYTRON, Franco Battiato…). To achieve all of this, they have had the help of none other than Ian Catt (SAINT ETIENNE, TREMBLING BLUE STARS, THE FIELD MICE, SHAMPOO, THE SCHOOL…) on production. And the result couldn’t be more fun and exciting. And of course, it is also tremendously danceable.

But don’t think there is some kind of overarching concept here or anything like that, with the overwhelming personality of DIE KATAPULT’s sound standing out so much. “Autokrack” is pure electro-martial, making an army of linguistic pirouettes with the auto prefix. But the chorus is priceless. The result is impossible to define. Marvelous. “Total Beschissen” speaks for itself: “Déjame ser muy claro en este punto. Este sistema es totalmente de mierda” (Let me be really clear about this. This system is total shit). Rough and melodic, comforting darkness. DEVO. “Mallorca Pop” throws youoff balance. Irony with a bass in the style of NEW ORDER. Mallorca as a place for vacations, refreshing images, the pool, sangria, bikinis and cold beer, and never forget the most important thing – SPF 50 sunscreen and aftersun. This hall of mirrors that confuses and stimulates us at the same time, somewhere between cynicism and social protest, that reminds us so much of groups like OVIFORMIA SCI. “Come To My Island” is based on a German board game to the beat of a vocoder, that Moroder would definitely have loved to play. “Fiesta De Presión” is a user manual to develop a way to achieve an optimal level of alcoholism. Plays on words between submarines and the bar. If you submerge yourself under water, every 10 meters is like drinking one Martini, and so on into the deep… How many times have you been at a party and thought: “what am I doing here?” DIE KATAPULT tell us on “Was Machst Du”, a kind of techno ye-ye song.

“Bäckerei Digital” opens the second side and is also the advance single for the album, or a marvelous line of bakery products, baked by a digital baker with 3D printing. “Bouts De Papier” oozes europop from every single pore. Étienne Daho would kill for those papers, which are the only remains of a lost love. “Sommer In Russland”, or what a summer in a soviet country with only the help of a “Lonely Planet” would be like. We invite Marc Almond to join us. “Abhängigkeit” brings the best of disco music out to shine, to talk about dependence, as if METRONOMY, SOULWAX and KAVINSKY were paying homage to STEREO TOTAL. And to wrap things up, “Für Einen Moment” talks about a curious phenomenon, about alcohol consumption going way up in July and August because of the higher temperatures resulting from climate change. It is a trademark story, with an absolutely delicious and unexpected indie-pop chorus. Because the musical language DIE KATAPULT speaks has absolutely no prejudices. There are only bull’s eyes.

The album will be released digitally and on vinyl (limited), and it is something to be enjoyed with the mind and with the body. Because what Elena Comas and Anna Fredriksson have done is a unique, hilarious and reflexive exercise in attitude. Enjoy them; they are one of a kind.