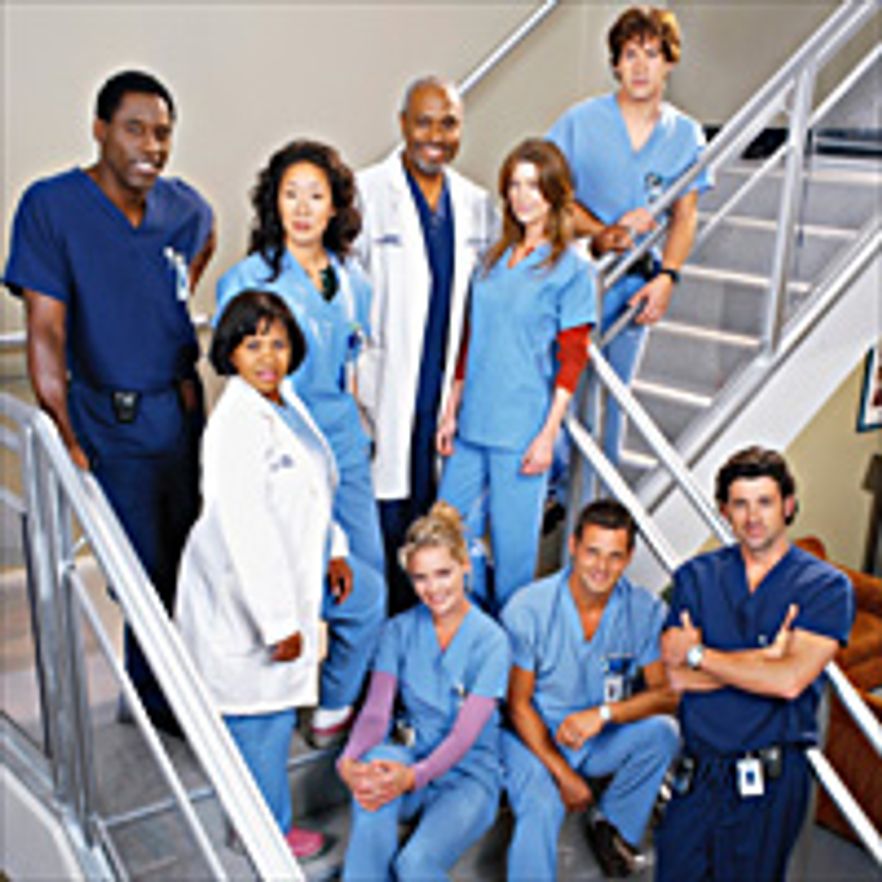 The new season of "Grey's Anatomy" is already showing in the States, whilst many other territories still have to wait some time to know who will Meredith choose, or what will Izzie do with her life from now on. We're not telling you what will happen, but we can already tell you that the fourth episode out of this new third season of the series (the one that was aired in the States on october 12th) starts its two first minutes with the song "If looks could kill" by CAMERA OBSCURA, taken from the increasingly successful album "Let's get out of this country".

A new prove of the place of privilege achieved by this Scottish band all over the world from their homebase at Elefant Records, and in a TV series that takes pride on an excellent musical selection. CAMERA OBSCURA have already appeared in other series like "The Gilmore Girls" or "The O.C.", and now it's been the moment for "Grey's Anatomy". Watch out for it, very soon on your homescreens!