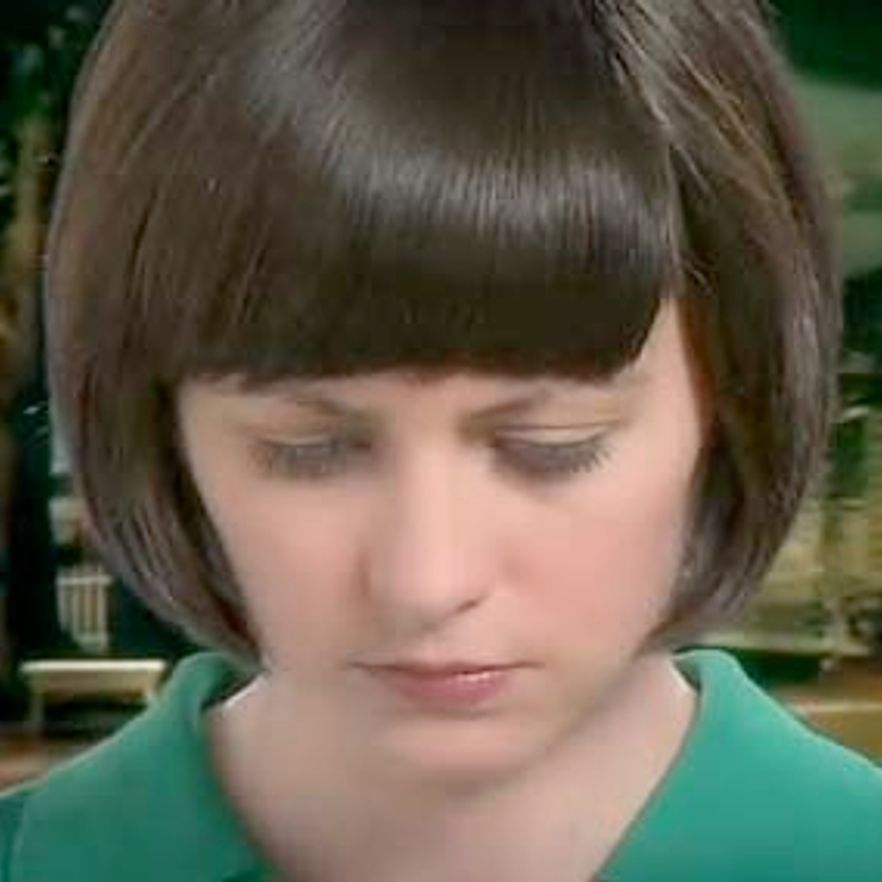 The new single by CAMERA OBSCURA has its own videoclip. "Lloyd, I'm ready to be heartbroken" is the first song taken from "Let's get out of this country", third album by the Scottish band, and the subsequent videoclip is a colourful delight, full of fantasy, dynamism and pop frenzy.

The video has been directed by Domingo González, the director behind the videos by Elefant Records' act LA CASA AZUL, as well as director of the celebrated short film "Las Superamigas contra el Profesor Vinilo" (you can know more about it on its website www.lassuperamigas.com). Apart from this, Domingo has filmed one of the downloading sensations this year in Spain, the clip for a fake band called LOS HAPPINESS and their instant hit "Amo a Laura": thousands of people downloaded the video from the website www.nomiresmtv.com, and due to this huge success the images were shown on all the prime time TV programs and newscasts (the video, the song and the group were in fact part of a marketing campaign for the Spanish MTV!).

For this new video of CAMERA OBSCURA, Domingo González has paid a tribute to the choreographies we can find in the best classic cinema, and he has joined it with a constant bombing of retrofuturistic pop images: from the neons in Shibuya to the fabrics, dresses and furniture that reflect the glossy universe that all pop music lovers dream about, the same universe we endorse at Elefant Records.

The video will soon be broadcast on the best television shows, but you can already watch it in our website, by clicking here: