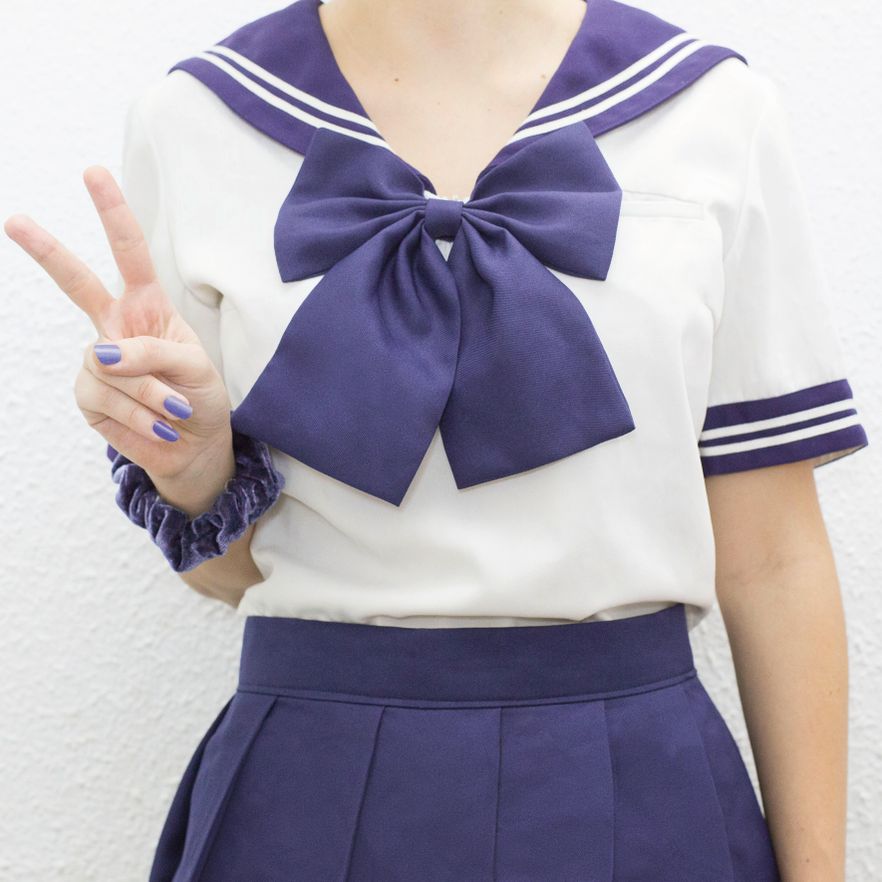 This is a new era for pop, in so many different ways, and the AXOLOTES MEXICANOS have been and continue to be, without a doubt, one of the most pressing promises on the national scene. Their Mini-LP and their Singles have been models in audacity and strength. And here they are again, at last! And we can’t even believe it. “Salu2” is an album that reflects a moment in time, starting with the title itself, and the cover. 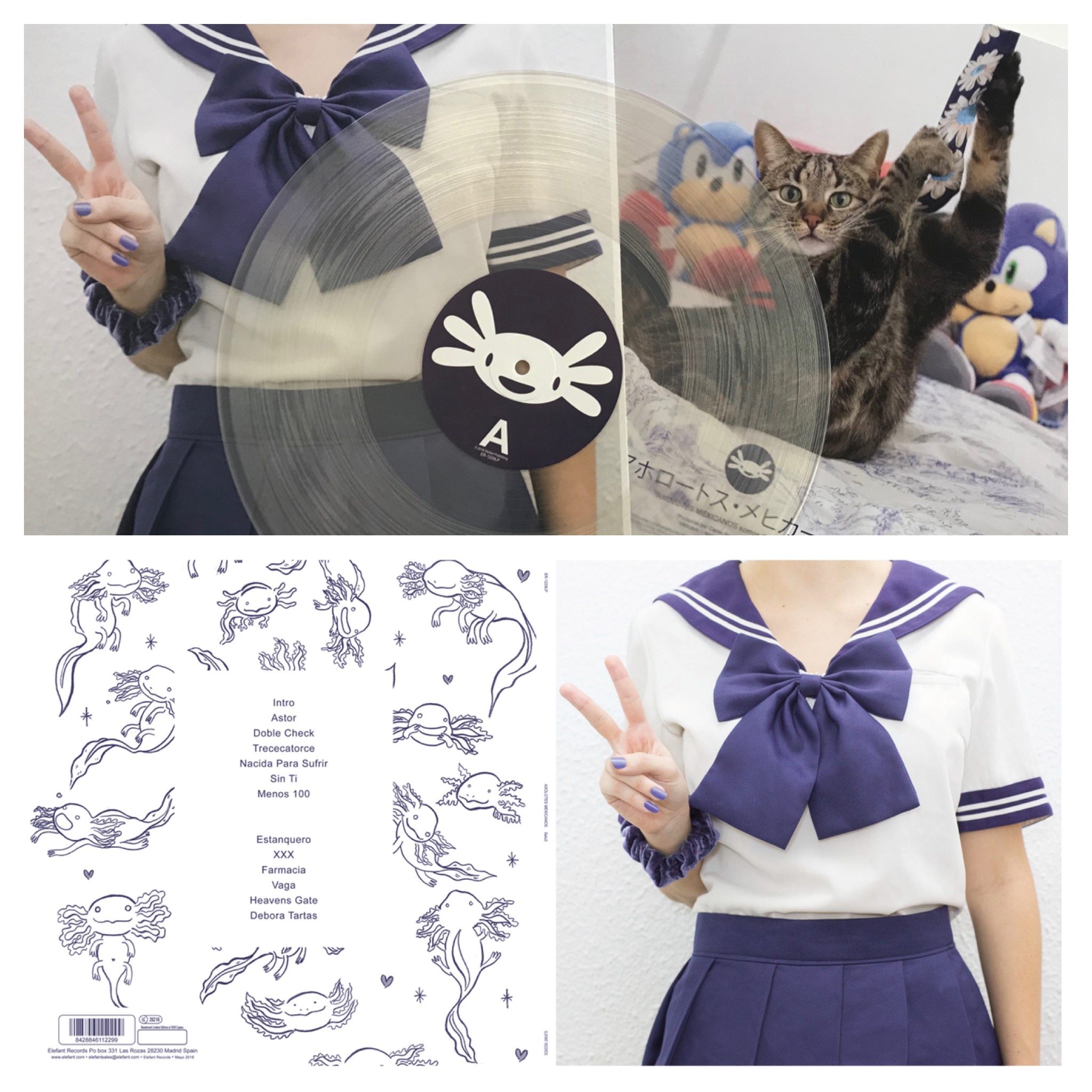 The instrumental “Intro” and “Astor” go right into what we were expecting – unhinged, hyper-energetic, catchy, youthful and speedy pop-punk with lyrics that twist your heart into a knot. But then “Doble Check” comes on, and your head spins. Those fat, broken, fragile beats, a slippery song that still maintains every last drop of the immediacy of its predecessors intact. Capital letter POP, twenty-first century pop. “Trececatorce” dives head first into sped-up J-pop. “Nacida Para Sufrir” and “Sin Ti” are euro-pop, disco, pop-punk… HELEN LOVE, JUNIPER MOON, SHAMPOO, early PHOENIX… But no, there’s autotune, those twisted frequencies, they talk about TOFUBEATS and KERO KERO BONITO…

And yes, again, only two of the thirteen songs on the album reach the three-minute mark. They maintain the impeccable effectiveness of their choruses, as, to give an example, “Menos 100” and “Vaga” demonstrate. And yes, there are more examples of their canonic, irreverent punk-rock, like “Estanquero”. But songs like “XXX” and their digital flirtations, mixed with those merciless guitars, the roller-coaster-like structures, and that melody that makes your heart swell and your feet move, all of these things are what have turned AXOLOTES MEXICANOS into a group that is representative of the sound of their times – a sound that is unmistakably their own but is also inevitably tied to the time they themselves are writing. Or “Farmacia”, which surprises us in its plays on references and tropical evocations, its slippery programming that is also direct and soaked in J-pop. Or “Heavens Gate” and its passionate, dislocated, digitalizedpunk.

And we also can’t forget to mention those impossible lyrics – so much fun, without beating around the bush, capable of handling taboos with alarming ease. Without prejudices. Without limits. Just listen to that barely minute long “Debora Tartas”. Be sarcastically scandalized. It’s the only thing to do. And enjoy it.

With the support of Carlos René on production work and a few songs, which he also plays live with them now, Juan and Olaya Pedrayes have written a surprising album that puts them right in the spotlight of the here and now of national music. The album will be released in vinyl (500-copy, numbered-limited-edition, transparent vinyl) and digital format, and will definitely have people writing and talking about it. Please excuse us – what we mean to say is, “Salu2” is going to use up tons of megs.