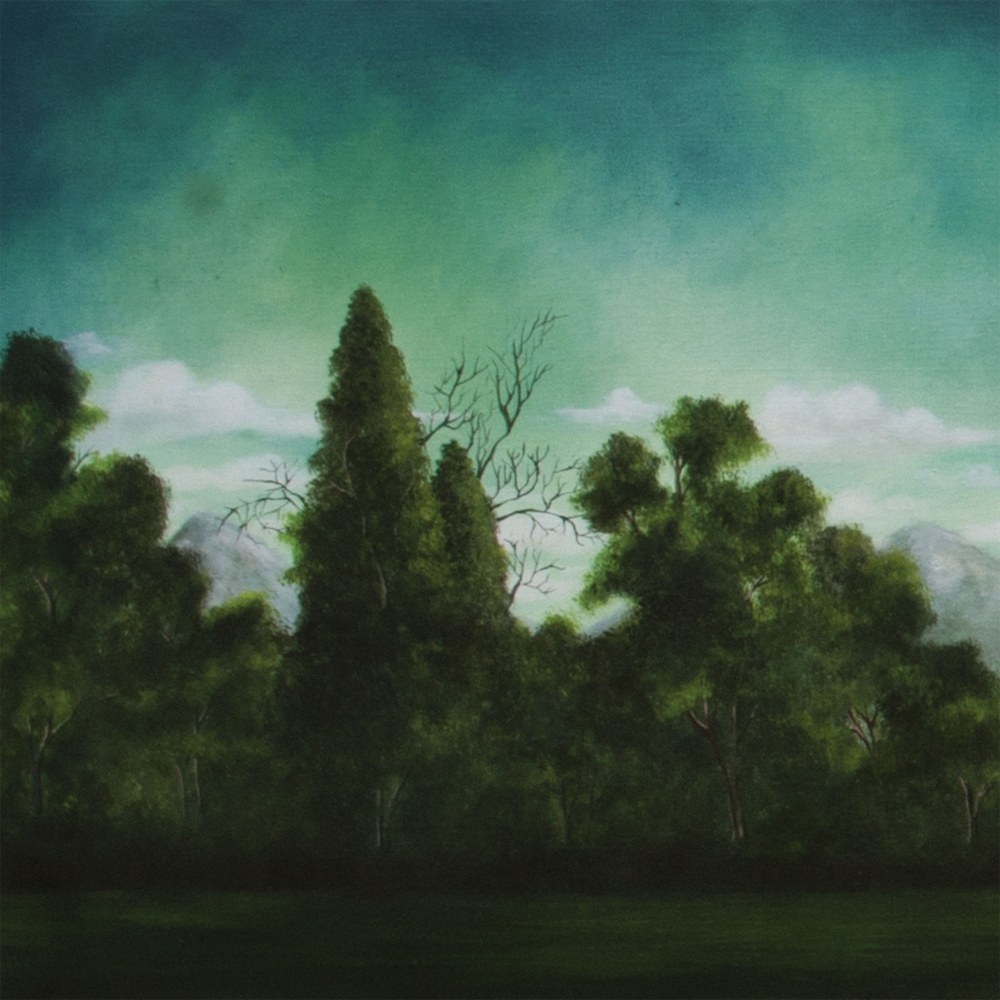 Everyone who loves Ana Fernández-Villaverde’sand David Rodríguez’s music has learned that staying still or staying comfortable isn’t really their thing. Their newest work drives that point even further home. In the next few months, they are going to release three 500-copy limited-edition, green-vinyl, 12” Maxi-Singles called, in order of release date, “Premeditación”, “Nocturnidad” and “Alevosía”, each with 4 songs. These singles will be released, respectively, October 6th (2014), January 6th, and March 6th (2015). The three album covers will make up one painting by Ana Fernández-Villaverde herself, a painting which will be completed with the cover of the CD, and which will give us an impossible image inspired by the work of M.C. Escher. The CD will be released together with the Maxi-Single, it will contain all of the songs and will complete the new album,  “Premeditación, Nocturnidad y Alevosía".

Each of the Maxi-Singles will be presented with a video for the principal song of the single, and together those videos will form a trilogy directed by Juanma Carrillo (the director of the award-winning shorts “Andamio”, “Fuckbuddies” and “Caníbales”, and one of the most promising film directors in the country, whose first feature-length film we will soon be able to enjoy). The trilogy tells a story that plays with the paranormal and the unexpected, with inexplicable scenes that establish surprising connections between darkness and strangeness, just like the songs that make up this project.

It’s a collection of songs that emphasize the electronic aspects that were already strong on “Cermonia.” On “Premiditación”, “Poderes Extraños” leads us into the album as solid proof of what this collection of songs is capable of; it has an enchanting, hypnotic chorus that is also elusive, loaded with impossible grammatical structures. This is one of the many things the new era of LA BIEN QUERIDA hides: a play of light and shadow, violence and innocence, pushing the mind’s and logic’s limits. All of this hides a totally criminal act that is premeditated, well-planned, and carried out with an coldness that only these two are capable of. But nobody ever gives away who did it until the last page.  And we won’t be the first! 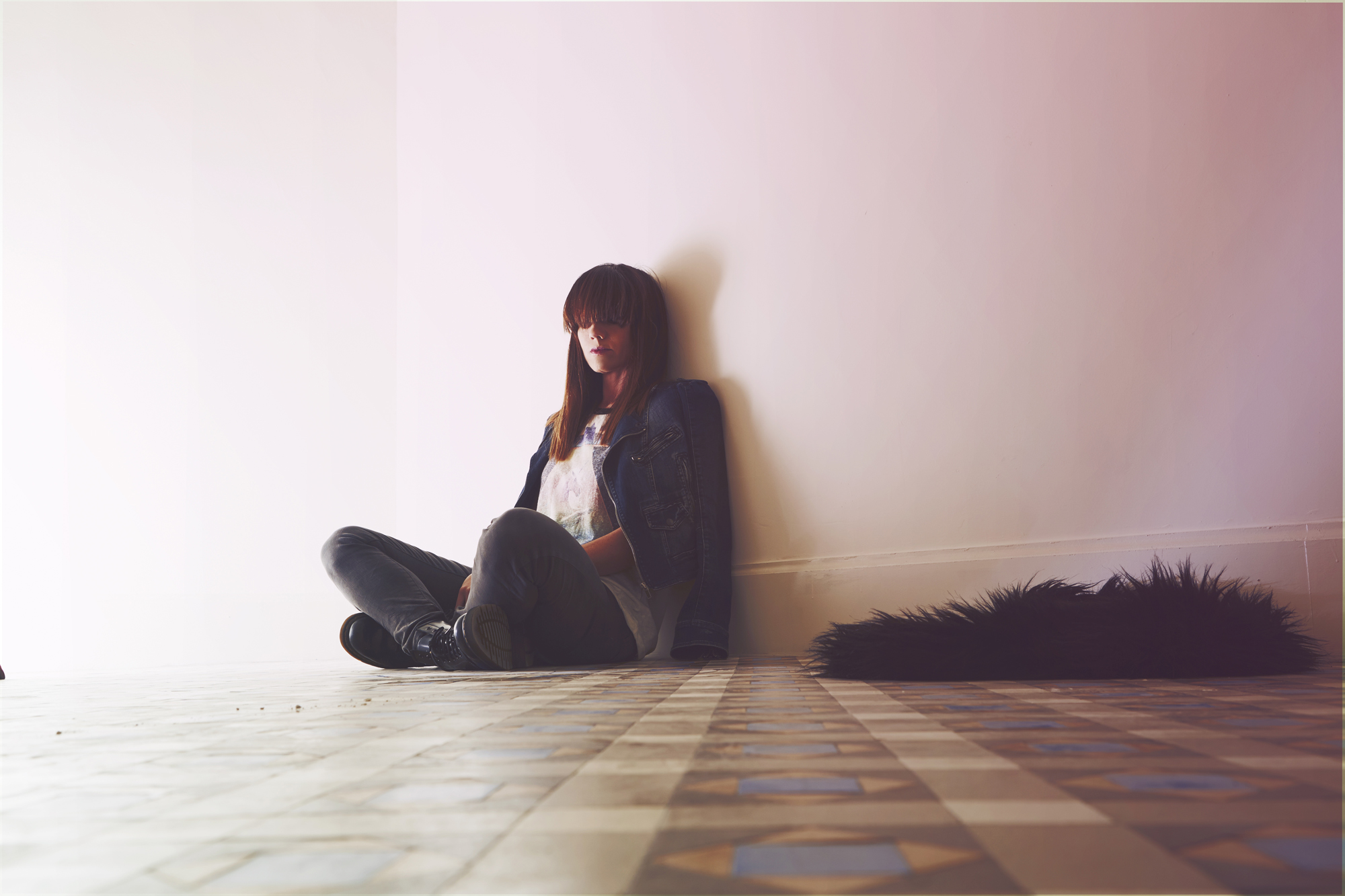 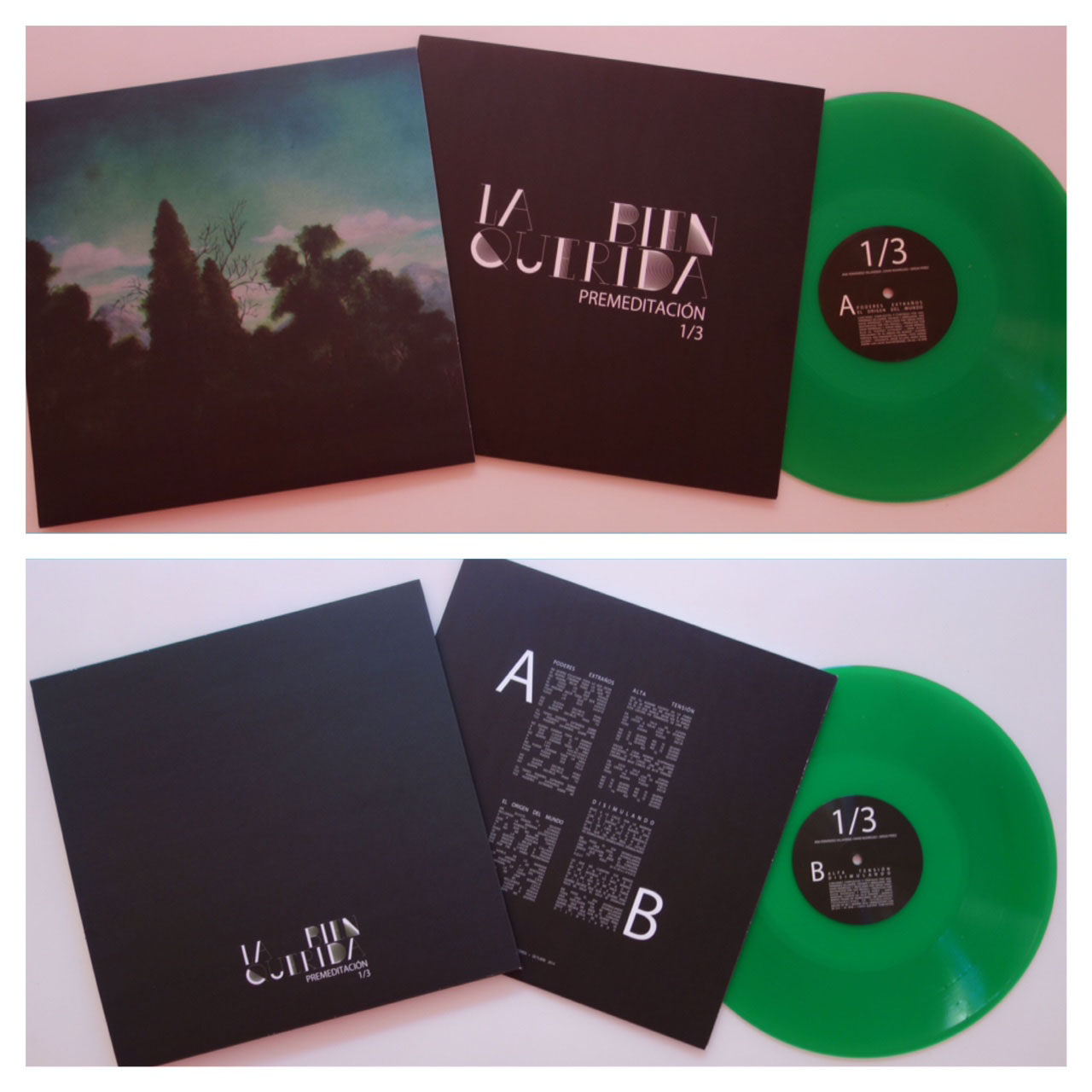