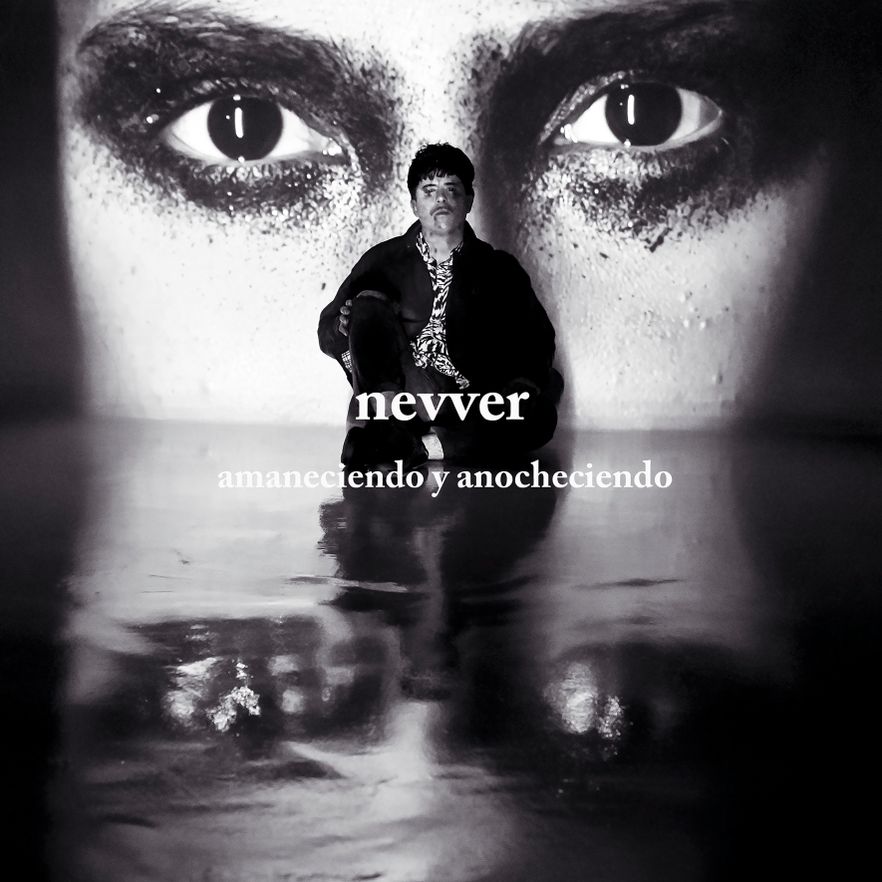 The release of “999” is almost here but we couldn’t do it without first showing you “Amaneciendo Y Anocheciendo”, the third single from the album, and an especially relevant song that tips us off to what’s to come.

First, we have the production work of LEFTEE (from the Valencian collective Toxic Pop) who openly pushes the trio’s intentions to sneak onto the dance floor, maintaining their congenital sadness, but giving it a powerful energy. In fact, this release has two versions – the original that will appear on the album, and an extended version, in the best tradition of those maxis from the eighties. :)

Then, we have the lyrics. That phrase that repeats like a mantra: “Por las veces que me han hecho daño” (For all the times I have been hurt), and that is somehow an identifying mark for the group, the essence of their driving force.

And finally, we have the video directed by Daniel Cuenca – a spectacle of lights, projections, effects, psychedelia… It is the definitive touch to this group’s advance toward a new level of sophistication. Black and whites, backlighting, low angles, make-up. A new era opens for a group that has always been characterized by its overwhelming personality, and they let us see it once again. And we will all be able to confirm it definitively with “999”. Until then, dance sad. Or not so sad.