THE YEARNING "Only When I'm Dancing" Single Digital 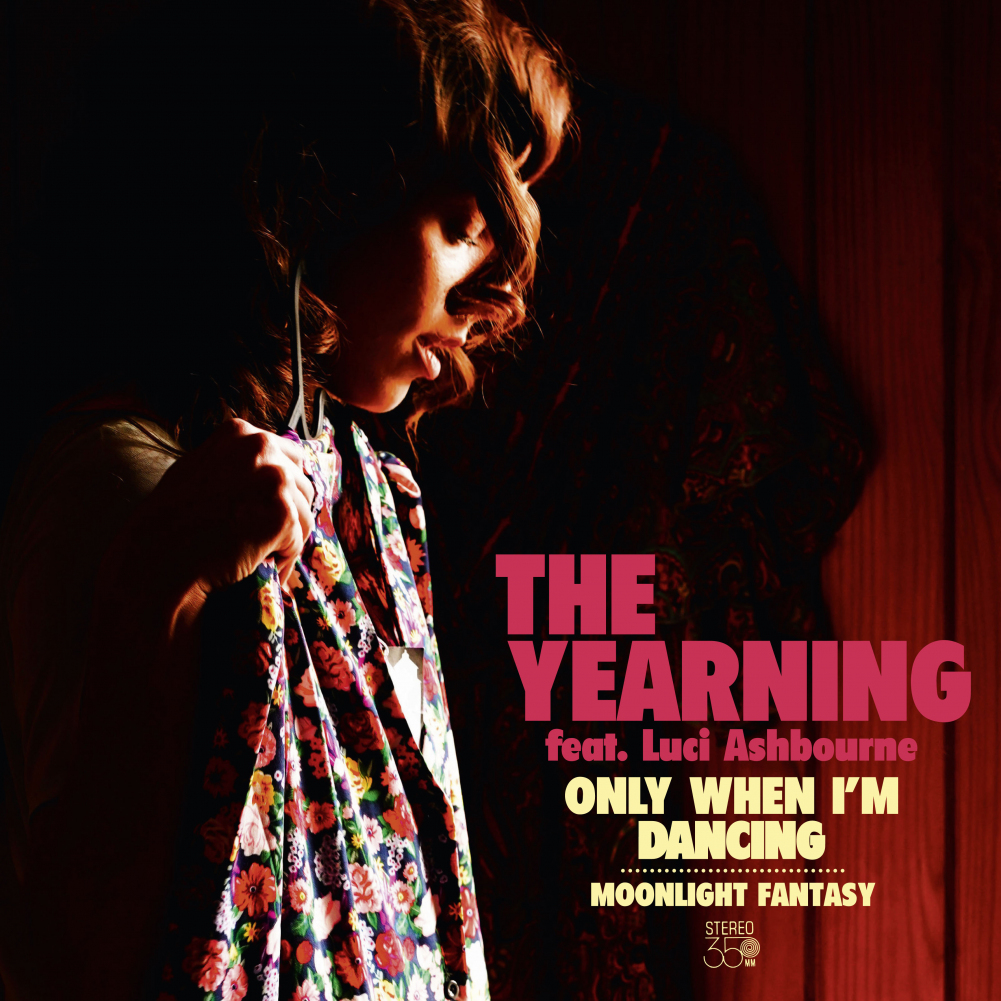 Joe Moore has become a special member of the Elefant family, all on his own merit. His prolific spirit has led him to participate in many of the label’s offerings, both his own projects (THE YEARNING and THE PERFECT KISS) as well as others’ (Lia Pamina, Cristina Quesada and Maddie Mae). But even more than that, in all his facets, he has shown us his passion for music and the hours and hours of music we have shared together, be it lounge, chamber pop, the girl-group sixties sound, electro-pop, and disco music. That is why the arrival of these new songs, and the expectations surrounding the British musician’s choice of path this time, are huge.

And it seems like disco music is the winner this time. ABBA, Donna Summer, Diana Ross, Barry White and all the imagery that surrounded Studio 54 between the end of the seventies and the beginning of the eighties. This change of style and another series of artistic circumstances have led to the vocal work, which up to now has been the responsibility of Maddie Dobie (with a solo career in its beginning stages and a first Digital Single already released), being handed over to Luci Ashbourne. Her mature, velvety voice fits like a glove on these sensual, exciting songs, many of which are aimed directly at the dance floor. That is why this new single is called “Only When I'm Dancing” (the song which is also the title track for the upcoming album), and it is an exercise in evoking that “sad dancing” we love so much, that ABBA had already perfected with their “Dancing Queen”, which our featured item here is clearly indebted to. And it reminds us in some way of that exercise in paying homage that our beloved FITNESS FOREVER did with “Canadian Ranger”. An undeniable hit that is further proof of Joe Moore’s skills when it comes to song arrangements. In addition to all of that, this Digital Single includes a previously unreleased track that will not be included on the album, “Moonlight Fantasy”, which is something like the disco version, with echoes of funk and African touches, of French bands like VOYAGE or SILVER CONVENTION, but using that dreamy touch that also unfolds on Side A, and that is an emotional trademark of music “made in Moore”.


And to top this taste-teaser off, there is a video directed by Santi Capuz (THE LAST DETAIL, LA BIEN QUERIDA, Soleá Morente, NEVVER, AIKO EL GRUPO), and it again focuses on a group of girls who get together to get ready to go out and take over the dance floor. That disco mirror ball could not be left out, nor the use of especially warm lights, that build up that fantastic contrast between excitement and emotion that the song gives us.

It will be here soon – the new album (and new face) of THE YEARNING. This is an album in which Joe has wanted to give his all to make it as beautiful as possible - a magical, nostalgic album that we can dance to and that can submerge us once again in the 70s. And Luci... Luci has a warm and natural voice, and is a music lover; she plays the guitar, the piano and sings for pleasure, which is the most important thing. Now it is our turn to enjoy ourselves, to dance, and to travel in time.