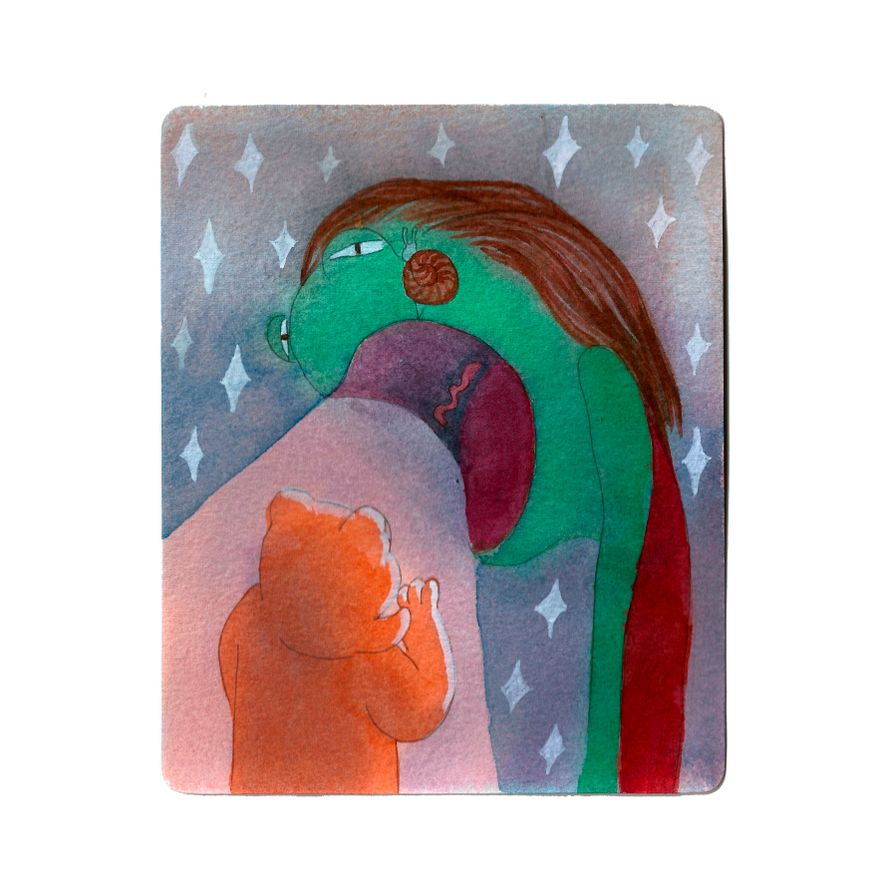 “Nainonai” is the album that has definitively confirmed the existence of the TRONCO universe – the universe of Fermí and Conxita. Their specific collective imagination, which could draw from Boris Vian and VAINICA DOBLE, somewhere between the mundane and the abstract, has ultimately given shape to an album that is a fantastic journey in and of itself. It is special and unique. We are still recovering some of their songs, like the marvelous “Demasiadas Veces”. A Sardana-style flute, a touch of cha-cha-cha and another touch of bolero, and above all that way they have of saying things. On this occasion, Níquel (Alberto León) and Inés Azagra have made a video that is an allegory in and of itself, another fantastic, singular journey, making it clear that TRONCO is all about their imagination. Creating uncertainty around what has always been held to be true. Making a game out of questioning things and making poetry out of the impossible. They are unique. The only thing you have to do is let yourself be carried you.