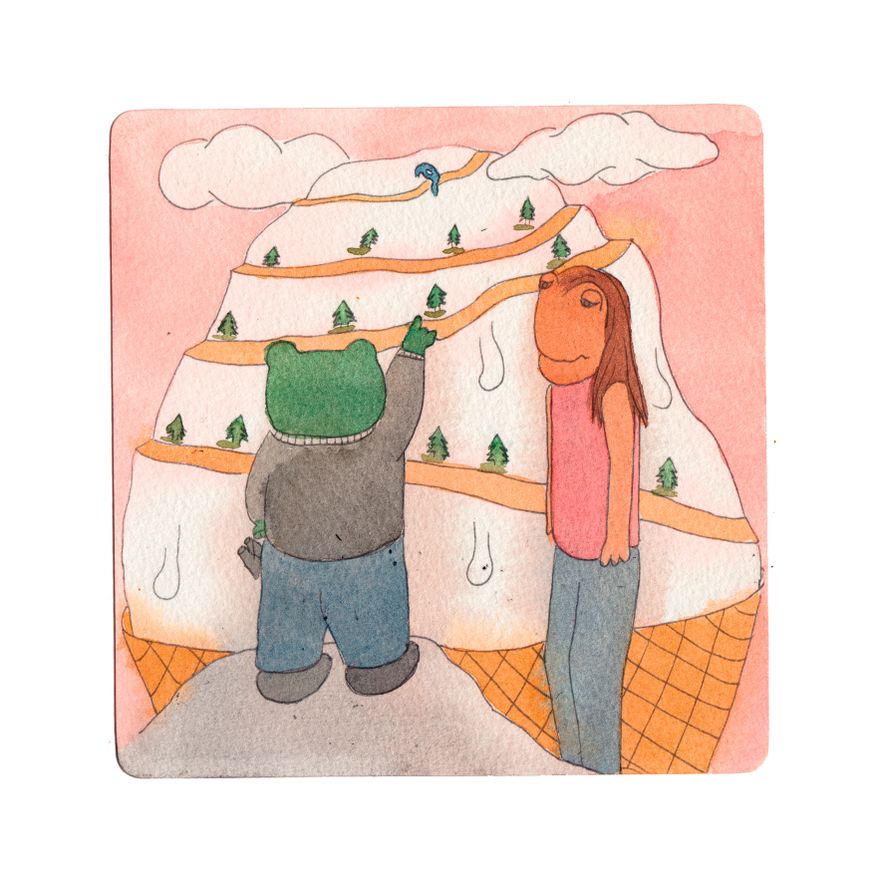 TRONCO is not your regular music group. Their personality is so natural and direct that it is completely unique and overwhelming. It is one of those things that makes life seem easy, beautiful, and fun. Like a game. Listening to them and enjoying their music is nothing less than a privilege, as we saw with “Tralará” and “Abducida Por Formar Una Pareja”. But their new album, which will be released in 2021, is a qualitative leap, and at the same time more of the same. We can detect the same sensations, but there is more maturity as well: in the lyrics, where Conxita was especially inspired; in the production, where Eloy Bernal’s work (NELEONARD, DIE KATAPULT) has been key in giving TRONCO’s sound the diversity and richness they needed.

So, to whet your appetites, we are bringing you one of the new songs that will be on “Nainonai”, that upcoming new release from this very special duo. And curiously, “La Casa De Tus Sueños” is a song that was already prepared for the live show from the “Tralará” era. With Elisa and Eloy Bernal acting as the counterpoint to Conxita and Fermí Herrero. With Laura Antolín (DOBLE PLETINA) on bass. And above all, there is a precious melody that gives a costumbrist and Mediterranean air, with echoes of Jonathan Richman, Serrat and THE MOLDY PEACHES. It is dreamy, almost oneiric, but so close it practically caresses you.

And to complete that tremendously particular universe that lives inside TRONCO, we have the video, a barbaric exercise in DIY, with teletext style subtitles and a style of filming that reminds us in equal parts of John Waters and Charles Chaplin. It is a journey to that house that inhabits TRONCO’s world.