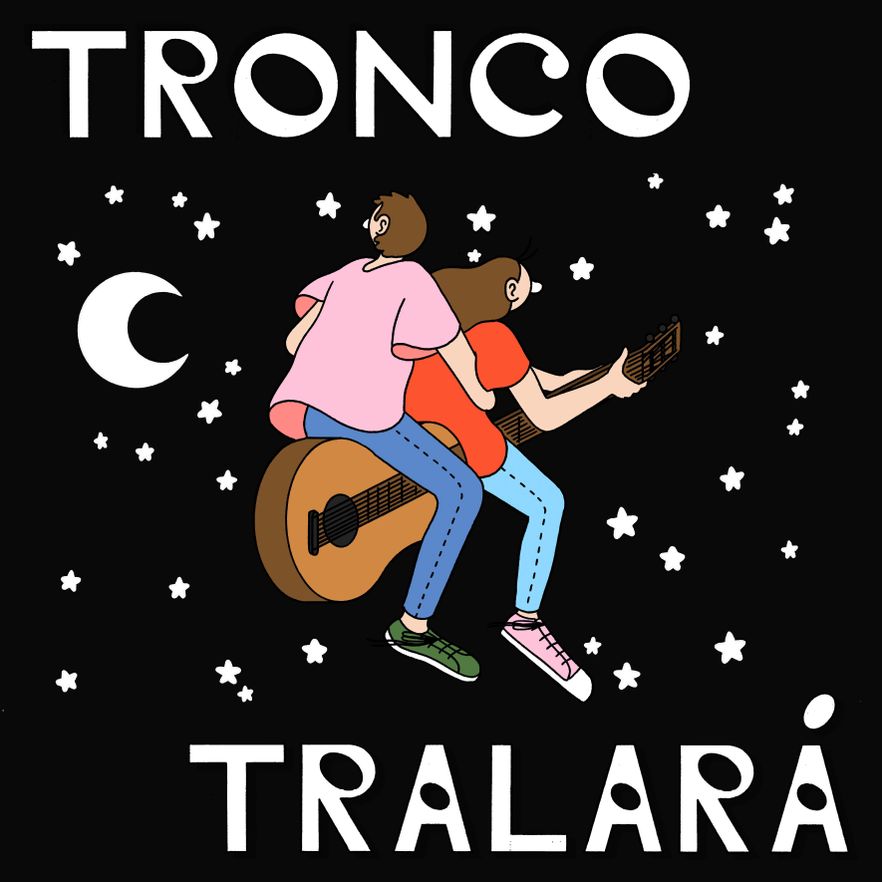 Immediately after listening to “Tralará”, the first thought that comes to mind is that TRONCO is a like a group from a story. And now you’ll answer that with this kind of title the play on words is too easy. No. We hope nobody stops at the simplest reading. Not even because Conxitais an illustrator and has created such a special packaging for this album, comic included. No. Their songs are a journey to fantasia, with that mix of imagination and ingenuity, unpredictability and craziness, with just the right amount of irreverence and a certain punk spirit. Something like a Spanish YOUNG MARBEL GIANTS. Folk, pop, bedroom techno-pop, psychedelia, and, we already said it, punk. Yeah, you guessed it. They are unclassifiable. But for real.

Their first album already made it clear that their thing was breaking away, a sense of humor, feelings made out of scratches. “Tralará” maintains its dose of freshness, but grows significantly in musical terms. The musical diversity, very special arrangements and a long list of collaborators, including, obviously, Eloy Bernal (NELEONARD, GÚDAR) who recorded and produced the album, Anna Fredriksson (DIE KATAPULT), Laura Antolín (DOBLE PLETINA, GÚDAR), Elisa Bernal (HIBERNALES), Javi G. Lerín,Marc Ribera (DOBLE PLETINA) and Alberto Rodríguez (GÚDAR, TIRANA).

The thing is that these 15 new songs written by Conxita and Fermí Herrero make a sense of urgency clear. Their urgency. Our own. The urgency to refresh our ears. To break the uniformity. To let the sense of humor flood an ambiance that is suffering from it in excess. Can we talk about irreverence? Read the lyrics to “El Invento”. And Marc Ribera’s saws take care of the rest. Do you understand what we’re talking about now? The freshness of Dent May, the pleasant cynicism of SINGLE, the musical fantasia of F.M. Cornog (EAST RIVER PIPE). This all gives shape to a unique musical option in the national panorama. “La Procrastinadora” is one of those examples – a crazy mix of ingredients that sometimes reach the highest levels of brilliance, and other times gets swept away but the most fun feeling of alienation. Raise your hand if you didn’t smile and sigh after listening to “La La Land” or “La Chaqueta Azul”. And if you don’t feel like they are on a disturbing journey to their own childhood with songs like “La Jungla”, “La Gran Barrera De Coral” and “Animales”. And if you don’t have the feeling of irrevocably loving these two after listening to this album.

It’s who they are. There is such an extreme lack of prejudice on this album, and so much imagination, that in the end we all want to live life like they do. To see it through their eyes. Because deep down, behind all that craziness, we see ourselves. We identify. That’s why we want to be with them all the time, and let ourselves be absorbed by their world. You have a chance. Tralará. 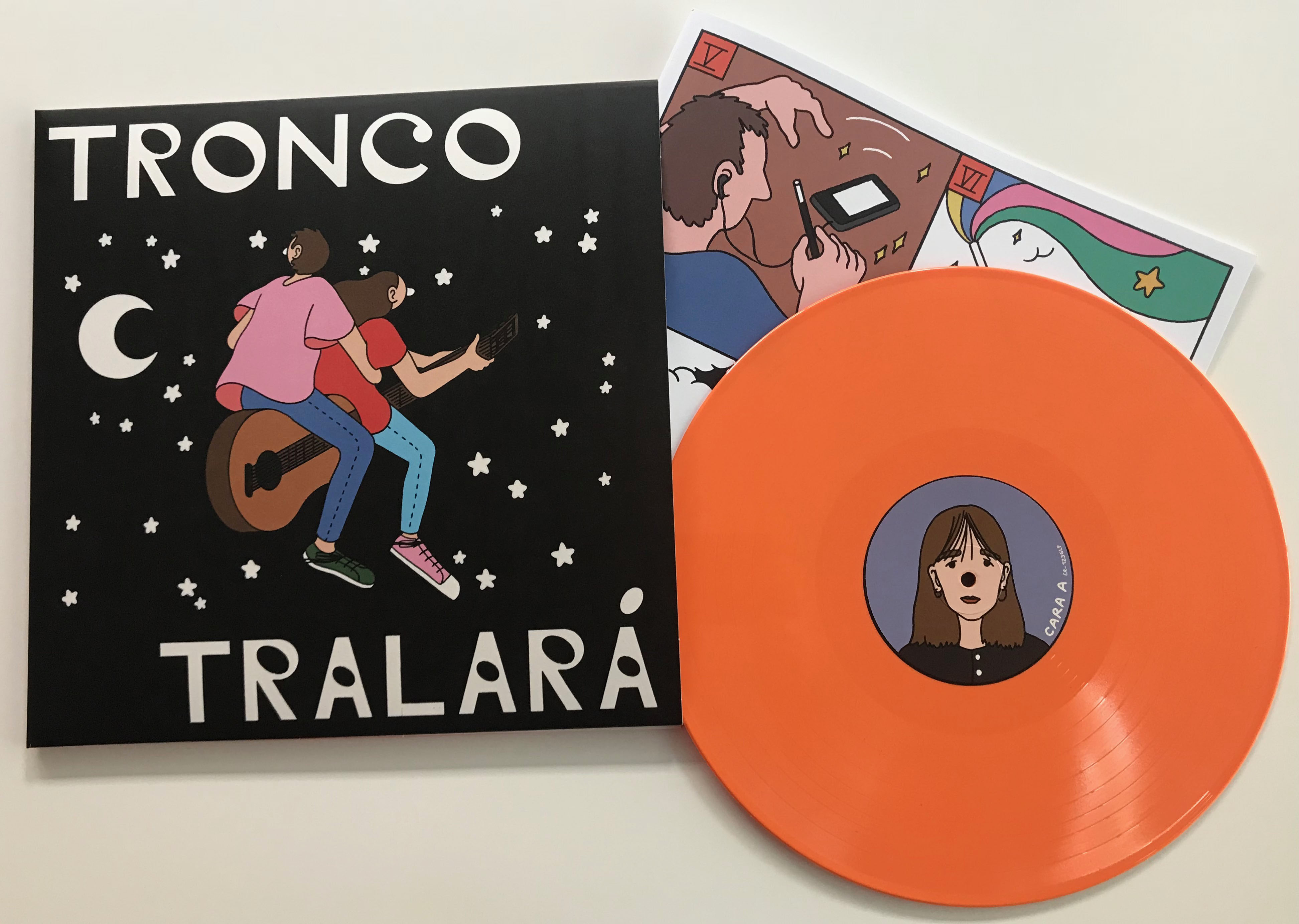 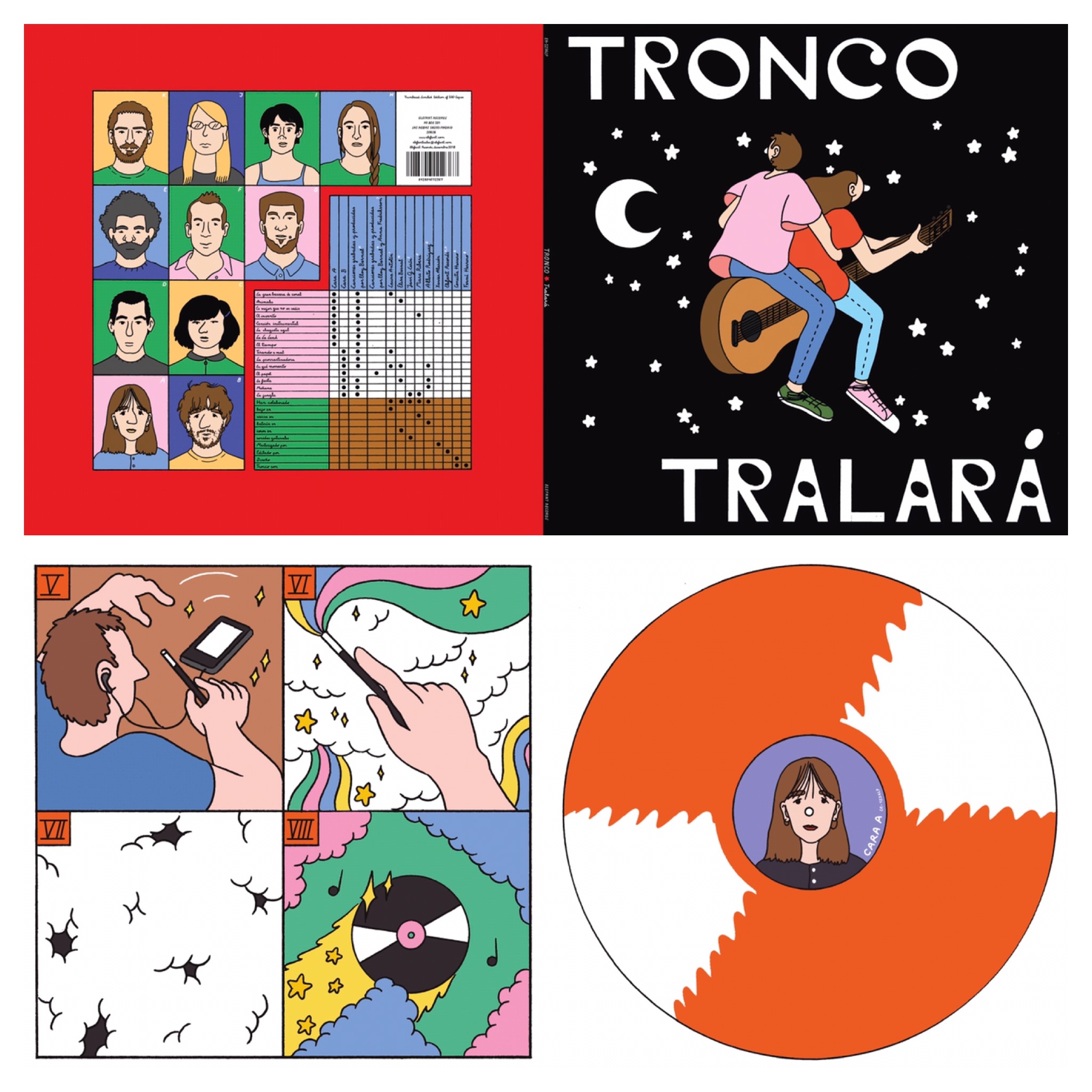