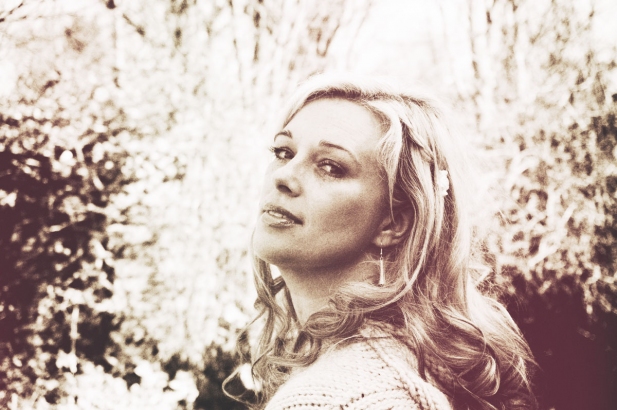 Dan Popplewellmeets Andy Flett in piano classes in Bradford. From there, they decide to begin a musical career together, and form the band THE FORESTRY COMMISSION with Steve Flett, Andy’s brother, who takes over the bass. The musical adventure doesn’t last long, as Popplewell moves soon after to Liverpool, but the trio keeps in touch.

Steve Flettmoves to Liverpool, where he joins back up with Dan Popplewell.

They put out their first official release, a 7” called “Sugar Bum”, on Graham Coxon’s record label, Transcopic. Shortly after, they release the EP “Shorley Wall” on the prestigious Tugboat label. It’s named single of the year by The Times and by Radio One’s Mark Radcliffe. They sign a huge contract with the Independiente label, on which they will release “Blossoms Falling”, a single that will reach the UK’s top 40’s sales charts.

OOBERMAN’s debut album, “The Magic Treehouse”, comes out. The reviews are all positive (including an 8 out of 10 from NME), but somehow it doesn’t carry over into the sales they had hoped for, and this situation ends their contract with Independiente Record Label. Tension with the music industry brings the group’s activity to a halt until the middle of 2000, when they get back together to work on their second album.

“Hey Petrunko” is OOBERMAN’s return to the real record-label world, though the album’s release is pushed back and it doesn’t actually come out until 2003. The EPs “Running Girl” and “Bluebell Morning”, and the single “Beany Bean”, make the wait a little easier.

Tensions between group members and the complicated “Hey Petrunko” recording sessions cause Popplewell and Churney to leave the group.

Despite all of this, Popplewell himself announces the release of a new album, “Carried Away”, on the group’s new website, though they don’t tour with the album. It will be the last full-length OOBERMAN releases.

Dan Popplewell’s parallel project, SYMPHONIKA, releases the album, “The Snow Queen”. The project includes the collaboration of The Royal Liverpool Symphonic Orchestra and of Sophia Churney on vocals. It is the first step toward THE MAGIC THEATRE.

In June, THE MAGIC THEATRE releases its debut album, “London Town”. Popplewell spent several years recording libraries of music for movies and television, and this material was reused in his own songs. With the participation of The Slovak Radio Orchestra and The Estonian Philharmonic Chamber Choir, the album tells a love story, through a story of time travel between 1968 and the XIX century.

As soon as we hear their first album, we at Elefant Records begin working to sign THE MAGIC THEATRE.

The first advance single for their new album, the first with Elefant Records, comes out. “I Got the Answer” is the title track of this 7”, limited-edition vinyl, with the previously unreleased tracks, “Still Hold A Light”, “Butterfly Dream”, and a cover of “Love Is Blue”. That last one is the song that André Popp wrote for Vicky Leandros to sing as the representative for Luxemburg in the 1967 Eurovision competition, and that Paul Mauriat later turned into a number 1 hit in the U.S. The sound of the new songs moves between the precious folk-pop of THE LEFT BANKE and the delicateness of Laura Nyro, Françoise Hardy, and Judee Sill.

The group is confirmed to play at the prestigious British festival Indietracks.

THE MAGIC THEATRE’s second album has the qualities that the most important albums have – immediacy and the ability to pull you in right away. It is full of complexities, dark corners, subtle details, and an interior world that requires a lot of listens to be able to enjoy it all fully.