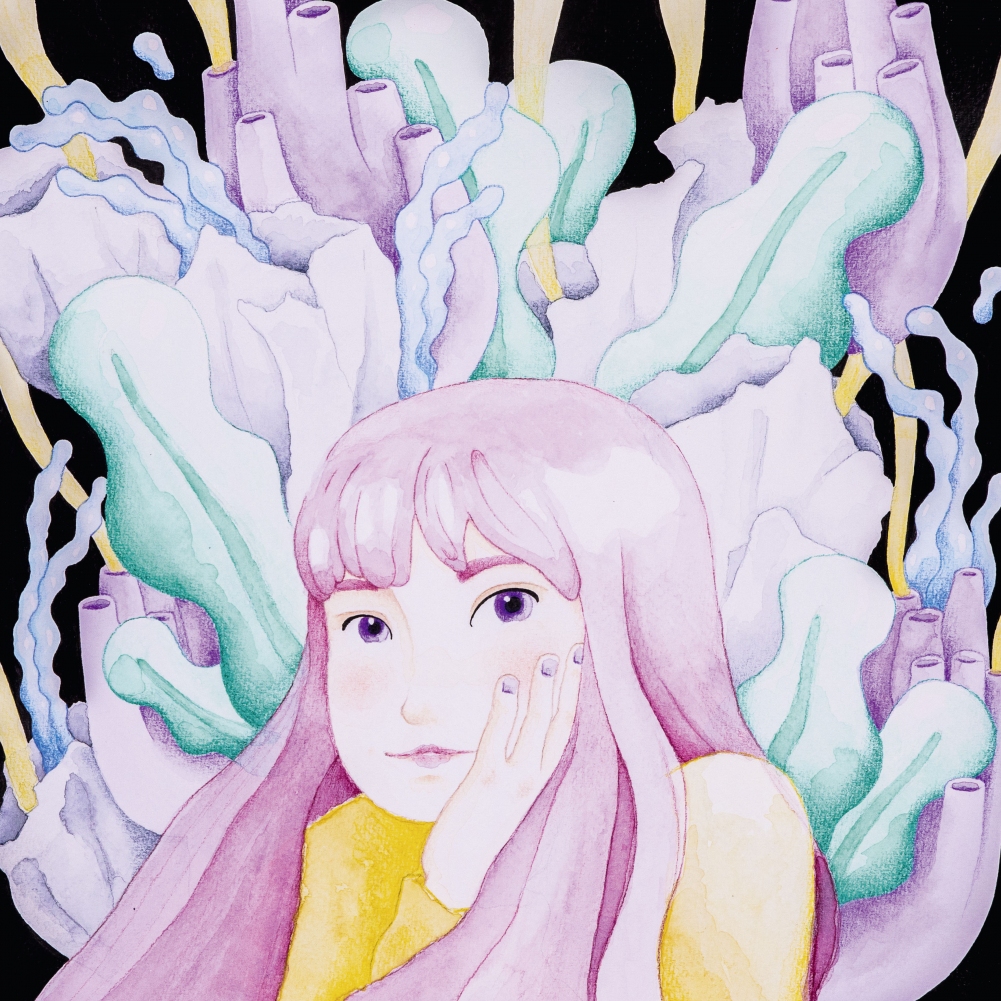 One of the collections we are proudest of here at Elefant Records is “New Adventures In Pop”, an initiative dedicated to giving opportunities to new groups. Names that are now well-known by pop fans have been come through this collection, like PAPA TOPO, EL PALACIO DE LINARES, NELEONARD, BELLE GHOUL, SAGRADO CORAZÓN DE JESÚS, AXOLOTES MEXICANOS and LIA PAMINA. And now we are bringing you a new group that we are sure you’ll be talking about.

NOS MIRAN is a techno-pop duo comprised of Sergio Rodríguez (CAPITÁN SUNRISE, THE SOLVERS) and Marta Quintana (VENTOLÍN). They met at the Elefant Records stand in a LA BIEN QUERIDA concert, Santi from CAPITÁN SUNRISE introduced them and a few months later they were already working together on the songs we’re releasing now. “Humo” is their first release, a purple, 10”, 500-copy limited-numbered-edition Mini-LP, where synthesizers, 8-bit arpeggiators, and even some distorted guitars play. But the most important thing is how wide an expressive palette they show in only six songs, from melancholic techno-pop to bubbly pop-punk, and with moments of europop or delicate synth-pop. But not only in the musical aspect; the lyrics also range from an evocative look back to brazen events, from carefree to critical.

“Amor Y” reminds us of AU REVOIR SIMONE and FUTURE BIBLE HEROES, a cosmic lullaby about love and the fear of falling in love again and failing again. “Humo” is a song that Sergio wrote when he heard TINDERSTICKS’ “Another Night In”. Hypnotized by the song’s structure, he decided to do something similar but with a touch of dance, evoking LA CASA AZUL’s early songs. The lyrics look back at that person that was there but is not there anymore, and whom you remember in so many mundane, everyday moments. “Dinero Para Nada”, with choruses by Santi CAPITÁN, takes us back to our childhood, that magical time we lived in and that will never come back, but that we remember constantly and wish we could go back to so many times. “La Montaña Del Amor”, somewhere between LA BUENA VIDA and BAND À PART, talks about that first love, when you were still just a kid and you felt something you had never felt before. That special, primal feeling that can happen again over the years, but will never be as intense as it was that first time. “No Te Veo Enamorado (¿Por Qué Será?)” is pure candy-sweet pop-punk, the perfect combination of HELEN LOVE and GUATAFÁN. “No Puedo Ser Hipster” closes this first release from NOS MIRAN with a touch of distress, in a story about the extreme madness of modern times, passing fads, and how to be accepted by doing what the system requires of you.

With collaborations from Javier Castellanos (SALVADOR TÓXICO),Santi Diego(CAPITÁN SUNRISE), Javier León and Alberto Rodway (DETERGENTE LÍQUIDO), NOS MIRAN have created an open and diverse cover letter with “Humo”, which offers a collection of immense possibilities for a future that we imagine will be filled with hits and solid pop songs. 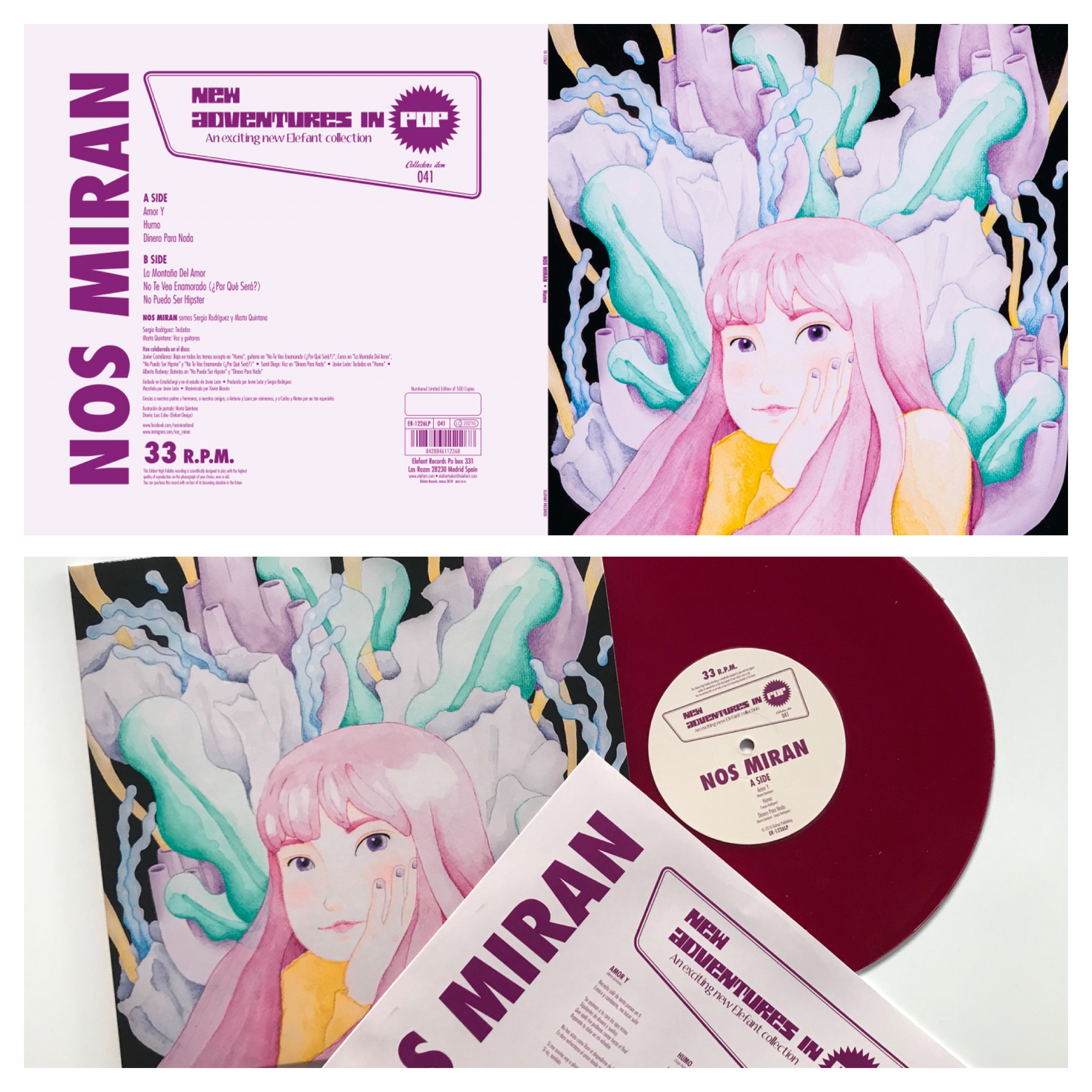