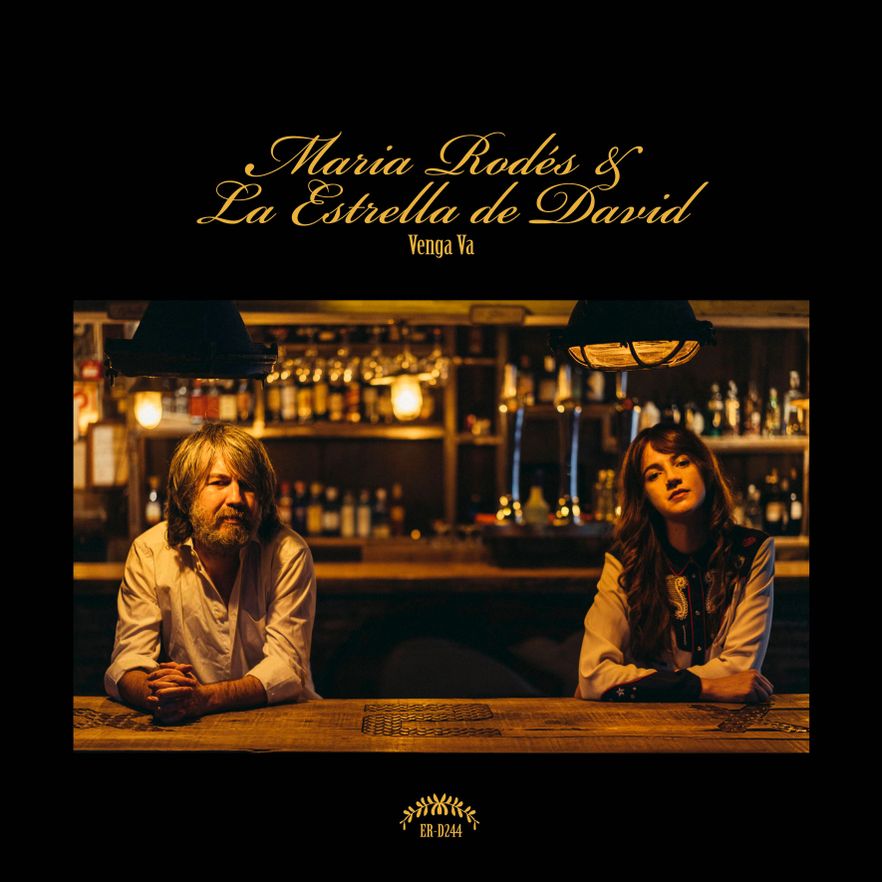 We will soon have “Contigo”, that album that we are taking apart with the same attention to detail that it was made with. That magical alliance between Maria Rodés and David Rodríguez, with the key participation of Sergio Pérez (SVPER, PEGASVS, THELEMÁTICOS) is going to give us so much to talk about, but above all it makes it clear how important the personality of the great authors is, those authors who find their own way and hit their own marks. And when those two paths cross… They write songs like this “Venga Va”, the new advance single for the album. The song reflects a magical moment of indecision, of anxiety about taking that step, fear of rejection, that burning desire, the first kiss, the itch dying to be scratched. And we end up getting burned.

For this release, we also have an animated video by Néstor F., who has done videos for Amaia (“Nuevo Verano”) and LA ESTRELLA DE DAVID (“Eroski”), where the loose lines and rudimentary-style animation creates the perfect environment for developing a story about a couple that moves from the most mundane realism to the most dreamlike ambiance. A surprising use of very special resources.

Everything about this project has something special to it, something distinctive, but in the midst of that personality it still doesn’t lose sight of its main objective: to excite us. And wow does it ever.