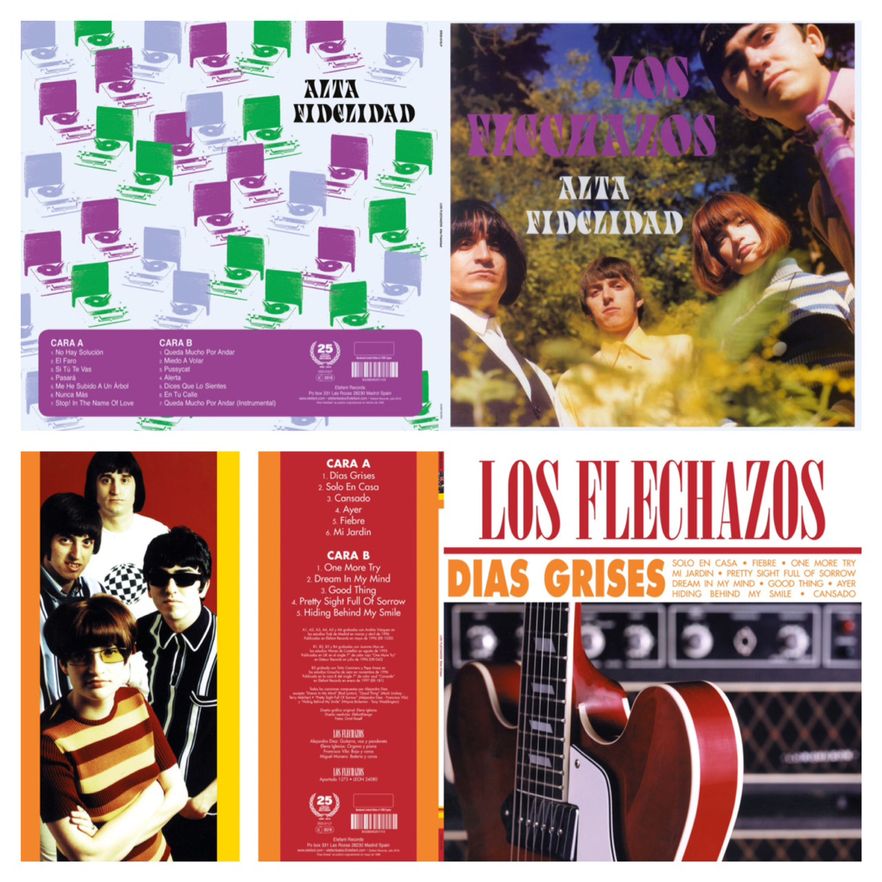 Our 25th anniversary year has come and gone, but our collection of re-releases to celebrate such an important moment still has a lot to offer. We have already included artists like LA CASA AZUL, FAMILY, LA BIEN QUERIDA, TREMBLING BLUE STARS, LE MANS and JUNIPER MOON, among others, and old and new fans alike have quenched their thirsts. Álex Diez himself participated with COOPER, but now we have some fantastic new re-releases, at a very special moment. There have been diverse celebrations for the 30-year musical career of one of the most respected musicians on the national scene (not only among the mods): from the release of the album-book “Popcorner: 30 Años Viviendo En La Era Pop” (Popcorner: Thirty years living in the pop era) which was an entusiastic review of different moments in the discography of both LOS FLECHAZOS and COOPER, right up to that concert that took place in La Riviera (Madrid) in February (and they already have several more dates planned) - an emotional, exciting concert that brought the discographic review to life. And we have another little grain of sand to offer the celebrations, with the re-releases of LOS FLECHAZOS’ albums on the Elefant label between 1995 and 1996: “Alta Fidelidad” and “Días Grises”. Both will be released as LP + CD format, up to 1000 numbered copies of each, on color vinyl with extra tracks. “Alta Fidelidad” has two extra tracks, “Stop! In The Name Of Love” and an instrumental version of “Queda Mucho Por Andar”. At the same time, “Días Grises” has the original Mini-LP on the A-side and on the B-side the four songs from the “One More Try” single released on the English label Detour Records, plus “Hiding Behind My Smile”,the B-side track from the “Cansado” single. As always, we have paid careful attention to the details of these releases, so that newcomers and old fans alike can enjoy them completely. 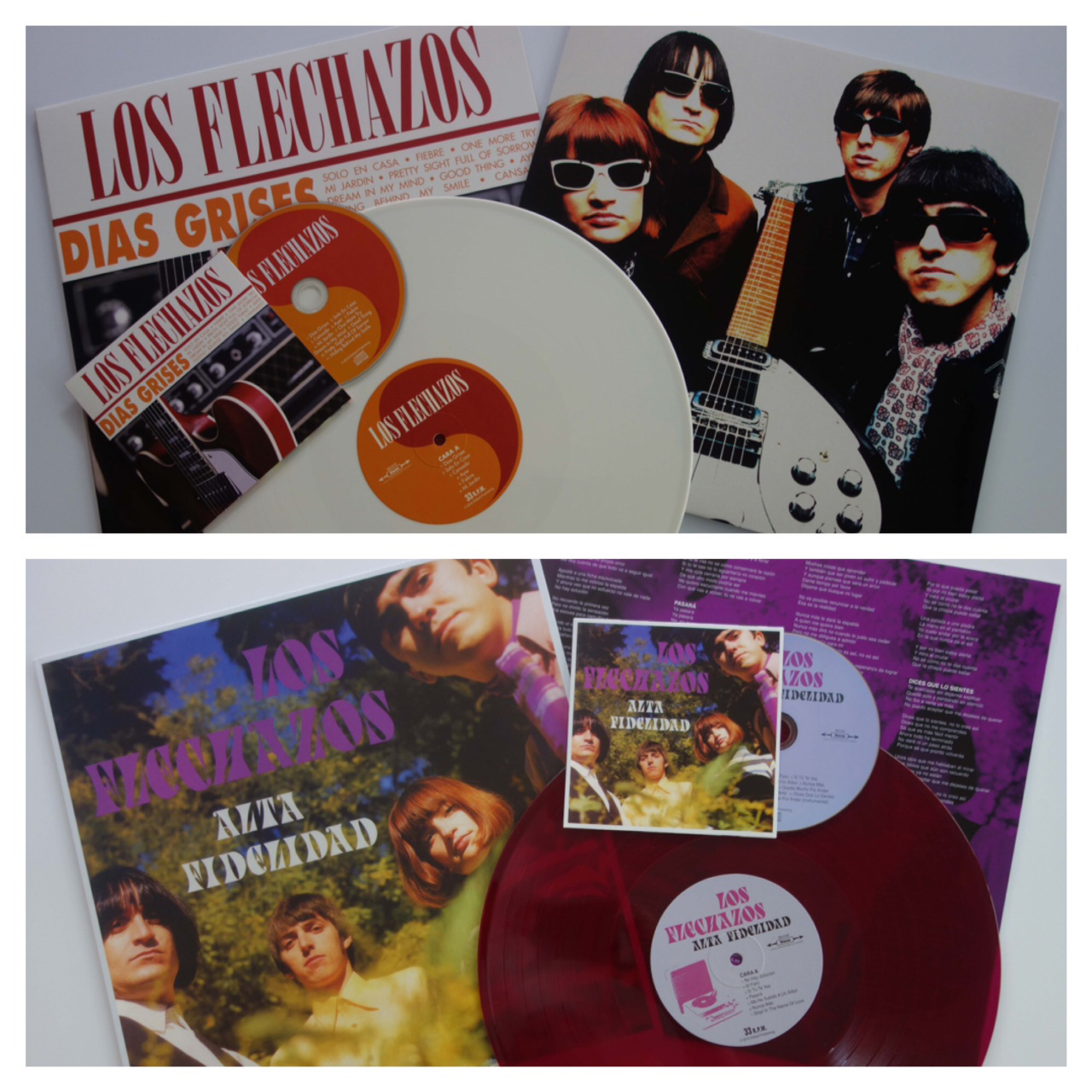