LOS BONSÁIS: Release a digital single with two previously unreleased tracks and a video for “Serín” 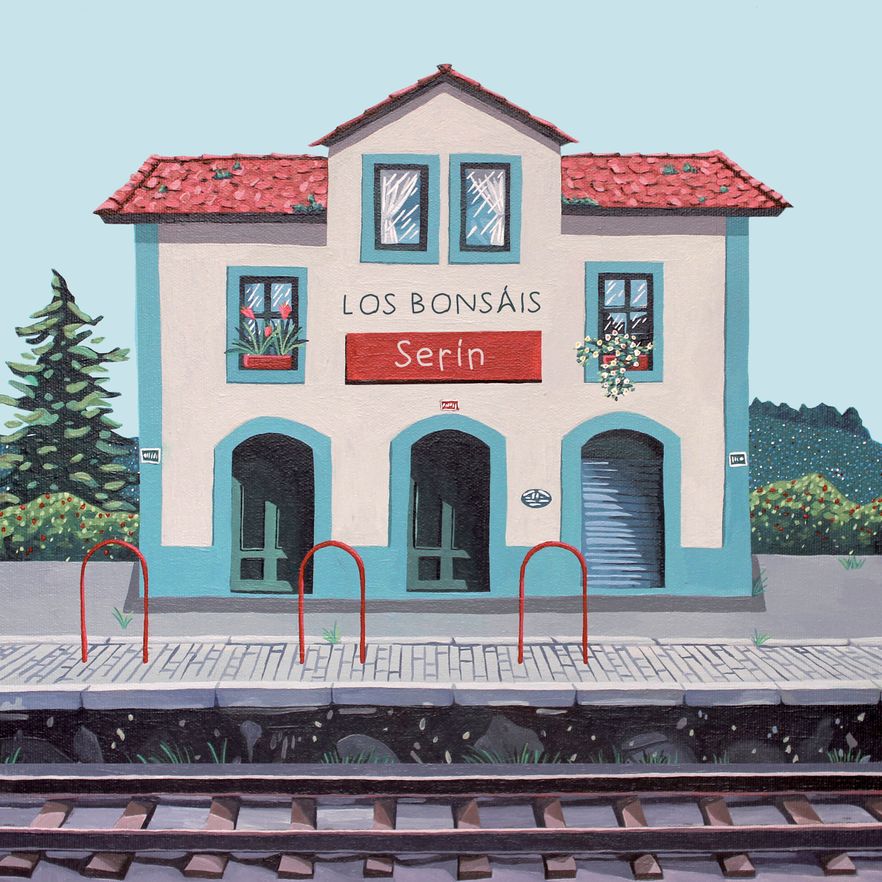 There’s no doubt that the duo from Asturias formed by Nel González and Helena Toraño are at a joyfully creative high point. After the recent release of their Mini-LP, “Martín Pescador,” they’re back with a digital single that includes two previously unreleased tracks taken from the same recording session that brought about their last release.  The songs celebrate their fondness for dirty guitars and pop melodies, somewhere between THE JESUS & MARY CHAIN and THE PASTELS.

And the title track is precisely the opening track of “Martín Pescador,” that blast of urgency mixed with celestial voices that is “Serín.” The song describes the landscape on a train ride from between Oviedo and Gijón (which the group has also shown so well in their new video). “El Retorno,” the first of the new songs, brings the best of the Reid brothers to the territory of LINDA GUILALA (remember that Iván and Eva are holding the controls of this recording), with bass lines that could perfectly have been written by Kim Deal, on a song about second chances set in a marine fantasy environment. “Telefilme” leans more openly toward the pop-punk, with echoes of their beloved SHOP ASSISTANTS and THE PRIMITIVES, showing off their sense of urgency and immediacy with a song that makes it impossible for our feet not to tap and our bodies not start to move. We just hope thatLOS BONSÁIS’ effervescent moment lasts forever.