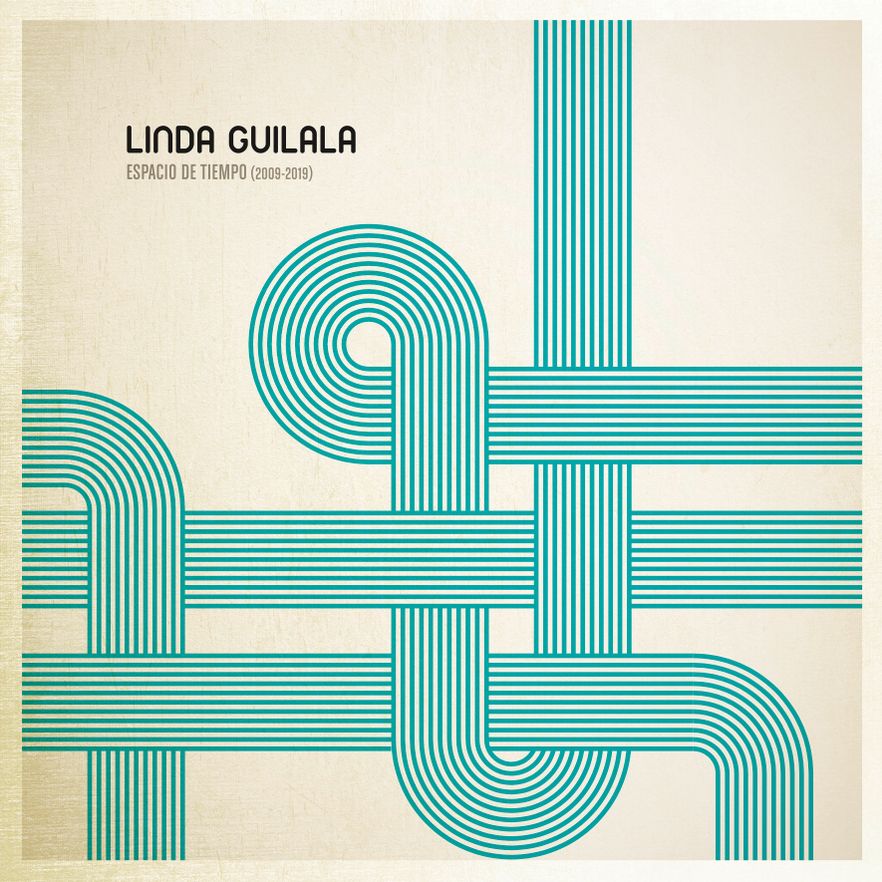 It has been a very intense decade, with more than twenty releases. Iván and Eva left behind a successful and immediate project like JUNIPER MOON to throw themselves into an even more elaborate and unique project. The years have passed and have shown that music is their thing. They have toured and released albums in countless countries, received praise from the press all over the world, and in times of an industry-wide crisis, they have managed to grow their fan base in every corner of the world. Because of that, and because of the amount of releases, they have either never been released on vinyl or they are sold out and out of print. And we think that it is a good time to release this compilation, which will close an era for the group (who are already preparing new songs), and which will allow many collectors as well as new fans to get their hands on many of these songs in a physical format.

For example, “Te He Cambiado”, “Sexta Dimensión” and “Nadie Se Dará Cuenta” were taken from “Bucles Infinitos”, their first album, which was never released on vinyl. These songs show us a group that is still more focused on the melodies, with echoes of punk-pop, with notes of noise and intensity, but still working out their own personal sound. The same thing happens with the songs taken from that “Paranormal EP”, now out of print; “Cientos De Ovnis” and “Un Millón De Zombies Más” continue to enjoy direct, catchy melodies, clear and immediate choruses, with a sound close to groups like THE JESUS AND MARY CHAIN and LUSH, and to electronic pop indie groups.

“Lo Siento Mucho” and “Verano” were also Digital Singles, and together with “Chicas Guapas (Que Van A Trabajar En Moto)”, they make up another sold-out release, “Xeristar”, a Mini-LP from 2014 that already included the incorporation of Bruno on guitars. The mysterious ambiance and electric aggressiveness make an appearance, the dynamics become more radical, but the catchiness is still there and the melodies are more direct. This is the first time we can enjoy a physical version of “Éxodo”, the song LINDA GUILALA did for the “Ukelele Kit Project”.

In 2016, it was time for “Psiconáutica” (another sold-out vinyl release), their second full-length, their big leap. “Cayendo (2ª Recidiva)”, “La Última Vez (1ª Recidiva)”, “Accidente”, “Cosas Nuevas” and “Fobia Social II” show off a more hypnotic group, who have developed their own surprising concept of the wall of sound. MY BLOODY VALENTINE becomes a key reference, as do groups like RIDE, SPIRITUALIZED and GALAXIE 500. They hold on to their ability for unforgettable melodies, but it all becomes part of a more emotional, more complex discourse.

From then on, a long list of labels, projects and opportunities for Singles and other releases comes about. “Mucho Más Joven”, from 2017, until now only available as a digital release, still included Bruno on the guitars. But on “Primavera Negra”, from 2018, Mari makes a first appearance, with what will become their definitive line-up now, and causes the two-year gap between their second album “Psiconáutica” and the Single “Primavera Negra”. “Primavera Negra” and “Ausencia es Presencia” are taken from another Single that is now impossible to find. “Mucho Mejor”, one of the group’s best known and most amazing songs, has only been released digitally until now.

And finally, the recent trilogy of foreign vinyl Singles includes “Estado Natural” and “Espacio De Tiempo” from the 7” released by the British label Sonic Cathedral as part of their Singles Club, “Agosto” from the German label Dreams Never End, and “Será Más Fácil” released in USA by Test Pattern Records.

This is a group that has reached a level of maturity and inspiration that is absolutely astonishing, and it makes us ask ourselves what the next steps could be for LINDA GUILALA, after creating such an amazing collection of songs in so little time. Because “Espacio De Tiempo (2009-2019)” is solid proof of this, because their fans and newcomers alike are going to appreciate both the vinyl and the CD releases of songs that are no longer available in physical format, and in some cases are very difficult to get. And because the rara avis that LINDA GUILALA is within the national scene is deserving of a compilation. Enjoy it! 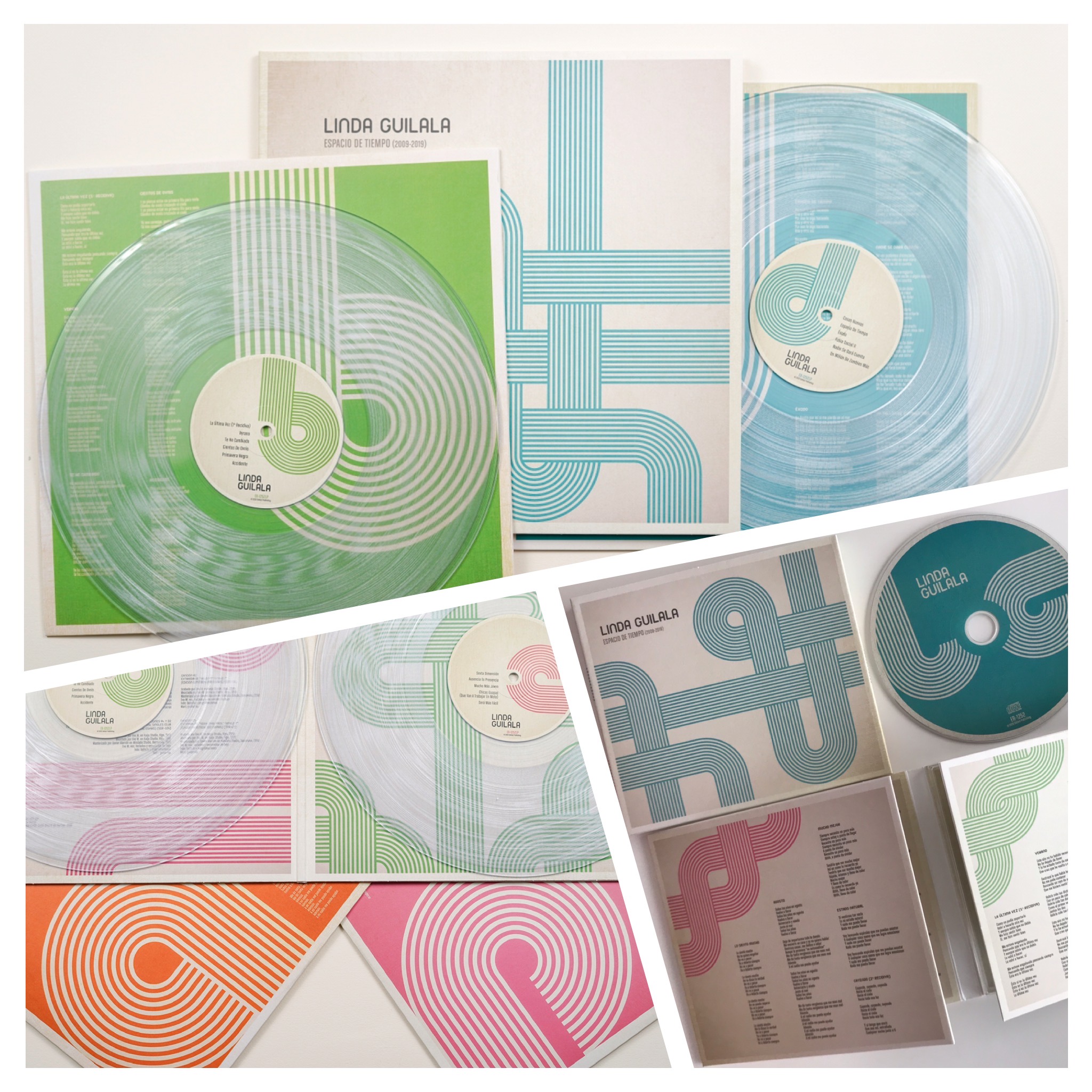