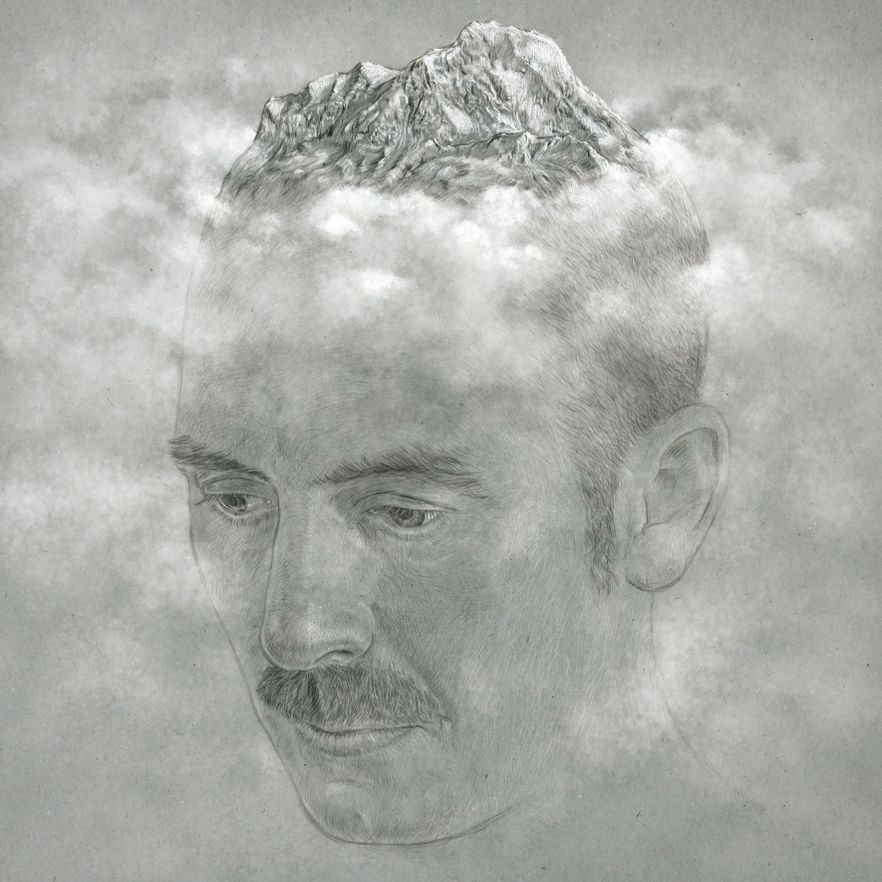 To speak of Ibon Errazkin is to speak of big things. Not just because of his impeccable trajectories as a musician (AVENTURAS DE KIRLIAN, LE MANS, SINGLE, his solo work, and so much more) and as a producer (Carlos Berlanga, NOSOTRÄSH, CORAZÓN, ANA D...). Because each step in his career has been personal, distinctive, always pushing the category of music as art, and questioning the value of the word “art” itself. All at the same time. That’s why his universe is different. That’s why “Foto Aérea”, his new album, deserves its own special commentary.

But before we start with that special commentary, let’s put things into context. Ibon’s career has always mixed that touch of personality with a certain level of experimentation. That isn’t too far off from this new album, in a way, but the general air of the album is more classic. Why? Because melody is king here, roaming freely through the various songs on the album, transforming, appearing and disappearing, following its own wishes and whims. Melody that tastes like the sea and the breeze. This is where the breaking point comes. Among all the instruments, there is a song being sung – the first one that Ibon sings in his entire career. What’s more, it’s a cover, a delicacy with touches of Broadway and lounge, written by Jerome Moross for the musical “The Golden Apple” in 1954: “Lazy Afternoon”.

The people who accompany Ibon on this journey are temporary, but important. Obviously, his band-mate from SINGLE, Teresa Iturrioz, named all the songs and lent her voice to “El Objeto” and “Paradox” (two closely related songs). Xavier Alarcón mastered the album and Javier Aramburu has made another of his unbelievable covers. And everything else, as per usual, was concocted and consumed by our friend Errazkin.

And now, we have finally reached the moment for that special commentary. Nothing less than commentary written by Damon Krukowski of GALAXIE 500 and DAMON & NAOMI.


“Foto Aérea” has emerged, as if the ground were too far away and indistinct to make out details, until slowly slowly our eyes adjusted and the features of a landscape began to distinguish themselves one from the other. And now we can’t stop looking, because we only see more and more.

This album reminds me of poetry, rather than theater; it’s less a performance than a construction. There’s a famous American poem called, “Thirteen Ways Of Looking At A Blackbird” – stanzas in which a blackbird keeps appearing, but always in a slightly different manner and for a slightly different reason.Ibon Errazkin’s elegant guitar lines are like that bird, melodies that return but never exactly repeat. They alight, pausing long enough for us to recognize them, and then move on again. The effect is cubist; refracted; abstract, yet made out of recognizable elements.

This album is also truly a record, falling into two halfs. Each side is defined by a motif which morphs into texture, mood, yet feels free to return simply as melody if it chooses. The bird lands and takes off, but leaves the landscape changed each time it does.

Voices, when they appear, enter this landscape like old friends arriving out of the mist: it’s Ibon and Teresa, of SINGLE and LE MANS, come to say hello. Helloooooo, they call from far away. And then, once we’ve found each other, Ibon sings us a tune for our lazy afternoon. Later, as they leave, they call to us once more, again from a distance… Until we bid each other good night in that private language we share.

Because this misty world where we meet our friends is also where we can lose them. But the landscape we were in together will never be the same. 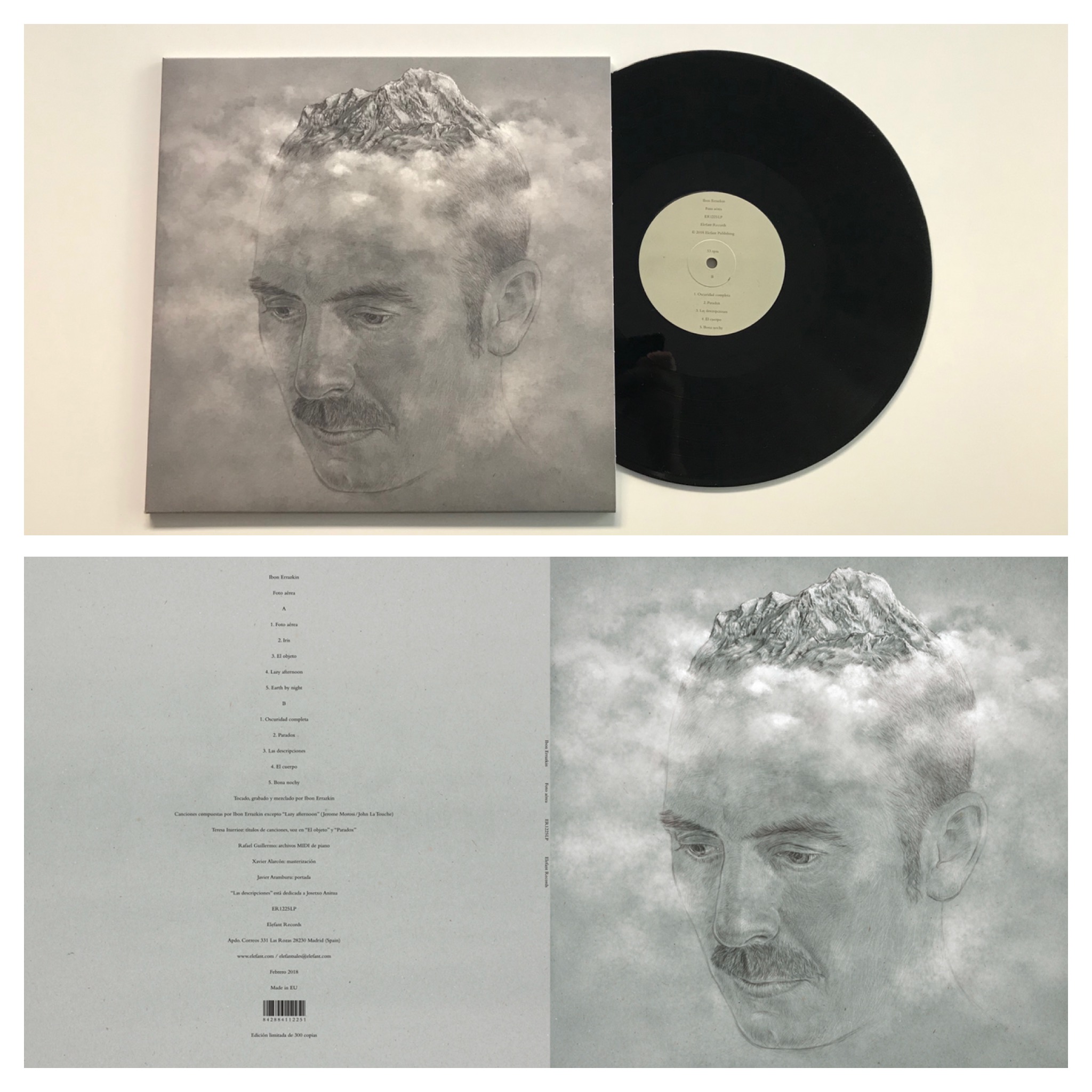