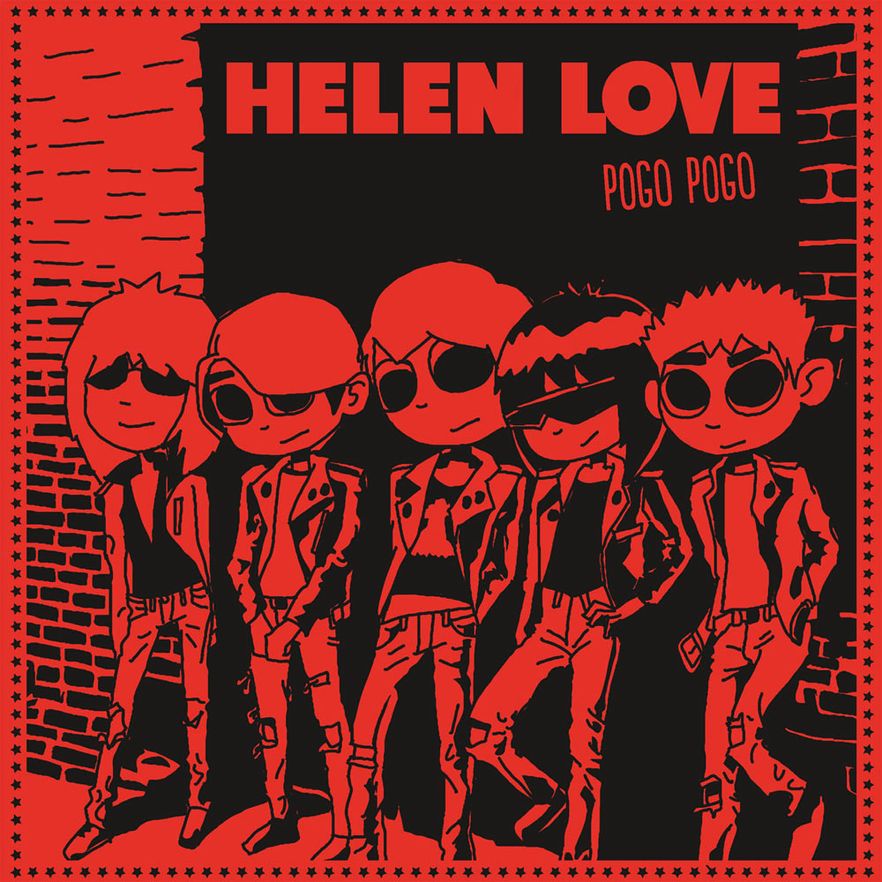 Here at Elefant Records, we are absolute fans of HELEN LOVE, and it’s no secret. It’s not just because of their addictive, spot-on songs, but because we identify completely with their hedonistic, carefree, youthful philosphy that their lyrics and attitude give off. This new 7” limited-edition, red-vinyl single is new proof of just that. And if there’s any doubt, look at the title track, “Pogo Pogo”, a song composed with Ricardo Autobahn, a British producer specialized in remixes and mash-ups, who plays with the group in live shows. We see ourselves jumping and dancing like crazy in the first row while our beloved girls shout that “The First Punk Boy In Rome... And He Plays Bass Guitar Like Dee Dee Ramone” to the rhythm of crazed techno-pop.

The rest of the songs are every bit its equal, as you can image. “Make Up, Break Up” is an impetuous song full of humor about the moment of breaking up that has all of the styles that HELEN LOVE usually plays: punk, Bubblegum, disco, indie-pop, and eighties sounds, with those amazing vocoders on the bridge. “Red Light” is one of the best pop-punk songs that we have heard in a long time, full of the anxiety and urgency to see a person you want to be with, that manages to get immediately inside your head and pierce your brain with those speedy guitars and Ramones spirit. Finally, the B-side closes with “Julie’s Got A New 7 Inch Single”... Yes, a song about the incredible pleasure of going to the store to buy a new vinyl, taking it out of the cover, and playing it for the first time. All of this is an invitation to listen to one of the best singles that HELEN LOVE has put out in their career. And their most steadfast fans already know that is saying a lot. Now, go enjoy! 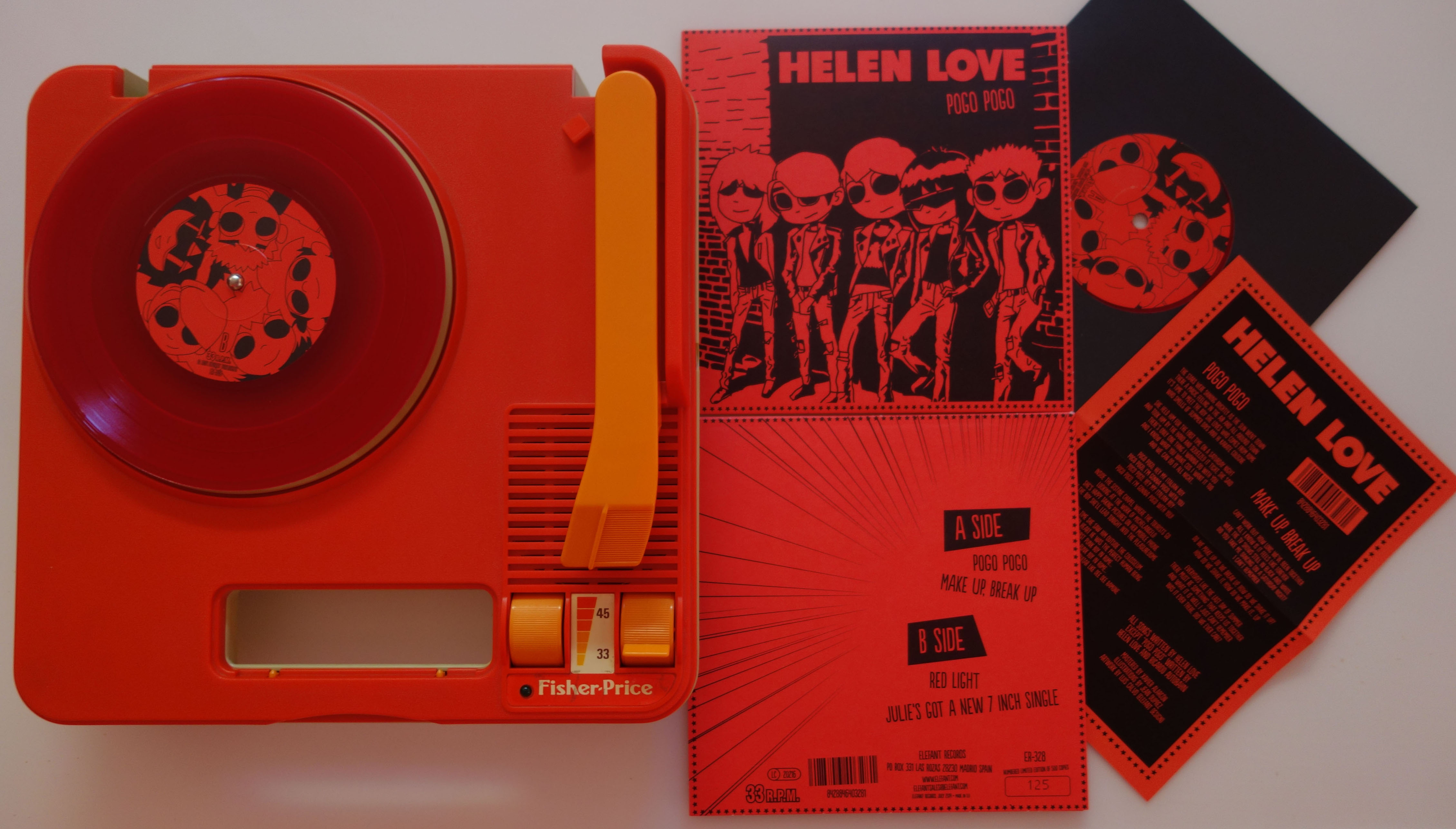