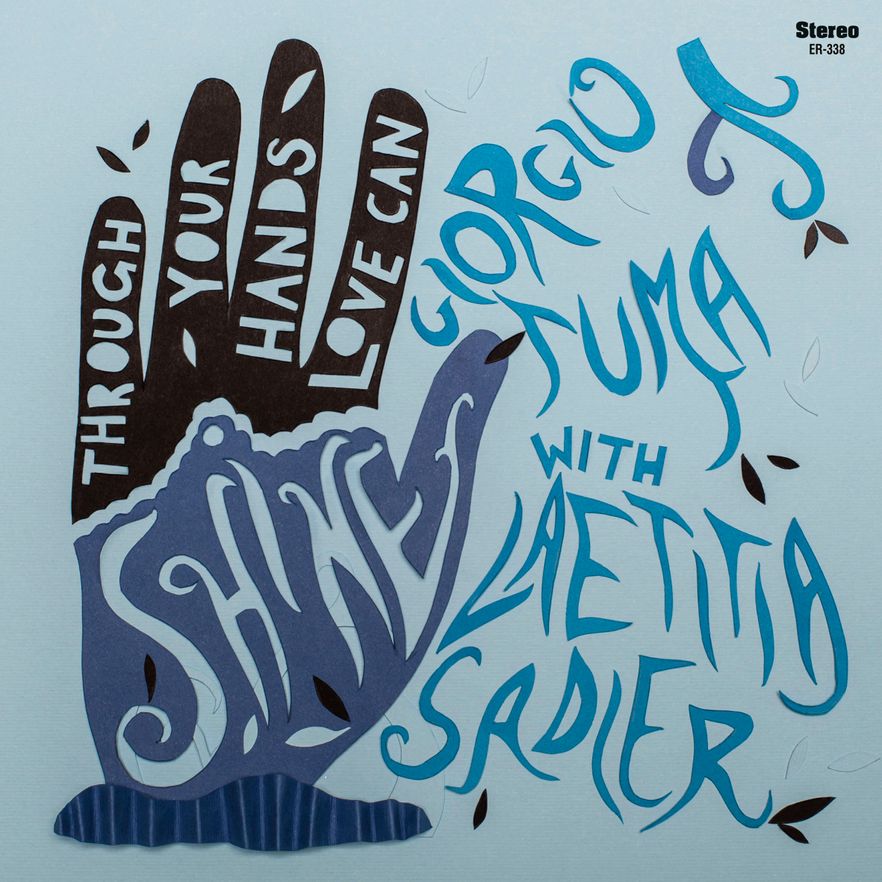 We have been talking for months about the musical romance that Giorgio Tuma and Laetitia Sadier have been living, which has given us marvelous songs written by Giorgio that have been released under the names of both artists. It was only a matter of time before they released something together, just like Giorgio Tuma did with Lena Karlsson (KOMEDA), and this is an homage the Italian musician pays to another of his musical muses, the ex-singer of STEREOLAB, one of the groups that most inspired Giorgio to begin writing his own songs.

We told you just a few months ago how Giorgio Tuma was preparing a different and surprising reggae song for Laetitia Sadier’s album, when she caught them recording “Release From The Center Of Your Heart,” and wound up taking the song for herself. Precisely that Jamaican-descendant song “Through Your Hands Love Can Shine” is the one that opens this numbered limited-edition single, and it will be included on their upcoming, marvelous album. It’s a gem that is marked by its originality, the dreamy, fantastic arrangements, and the instrumental composition that could be a Monet painting. The B-side has a song we already know, “Anna, My Dear”, but that is finally here being released in physical format. It’s an exciting, elegant, nocturnal, delicious, dreamlike landscape, cradled by majestic, beyond perfect string instruments. There is only one thing to do: Listen to it and let the silence of its notes take over the whole room.

Giorgio Tuma pulls a new ace out of his sleeve, proving again his talent as a song-writer, and adds a new notch to his collection of singles sung with his great muses. Though, the results of his collaboration with Laetitia Sadier are so especially magnificent that we can imagine new, nearly infinite levels musical heights. Who knows what heights can be reached? 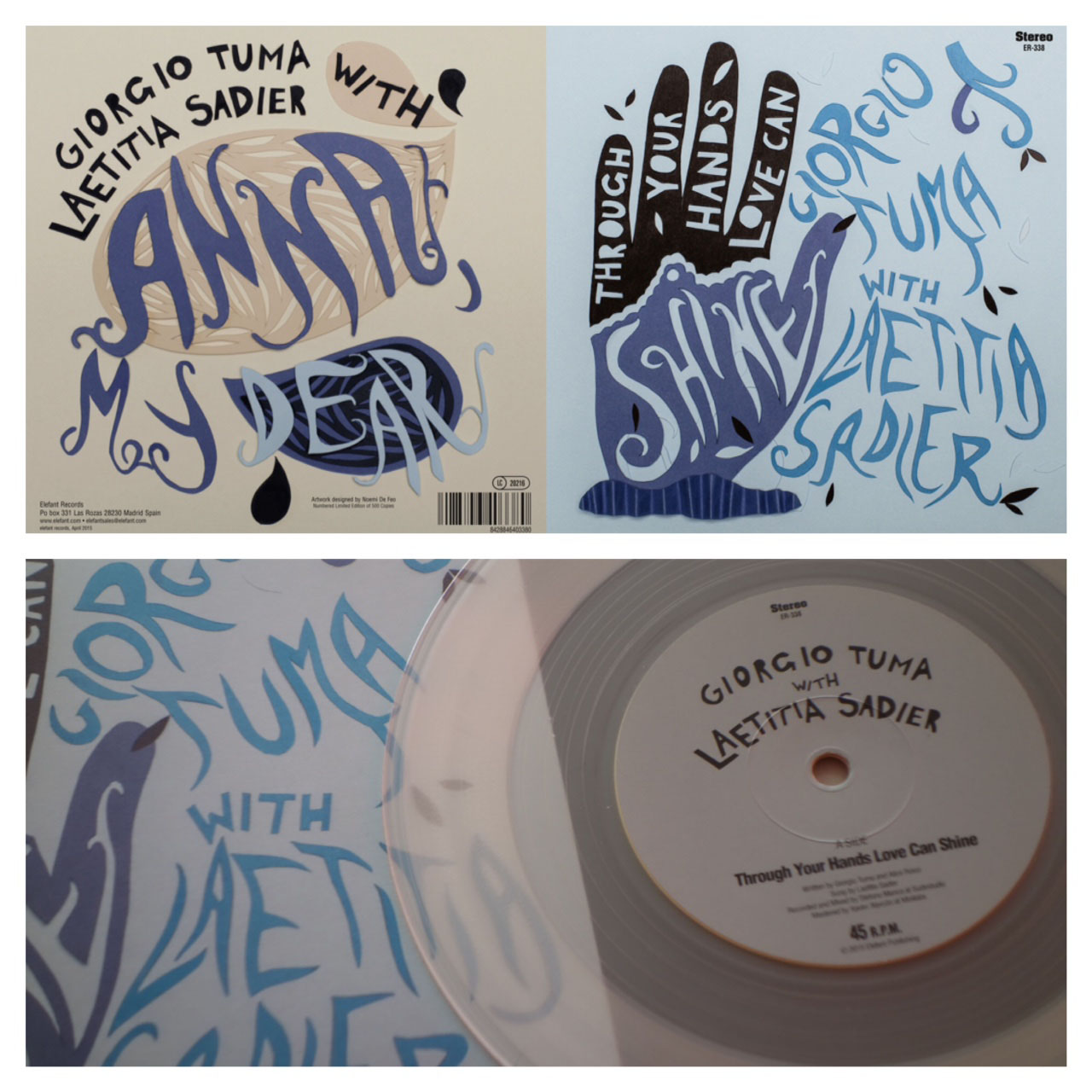