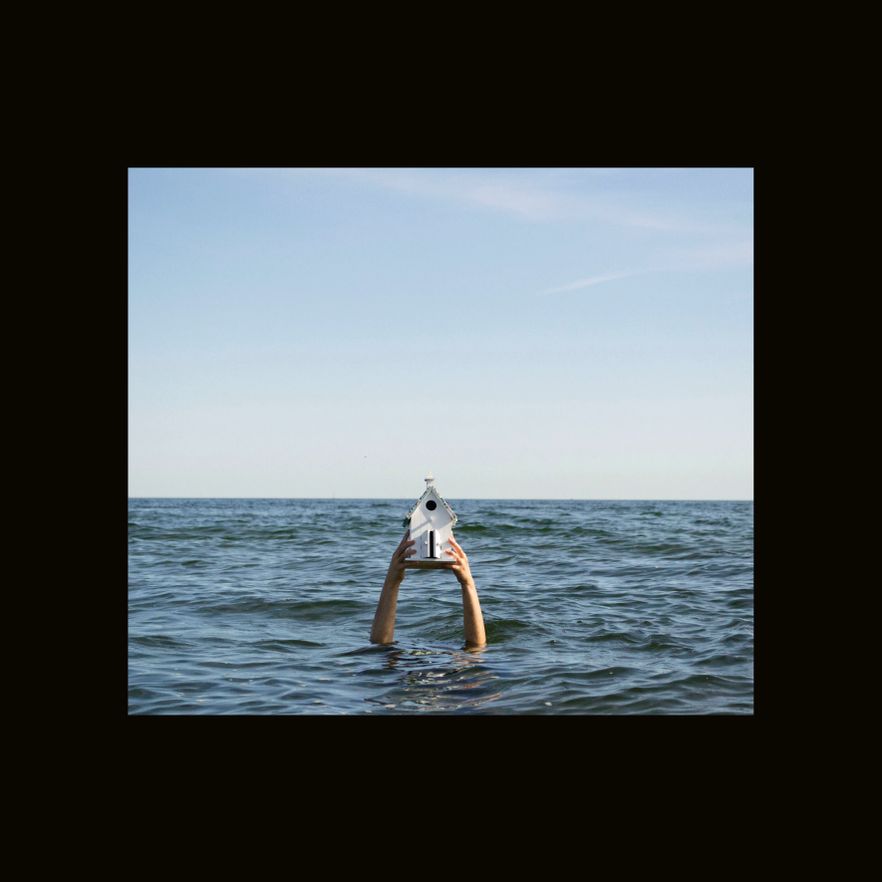 Slow, atmospheric music is not at the peak of its fame right now. It’s true that we can enjoy prestigious bands like LOW and BEACH HOUSE, and that when we hear some of the few groups that populate these fields we can get excited. But now is not the time for contemplation. That’s why we love that GALAXY FINGERS are reaffirming themselves in the parameters of their debut Single, “Let In Elijah EP”, and that with Elefant Records they are putting out, “The Last Bastion Of Fox Quality”, a 10” that will be released in digital format as well as a 300-copy numbered-limited-edition black vinyl.

Once again with recording assistance from Brand Lee (THE ALBUM LEAF) and the incorporation in mixing of Jerik Centeno, GALAXY FINGERS have made an album that magnifies their style and makes them worthy heirs of a lineage with very little presence on the face of the earth, but that has a distinguished history. “Right Joan” reminds us of Victoria Legrand’s band, thanks to the presence of the synthesizers and melancholy, hypnotic ambiance. “Funeral At Cosmo Square” are the early LOW from “The Curtain Hits The Cast”, the most delicate L’ALTRA, the most luminous THE LOW LOWS. Crystalline delicacy, held breath, absolutely mesmerizing vocal play and radical dynamics. “Cynically Sweet” could be RADAR BROS bewitched by Hope Sandoval, singing about the sweet heartache of first love, with those repetitive and hypnotic canons. “Edith Six Arms” and “Ring Of Flowers” move toward other greats of the style, BEDHEAD, or what is almost the same thing, THE NEW YEAR: millimetric synchronization, solidness, abrupt silences, and to top it off, a stratospheric chorus.

Because this is where GALAXY FINGERS stand out. The duo, formed by Alex Simonian and Clara Moore make the sun shine with their vocal play and their evanescent melodies. Unlike the majority of their compatriots from this sonic territory, where others create beauty from melancholy and sadness, they create it from hope. Like on “Asking For Space”, where they remind us again of BEACH HOUSE. Or like on “Little Paw” where they emulate the space travel of SPIRITUALIZED to the beat of soul and gospel. And to close and as the exception, the miniature acoustic that is “Clap For Them”, that we already heard on their first Single, where the levels of beauty are still sky high.

Without a doubt, this is the album that definitively puts GALAXY FINGERS on the map of these (few) bands capable of floating over arid, silent terrain, creating and transforming it into the most beautiful landscape. This is something that few are able to achieve and that has turned them into heroes for fans of the slowcore sound. Even if you’re not, let yourself get carried away by the subtle, unexpected, extreme beauty. You won’t regret it. 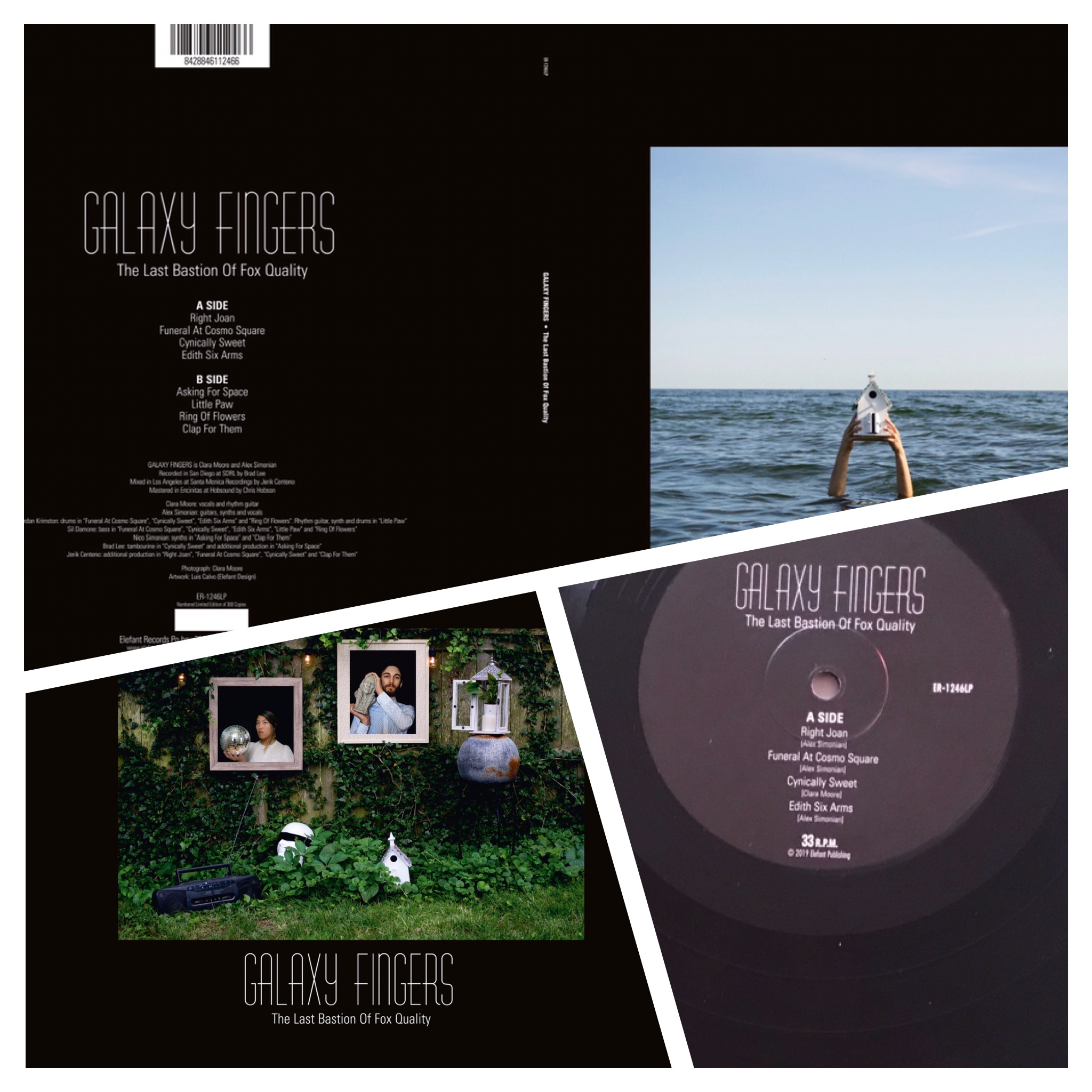