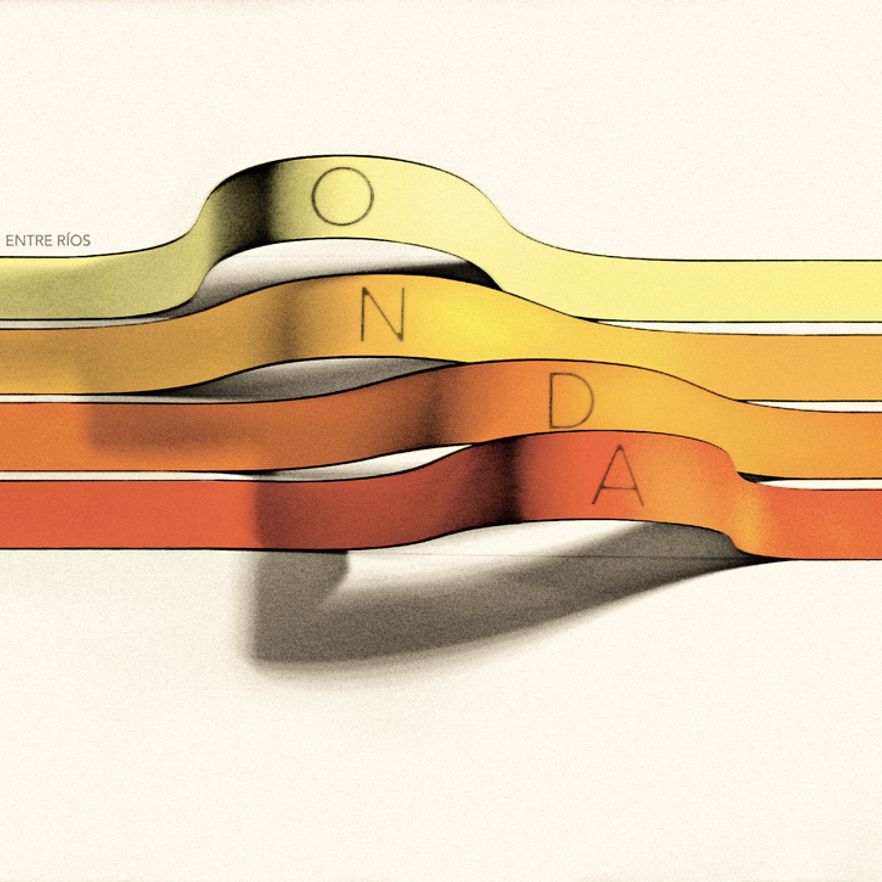 “Onda”, the new album by Argentinian trio ENTRE RÍOS, will be released on June by Elefant Records. Everything is ready for this new album, which will feature again an excellent cover artwork by Javier Aramburu, and will help consolidate the momentum for the band’s smart, delicate electronic pop.

But in the meantime, the band from Buenos Aires isn’t keeping still: while we write this text they’re getting ready to head for Mexico, where they will tour the country for the first time promoting the release of a compilation of their work on Zafra Records. And very soon they will see the release of the split single they will share with American band MY FAVORITE, as a part of the Intercontinental Pop Exchange series released by Endearing Records from Canada. This series of split singles featuring artists from different countries sharing a similar style has previously featured bands like SPEARMINT, THE LESLIES and ORWELL.

But this is only an example of the international recognition the band is achieving: on June, “Onda” will also be released in the USA, where Darla Records has already released their two previous albums to great success. Apart from Mexico and the USA (and Argentina, of course, where it’s Índice Virgen the label in charge), Taiwanese label Avant Garden Records recently released there “Idioma Suave”, the band’s first album.