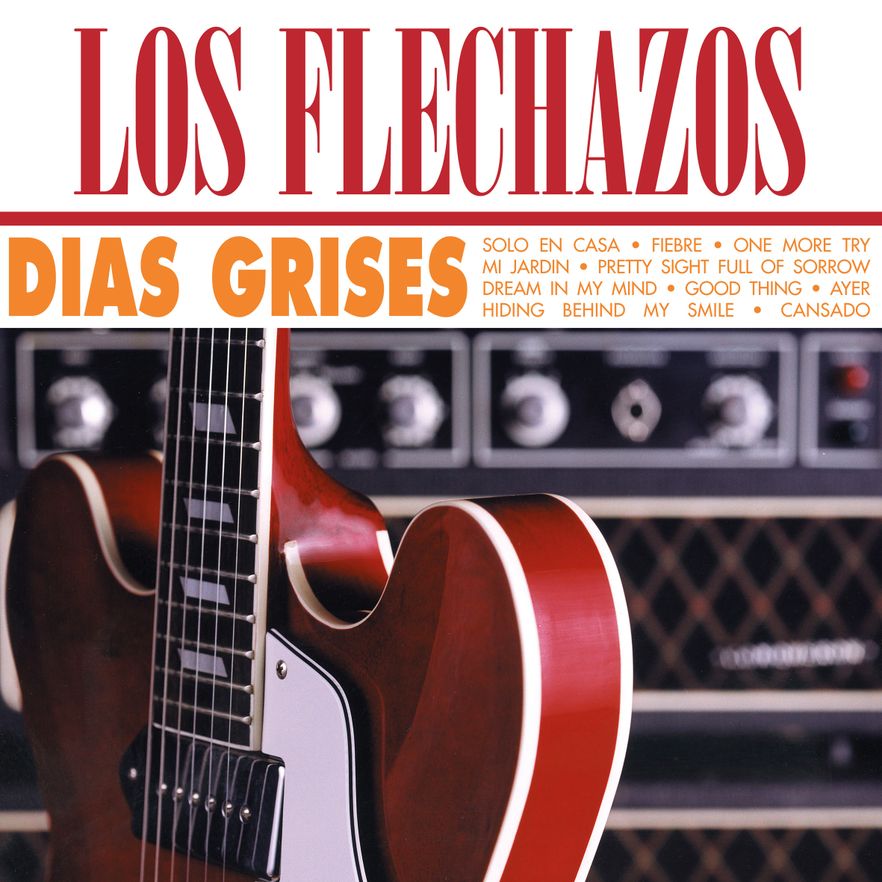 We’re moving forward with our collection of re-releases for Elefant Record’s 25th anniversary (which has already included names like LA CASA AZUL, TREMBLING BLUE STARS and LE MANS), and along with the re-release of LOS FLECHAZOS’ “Alta Fidelidad”, celebrating Álex Diez’s 30-year musical career, we are also releasing another of their great albums from Elefant Records, the Mini-LP “Días Grises”, which pushed the group from León onto the international stage. The re-release is in LP + CD format, on white vinyl, with a limited run of 1000 numbered copies, and extras.

Songs like “Cansado”, “Solo En Casa”, and “Fiebre” maintain the high level of their song writing, and confirm that their songs evoke a sound and an esthetic from the golden era of pop (beat sounds, mod esthetic, echoes of garage, northern soul, and sixties-pop), but they also add a current, renewed touch. In that period, the band’s line-up consisted of Elena Iglesias,Francisco Vila,Miguel Manero andÁlex Diez, and it would be the last release of their career.

And as if you were expecting anything less, we’re including a ton of extras. In addition to the six songs that made up the Mini-LP, on the B-side we’re including the single they put out on the British label Detour Records. There are two original songs, and two covers: “One More Try”, “Dream In My Mind” (a RUPERT'S PEOPLE cover), “Good Thing” (a PAUL REVERE & THE RAIDERS cover), and “Pretty Sight Full Of Sorrow”. And on top of that, it also includes the rare B-side that was included on the “Cansado” single, called “Hiding Behind My Smile”, a LOS IBEROS cover. These releases were an important step for the group, especially internationally, as “Días Grises” and “Alta Fidelidad” were released in Japan with Tokuma Japan Communications, where they were very well-received; they released a live album called “Pussycat: Live At Beat-O-Mania”, which was recorded in Munich in 1996 and put out on the German label Fortune Records; and they performed a number of concerts all over Europe.

This numbered, limited-edition LP + CD release, with every last detail carefully handled, will be a true joy both for newcomers and Álex Diez musical collectors alike. 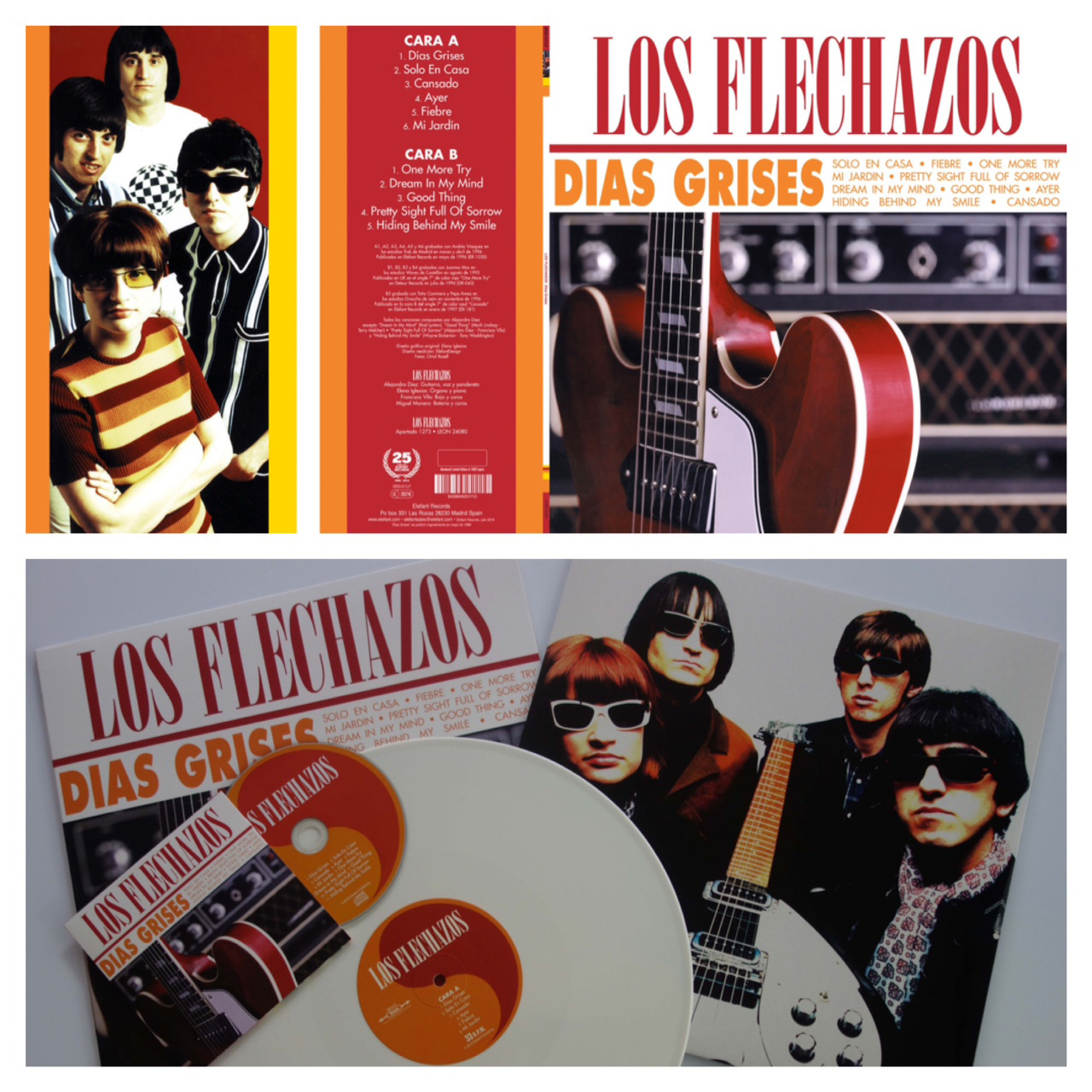