Last year, COOPER released their most complete and personal album, “Mi Universo”, and they toured the country extensively, with shows in major summer festivals. Recently, we released a numbered, limited-edition vinyl single with the song “Arizona”, one of the most explosive songs on “Mi Universo”, as the star track on a single that is brilliantly complemented with its B-side “Tu Me Dijiste Adiós”, originally by LOS BRINCOS. But that’s not all - we still have more exciting news about COOPER.

Elefant Records has joined forces with Ediciones Chelsea to release a Double-DVD titled “A Proposito De Mi Universo”. This DVD-Book includes the ten videos from the “Internet Tour” - that virtual tour that COOPER made on different onlne music sites for the release of “Mi Universo.” “A Proposito De Mi Universo” also includes the movie “El Regalo”: with this title, borrowed from the softest and most intimate song on the album, the movie-maker Juan Marigorta gives us a documentary, over 80 minutes long, in which he dives into the secrets of the recording of “Mi Universo,” showing us surprising facets of the group “in action”, as well as hidden corners of the legendary Konk Studios, where what many consider to be COOPER’s best album was recorded. On “A Proposito de Mi Universo”, we also find four extra tracks: the “Spot” for the Internet Tour announcement, COOPER’s fun hot-air-balloon adventure with the winner of the contest the group set up this summer, and their appearances in Camden Town and Cambridge in the days following their Konk sessions.  And if all that weren’t already enough, the Double-DVD also includes a 52-page book with more than 130 color images of the group: photos from the Fundación Vasarely session, photos of COOPER in London, tickets, posters and alternate album covers, photos of COOPER in concert and much, much more. An essay by the well-known reporter from La Coruña and confessed fan of Alex’s musical adventures, Javier Becerra, accompanies the images.

For the DVD-Book release, COOPER was planning on having a series of shows this Christmas, but Alex had an unfortunate motorcycle accident that has obligated the group to push back the dates a few weeks. So, in February, March, and April, COOPER will do a small tour in various formats that will take them to Madrid, San Sebestián, Valencia, Palma de Mallorca, Cáceres, Gijón, and La Coruña.

With this tour, COOPER’s fans have two important dates on which the documentary will be screened. “El Regalo” will be included in Madrid’s Alta Fidelidad festival (December 28th) and will be shown in León as well, where COOPER have their headquarters. We will confirm that date soon.

For now, we get to just enjoy this exciting release, which comes in a luxurious limited edition, sold exclusively at Elefant’s website (www.elefant.com) and Chealsea’s website (www.edicioneschelsea.com). COOPER, Elefant, Mi Universo, Konk… somehow they symbolize a way of seeing music, of living it, of taking care of the details, creating excitement, a way of living that seems, nowadays, in danger of extinction. COOPER’s latest adventure takes us to a world in which everything has a reason, where nothing is left to chance, where every action has a goal... “A Propósito de Mi Universo”. 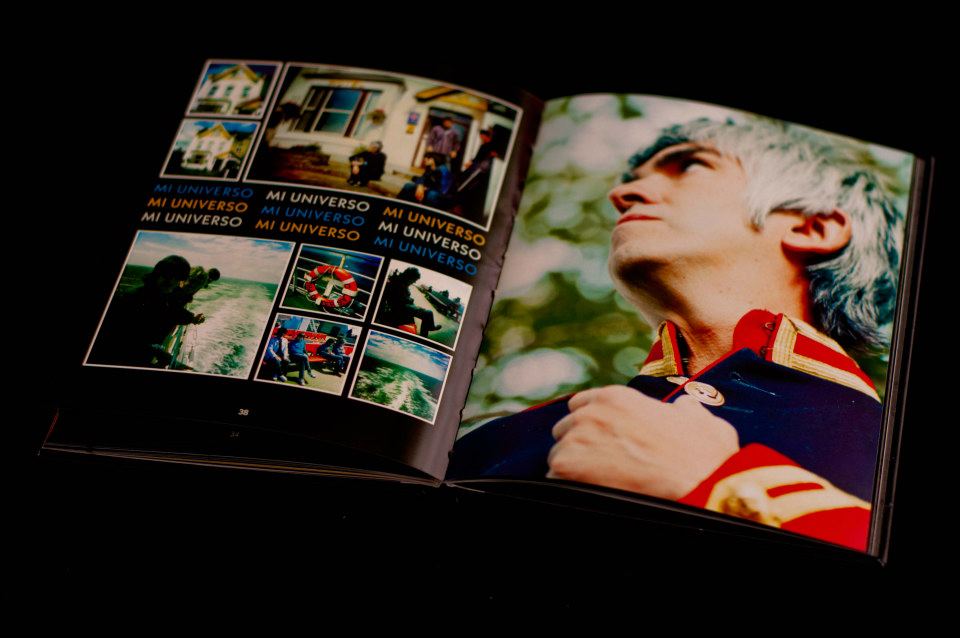 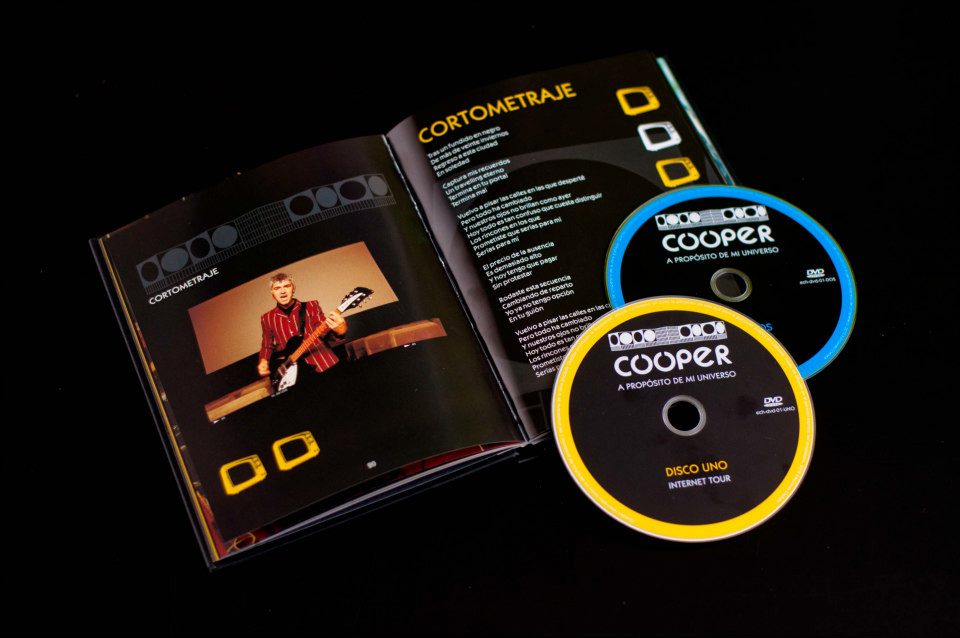 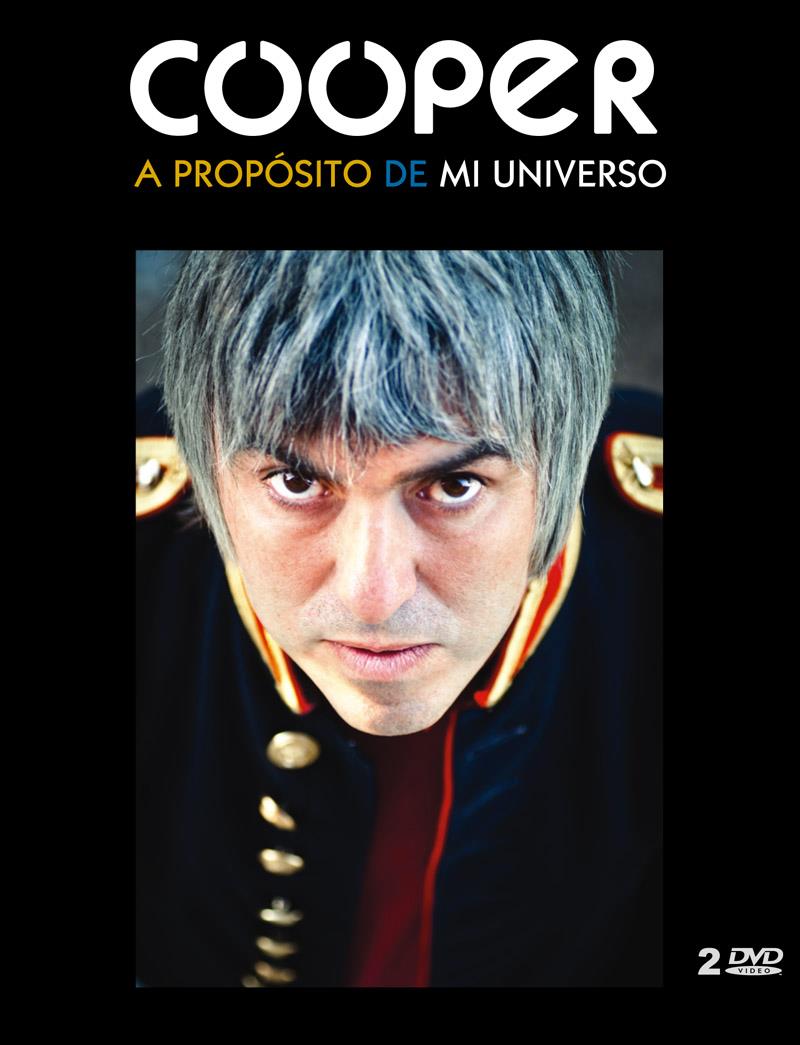