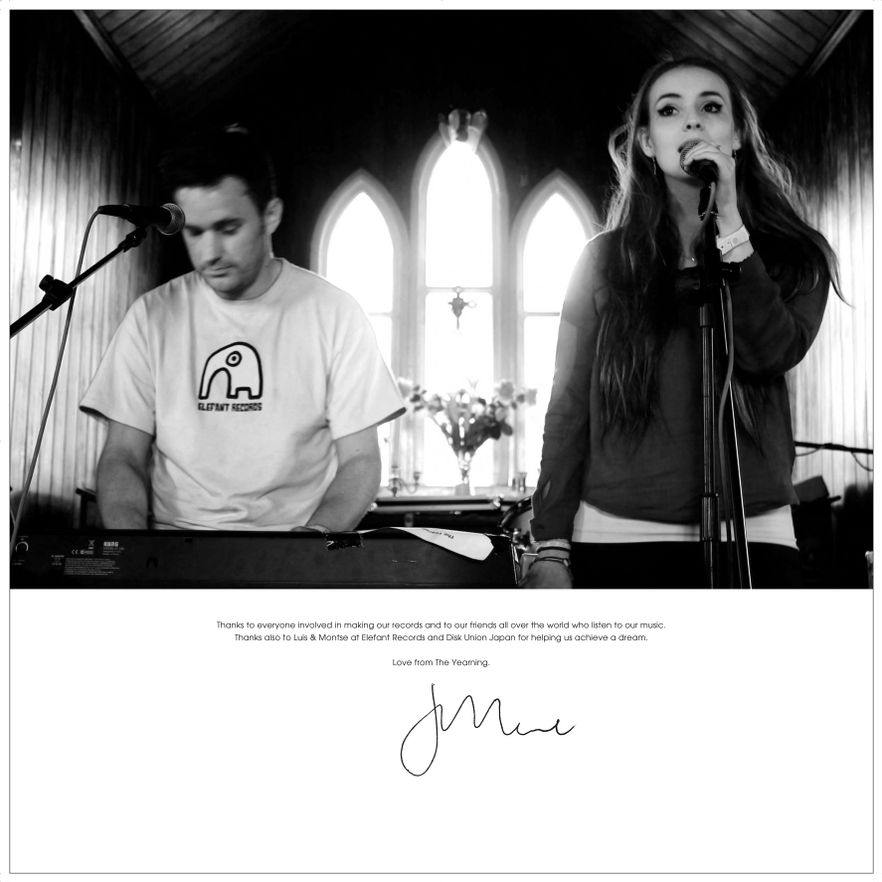 THE YEARNING was not a group that Joe Moore thought up to have an incarnation on stage; you can count on the fingers of one hand the group’s live appearances in its 6 year career. But the success all their albums have had in Japan has made it so that, at least temporarily, the group has prepared a live show and is heading out on the Japanese road. Over five intense days, from April 4 to 9, Joe Moore and company will take their dreamy and mature chamber pop to record stores, cafes and bars, where they will also present a special, limited-edition, unique vinyl compilation album called “Do You Remember?”, which is being released especially for this tour by the Japanese label DISKUNION. It includes 16 of the best songs released over the course of their career. During the tour, fans in Osaka, Nagoya and Tokyo will be able to enjoy the songs included on the vinyl, since the set-list the group plans to play will be based on that collection. We are so excited to see all the fans who will flood in to the shows and, above all, to see how such a delicious and exquisite proposal takes shape. More info at: https://elefant.com/grupos/the-yearning/conciertos

Before they leave, THE YEARNING will also be playing in the Wales Goes Pop festival in Cardiff, along with bands like AXOLOTES MEXICANOS, KERO KERO BONITO, THE SCHOOL and SHONEN KNIFE. Let’s see if we are lucky and we make the most of the path our Japanese friends are opening up to see them again on Spanish stages.