After touring Italy and the UK, our beloved Italian composer and producer, GIORGIO TUMA, is heading to Japan for a tour that consists of 9 concerts in various Japanese cities, for the release of his fabulous album, “This Life Denied Me Your Love”, released on Dessinee, like his other previous releases.

After how incredibly the island in Asia received ALPACA SPORTS and IKO CHÉRIE, Tuma is taking over the country and releasing an exclusive single, specifically for the tour. His recent, unhurried, relaxed, and tremendously precious songs feel like they are tailor-made for Japanese spirituality, and the country has received all this Italian’s releases really well. 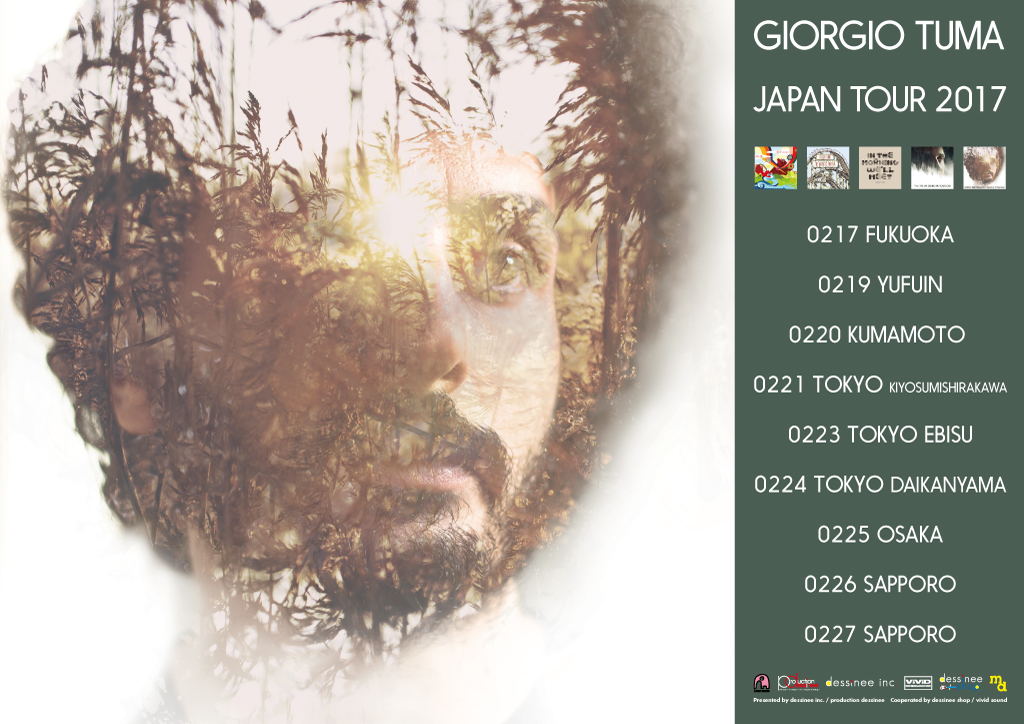