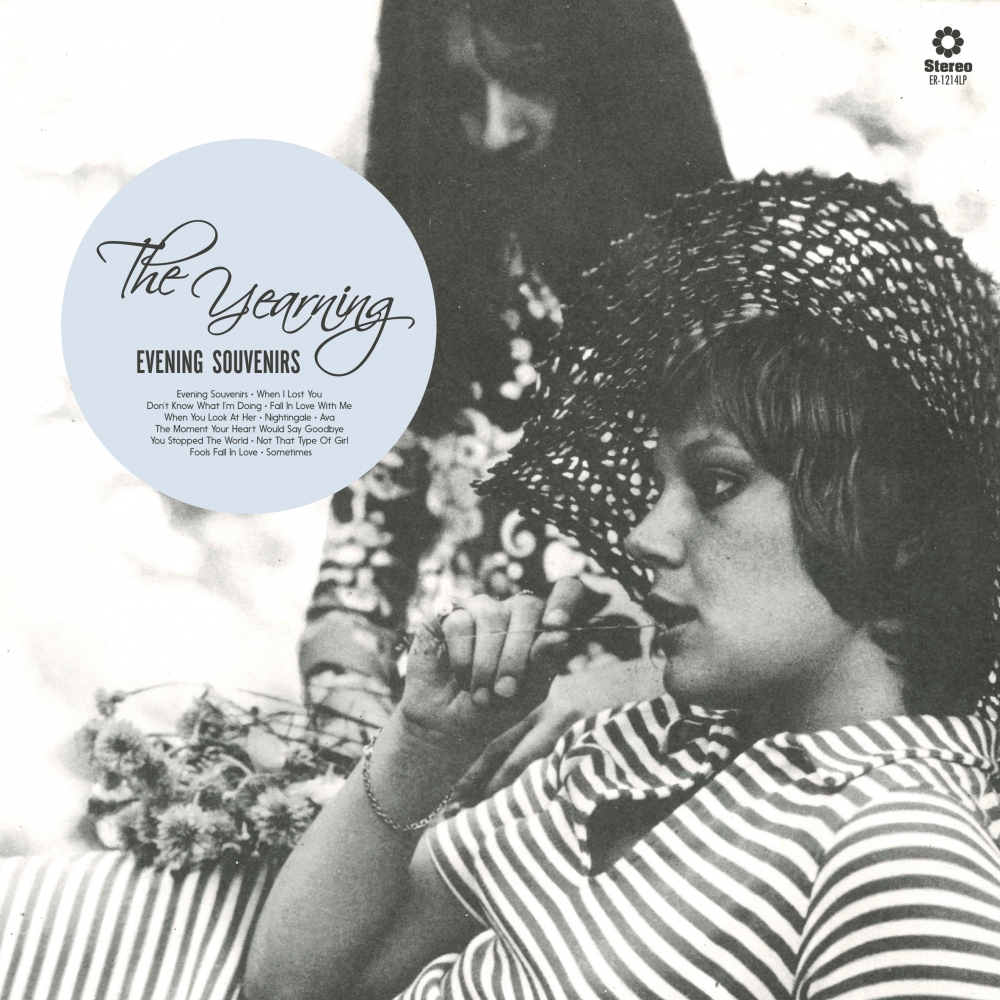 Joe Moore’s project is one of those groups that means so much to Elefant Records. First, because of their songs and lyrics, and everything they want to transmit with them. But also because of what the music means to him, the way he lives and interprets it: a special project, made and managed in his own studio, that with a few other things makes up a personal universe that is exciting, independent, separate from any other kind of precepts from the music industry, his very own. That’s why we are so happy to be able to get our hands on an album like “Evening Souvenirs”, THE YEARNING’s second album.

This new material is a marvelous surprise. The delicious arrangements, that romantic halo, and Maddie Dobie’s fascinating voice are still there on almost the entire album. But while “Dreamboats & Lemonade” looks to sixties pop from the most cheerful girl-group perspective, “Evening Souvenirs” is a slow, deliberate, nocturnal (as the name itself indicates) album, with echoes of lounge music and “chanson”, of bossa and chamber pop, with touches of Sarah and Él Records’ melancholy, Burt Bacharach soundtracks. Playing with a considerable number of instruments, and the special participation of the Cotswold Voices choir on many of the songs, we find ourselves with one of those albums that needs to be listened to in semi-darkness, where the notes are bursting to the surface, giving you goose bumps hair by hair. From the solemnity of the piano opening of “Evening Souvenirs” to that marvelous advance single, “When I Lost You” (that at times makes us think of Dionne Warwick singing that gem called “Don’t Go Breaking My Heart”), to the party supported by Stan Getz on “Don’t Know What I’m Doing” which immediately submerges itself in the saudade of “Fall In Love With Me”. Our hearts break with the pure sadness of “When You Look At Her”. And the dark soul of “Nightingale”, this time with Joe’s voice, which reminds us of Nancy Sinatra andLee Hazlewood. 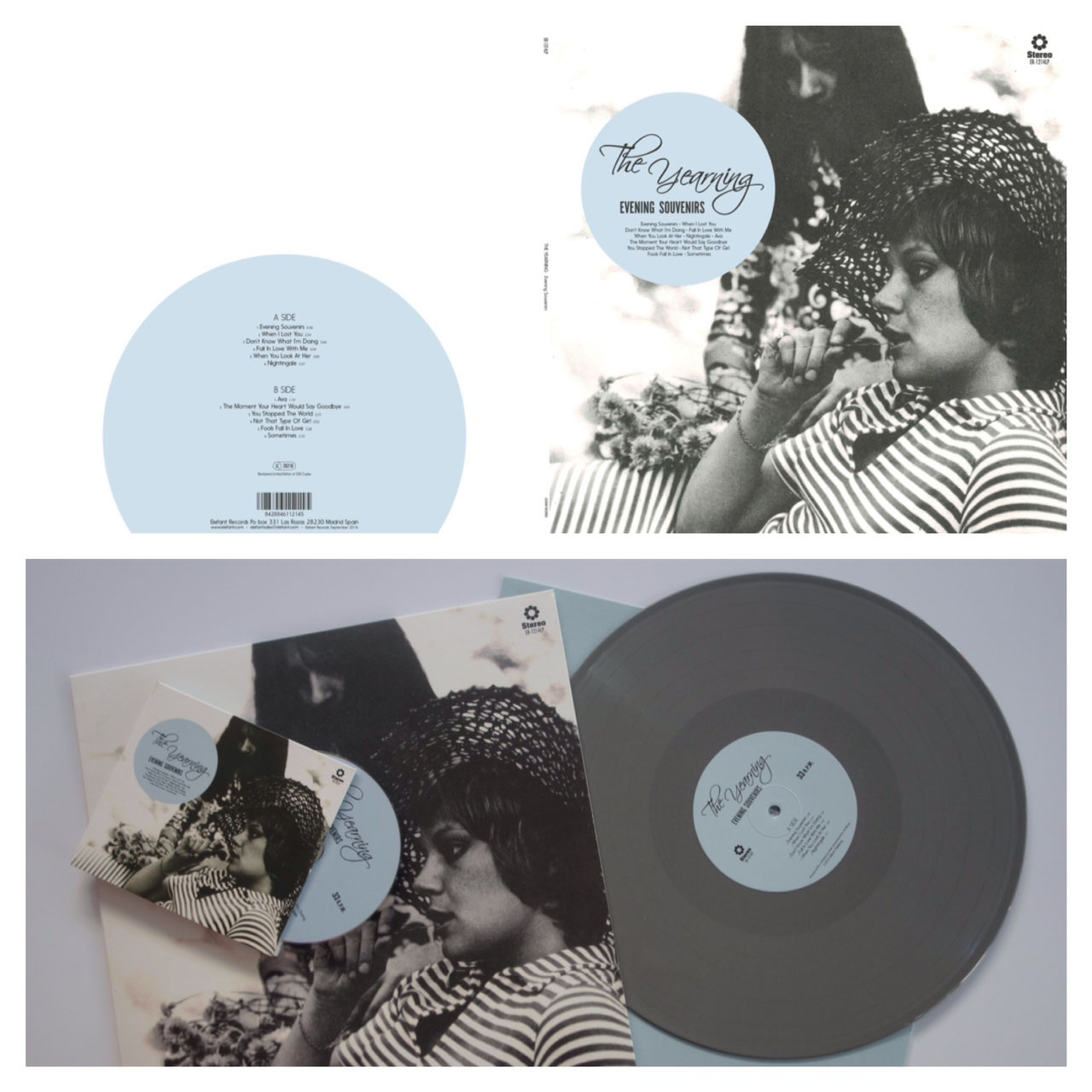 “Ava” opens the B-side with a strong dose of sadness and melancholy; “The Moment Your Heart Would Say Goodbye” is like Dusty Springfield crying like she has never done before. “You Stopped The World” is sweet and placid, like the arrival of first love. “Not That Type Of Girl” brings Françoise Hardy and Jane Birkin together, with Burt Bacharach orchestrating, with those impossible arrangements that recreate amazing stories in our head, in its brief, concise two minutes. The epic “Fools Fall In Love” and the emotive piano of “Sometimes” that sounds like an unforgettable classic, bring the album to a close.

It has been a long time since we heard an album that made sadness so beautiful. It seems like, lately, it was either a taboo subject or it had to be handled crudely and tremendously. But THE YEARNING have made us believe again. They have made us belive in those albums that say they don’t and won’t let themselves sell out, that they are not following a trend, but that deep down we really need them. These songs have made music a necessary ingredient in the lives of those who love it. These melodies that stay with you at times when it seems like everything else has turned its back on you. A moonlit, nocturnal gift.