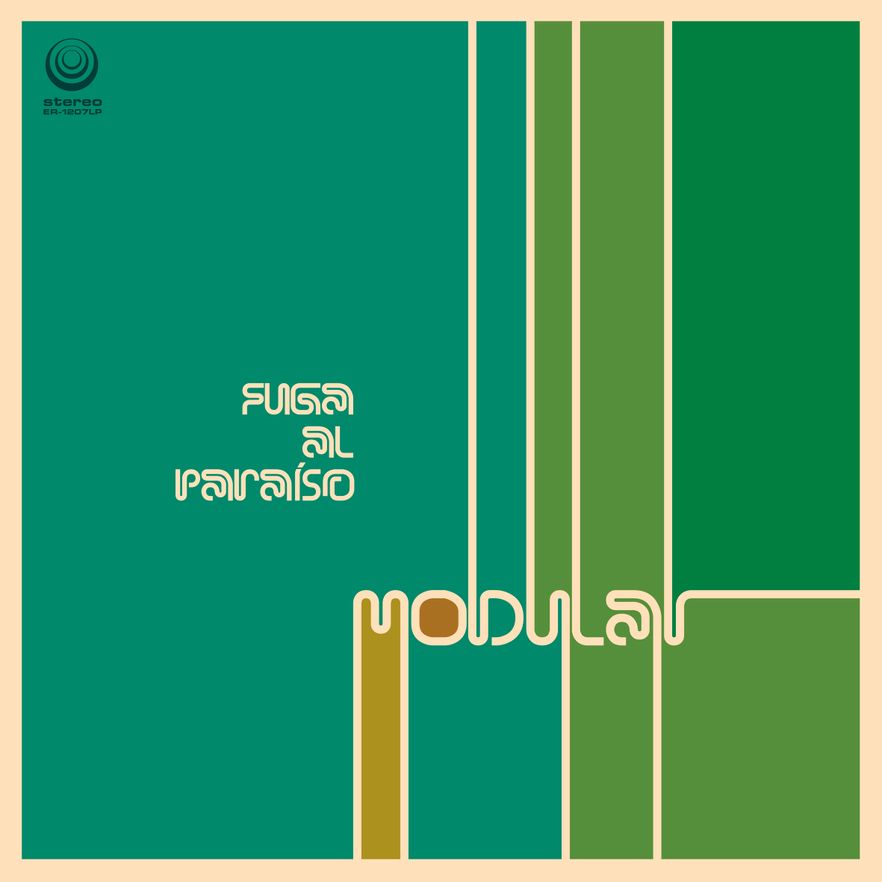 Sometimes it is really amazing how some groups are capable of reinventing themselves, independent of having a long-running career or a recognizable sound. But it is even more surprising when a group can do that without betraying their own essence. MODULAR’s new album is full of their trademark impeccable pop melodies, a solid collection of analogue synthesizers, and that certain combativeness that they acquired from their kraut influences. But “Fuga Al Paraíso” is an album focused on dance, in a tribute to the disco music of the 70s, as their advance single, “Fiebre En La Disco” let us see. But, as if they could do it any other way, it’s all in Mariana Badaracco and Pablo Dahy’s style. That means a lot of pop, kraut, some lounge music, touches of sabadabada and lot of ingenuity.

“Fugitivos Cósmicos” shows it clearly, but their own specific details also get your attention: lyrics full of B-series, where they try to make music out of Philip K. Dick’s prophetic visions, describing a dystopian future of clones, robotized men searching for the escape to paradise (the title of them album, in Spanish, means “escape to paradise”)… “La Niña Fantástica” brings us back to the delirious and amazing MODULAR we know, charged with a cocktail of melodies and sixties arrangements, full of elegance and as playful as ever at the same time. It’s no wonder we’re talking about a lullaby and about welcoming a new being to the world. 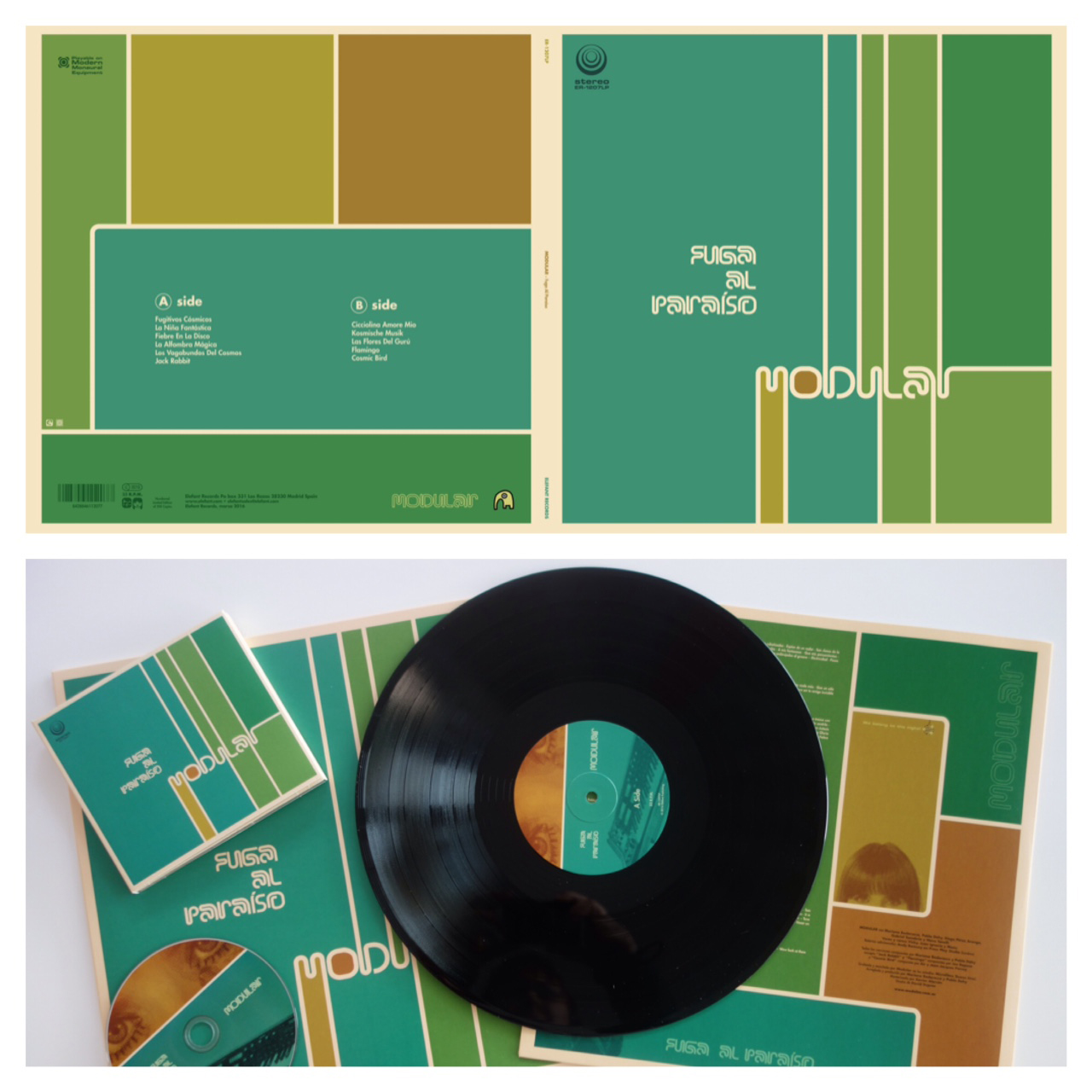 “La Alfrombra Mágica” brings the STEREOLAB influences back into play, with the analogue noise and some digital echoes, but with all the hallucinogenic power of a song that is truly an exotic, fantastic journey. “Los Vagabundos Del Cosmos” is a song based on the novel “The Dharma Bums” by Jack Kerouac, that moves between THE KINKS and Northern Soul. The drums on this song were recorded by Andy Ramsay (STEREOLAB) in his studio in London. “Jack Rabbit” is a playful instrumental, a cover of Joe Raposo, the composer of several children’s tv show theme songs, including the song from “Sesame Street”.

“Cicciolina Amore Mio” returns to the disco-funk, with an atmosphere that takes us back to the early years of soft-porn music, that kitsch universe with classical pop-orchestra arrangements, sensual, Italian-esque choruses, Farrah Fawcett-style brushings… “Kosmische Musik” is a new kraut mantra full of electronic and synthetic oscillations and evocations that opens the door to the bubble-gum addiction of “Las Flores Del Gurú”, a song that the group itself defines as “music for watering your plants”, influenced by the colorfulness of India and Bollywood. “Flamingo” is another thrilling Joe Raposo cover, which clearly shows us how necessary it is to vindicate his unstoppable imagination, handled here by equally creative characters. What a mix!

Finally, the album closes with a version of “Cosmic Bird”, the song that made AIR and Jean-Jacques Perrey, and served as the intro music for the legendary radio program “Viaje A Los Sueños Polares”. Spacey, hallucinogenic techno-pop with morriconian details and B-series hints. A true delight.

This new release will be available both in CD Digipak and vinyl (500-copy numbered-limited-edition) formats, with incredible cover art by one of our favorite designers, the super-talented David Duprez. It is further proof of how difficult it is to label this group, who sublimate their sound, who are on the edge of a cult following, incomparable and unrepeatable. But the best part is that after a career that has lasted over 15 years, MODULAR still haven’t lost their endless capacity for imagination, their pop inspiration, their ability to create unexplored universes; they can still arrange space travel only accessible through their music.