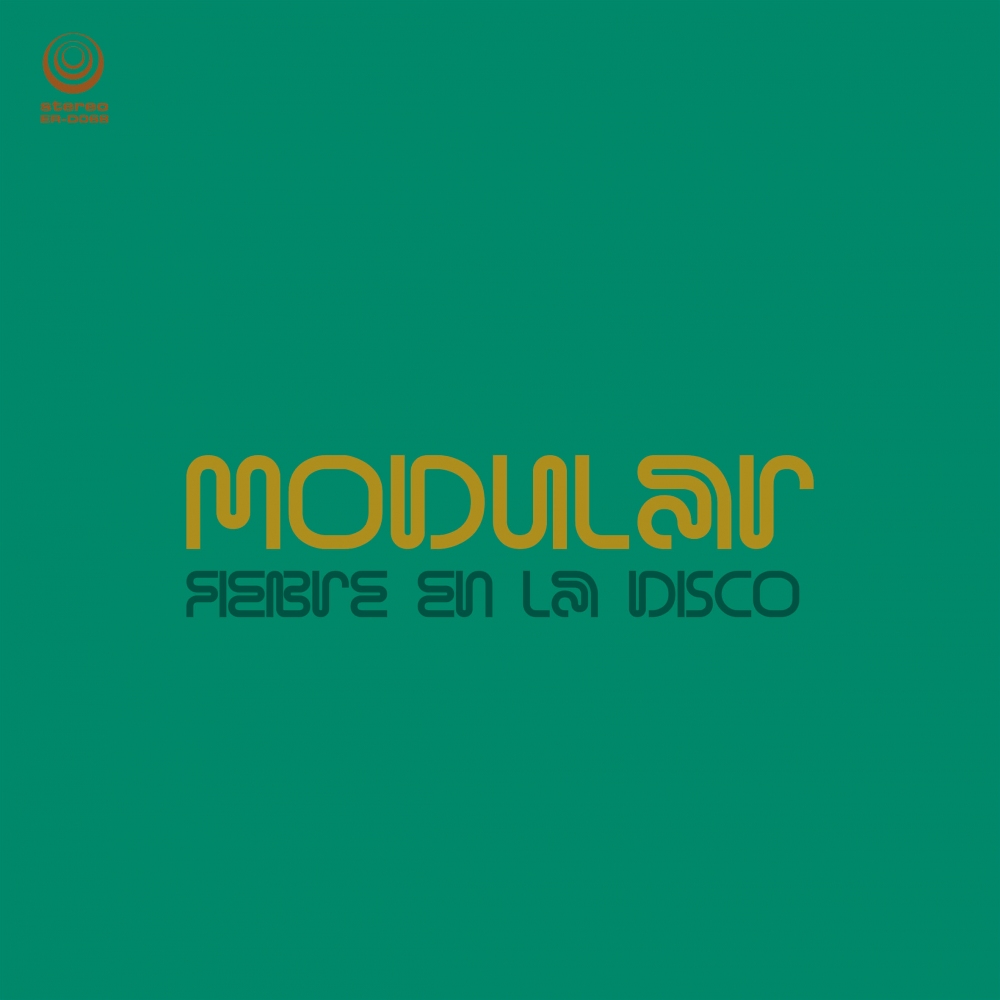 Pay attention, because our favorite Argentinian group is back and they’re doing something really surprising. We all know about their wide knowledge of the spacey analogue that Mariana Badaracco and Pablo Dahy were so good at, but now we are going to discover their incredible abilities to make the dance floor move (not that we haven’t danced to some of their older songs already). “Fiebre En La Disco” is an advance single of their upcoming album, “Fuga Al Paraíso”, and it is a tribute in every way to disco music from the 70s. It’s a tribute to Studio 54, Garage Paradise, Gloria Gaynor, Donna Summer... Wah wahs, strings, vocoders, tight suits, and a very personal interpretation of that music and that time, creating their own space halfway between today’s two lovers of that sound - LA CASA AZUL and FITNESS FOREVER. The single comes with a remix (CCCP Remix) by the Russian musician Pavel Polyakof and his group COPY CAT PROJECT. It is a revision that brings the song’s sound 10 years ahead, with echoes of the 80s, from the beginnings of house and dreamy touches, but still maintaining the essence of the original song’s melody.

We also get two striking and spectacular videos directed by Jean-Marie Marbach (http://jm-marbach.net); a very special futuristic dance competition. The French director is a specialist in visual-effects (something that is clear in his creations) and he was also behind two of LA CASA AZUL’s best videos, “La Polinesia Meridional” and “La Fiesta Universal”, where you can also see the work of Marbach and the magic and purity the flow from his detailed work.

It’s an intense and spectacular appetizer that, like all good appetizers, only whets our appetite for a new MODULAR album that is going to give us so much to talk about.