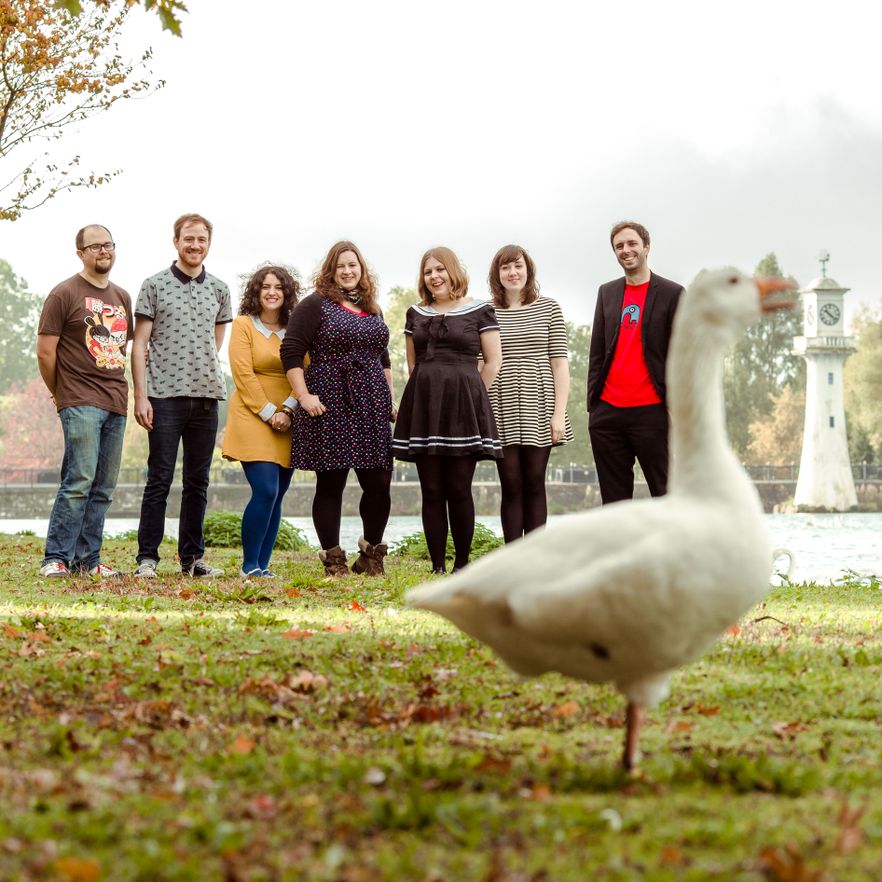 "Wasting Away And wondering" tour

TOUR TO PRESENT THEIR NEW ALBUM

THE SCHOOL are back with a huge album, where their maturity and freshness combine to create an unusual formula that, based on soul, pop, and rhythm 'n blues, goes above and beyond the limits of brilliance and optimism, despite the sad title. This third album was anxiously awaited by so many of the fans the group has gathered (earned) all around the world with the success they achieved with their previous albums and their fantastic concerts.

"Wasting Away And Wondering" in the press:

RADIO NOWHERE RadioNowhere’s Album of the Year – THE SCHOOL: Wasting Away And Wondering

SHINDIG MAGAZINE  In our time of toil and troubles, this is a nice way to waste away the day wondering where all the giddy goose-bumps and warm-hearted camaraderie went.

SHANE MARAIS And with The School’s third album, Wasting Away & Wondering, longtime fans of the group (I have my four-year badge) might well say it’s their best (following 2010’s Loveless Unbelieverand 2012’s Reading Too Much Into Things Like Everything).

GOLD FLAKE PAINT The guitars shimmer and sway, the lead vocals billow and soothe and captivate and simmer and beat as the robust heart in the centre of it all, straying between lovelorn moments of reflection and sentimental bouts of exhilaration.

THE ALBUM WALL The great thing about pop music is its ability to elevate simple, ordinary statements like "I love you" or "I'll see you soon" to the level of poetry, of high art, of grand drama. There's a perfect example of this on The School's new LP,Wasting Away and Wondering; the album's fifth track, Don't Worry Baby (I Don't Love You Any More), doesn't venture much further than the nine words that make up its title, and yet it somehow manages to wring gallons of tragedy and melancholy from the subject of breaking up

PENNY BLACK MUSIC Apparently the band are inspired by the sounds of the Beach Boys, The Beatles, Phil Spector and various girl bands from the 60s, but one shouldn't count out the now factor as they also draw their inspiration and share references and tastes with current bands such as Belle and Sebastian, Saturday Looks Good to Me and Camera Obscura. 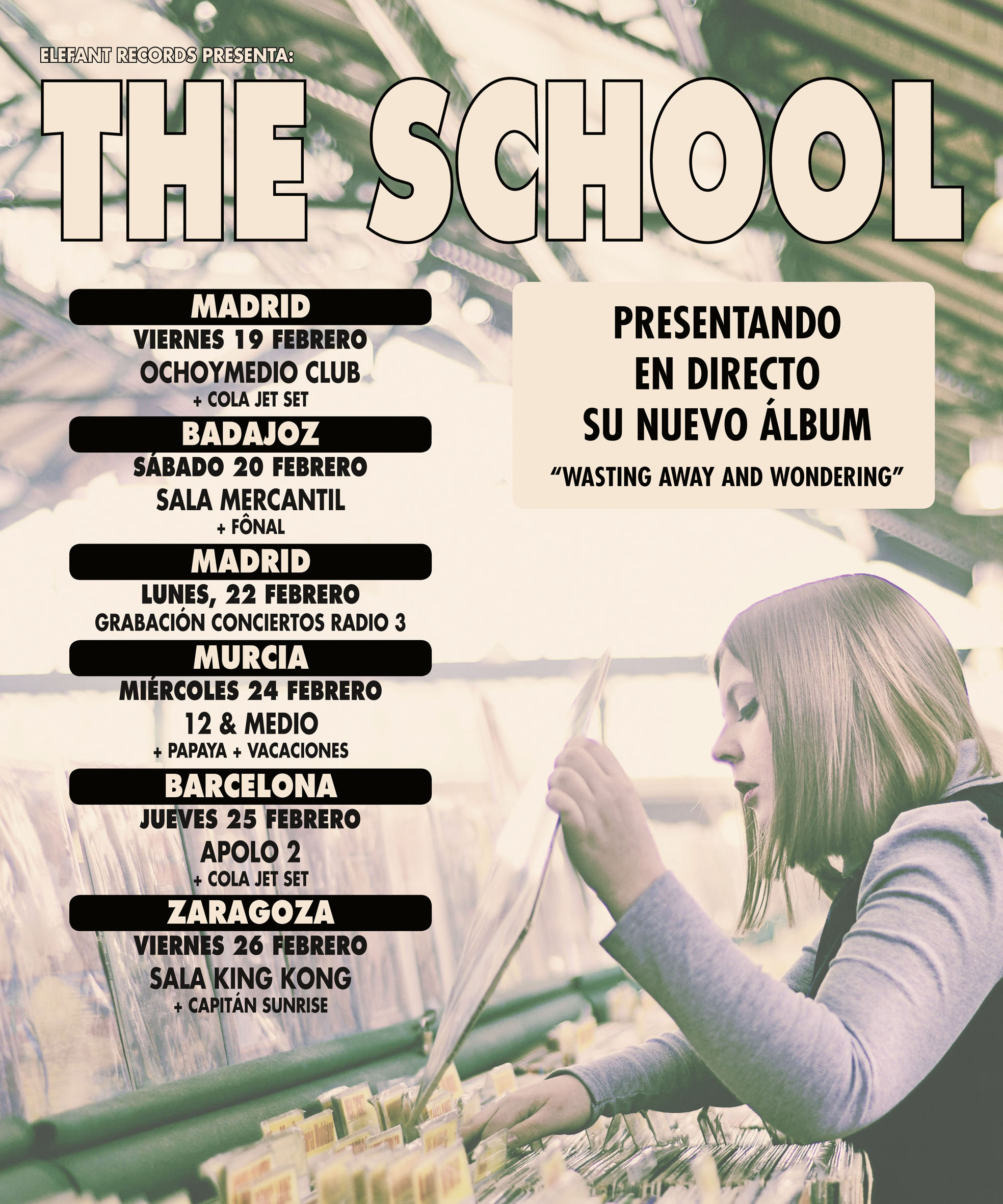