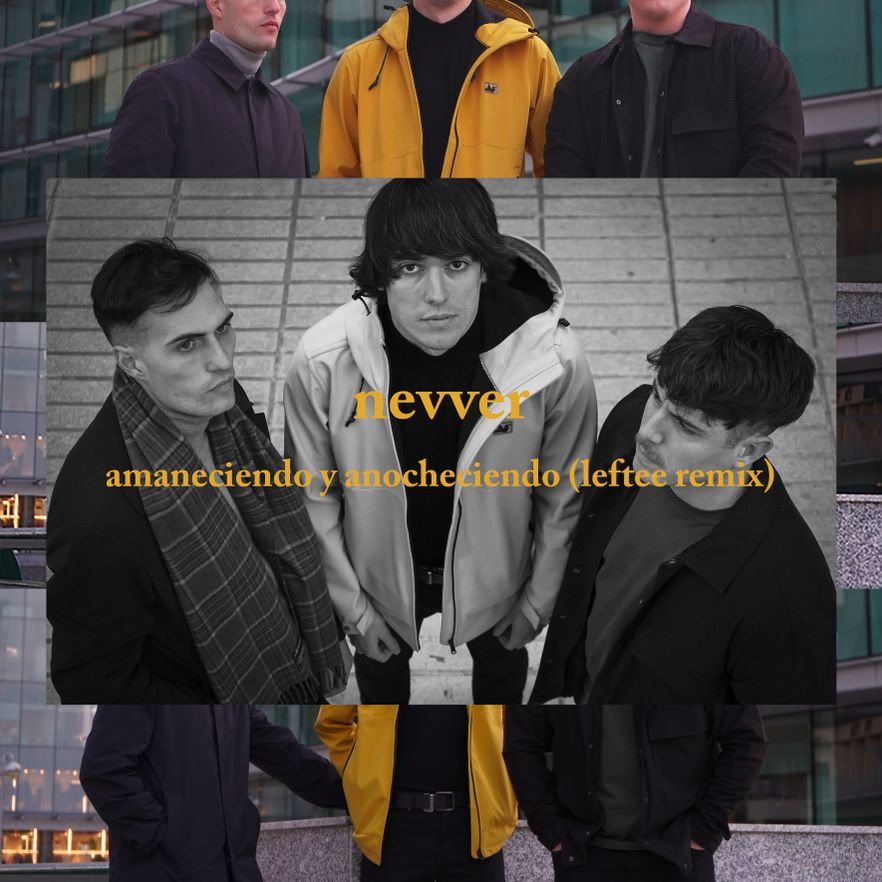 The synergies that the Valencian Toxic Pop collective is causing throughout Spanish territory are notable. The latest is the collaboration with NEVVER, which among other incredible results has given us this remix of their song “Amaneciendo Y Anocheciendo”. We had already highlighted the original version of the song (included on the last album “999”) as a shift toward more danceable territory from the Madrid-based trio, and LEFTEE has taken it even closer to the center of the dance floor. The remix has also affected the video by Daniel Cuenca, and in this new version he reinforces the contrasts – between black and white, between moments of euphoria and introspection. Because it is tremendously strange to dance with infinite energy to that chorus that repeats like a prayer or a mantra: “Por las veces que me han hecho daño” (For all the times I have been hurt). But it reaches us and it fills us up. And we can’t stop dancing.