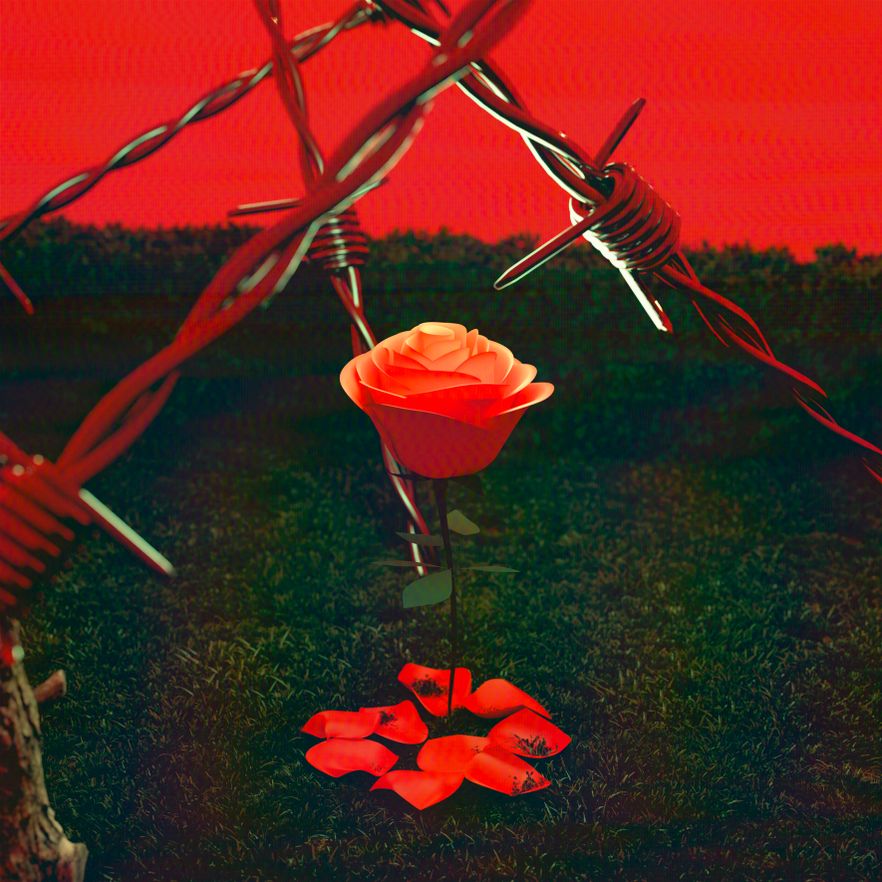 Multifaceted collaborations and productions are an identifying mark of the advance releases of new songs from Míriam as LABORDE. Míriam is also the singer and guitarist of LISASINSON, and at the end of 2020 she released her first single as LABORDE, her most personal project. This new Digital Single, the fifth in her discography, stands out with a new collaboration with LEFTEE. A member of the Valencian collective Toxic Pop and with a new album just out (“Al Fondo Del Bar”), LEFTEE does more spectacular production work on this “Quererte Mal”. Somewhere between hyperpop and fancy trap, between brutal honesty and melodic sweetness. The tandem formed by Míriam and Dani has so much chemistry seeping out of every pore; they build generational anthems (like they did before with “No Te Vayas Aún”, their first collaboration), and they establish themselves as a sensitive, emotional, wrenching voice that at the same time is proud, non-conformist and rebellious. “Quererte Mal” is a trip to the hell of toxic, obsessive, possessive relationships, with deep, short kettle drum beats like something pounding in your chest, and ethereal arpeggios like highways to heavens that are a means of escape. Poor Effort, who works with 3D and audiovisuals, is responsible for the cover art and the lyric video.

The singles keep coming, in this surprising collection of songs, called upon to represent a moment in the national pop music and to work as a snapshot of a way of understanding pop in this country. Here and now.