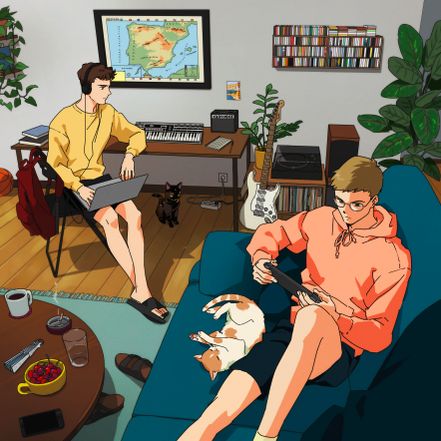 We knew this was coming. It was important that our collection of new talent, “New Adventures In Pop”, was the umbrella from under which CHAVALES’ first physical release came. And the thing is, “Tu Foto En El Techo” is a Mini-LP of nine numbered-limited-edition songs that includes the best songs that we had already seen on digital releases, and some new and previously unreleased songs. And the result is a compilation of the best current synth-pop, but with so many eighties influences.

Among the songs we already know, three are taken from their first single. “Las Plantas De La Terraza”, with its ultra-addictive chorus and its programming that sounds like something from the PET SHOP BOYS and Étienne Daho. That nod to reggaeton on “No Me Lo Creo” with that ultra-pop chorus. “Me Conformo” and its dream-like base full of resounding low notes, along the lines of ELECTRIC YOUTH. And songs we already heard as independent singles, the amazing, hyper-energetic story of “Ernesto”, and the speedy, almost punk “Ey, Que Estoy Aquí”.

Among the new songs, there is “Dame Veneno”, with an interesting chorus to the beat of a vocoder. “Te Propongo”, is an overture that is barely a minute long, crystalline and direct. “A Ver Si Quedamos” brings that punk spirit back, somewhere between HELEN LOVE, UN PINGÜINO EN MI ASCENSOR and J-Pop. And to finish things off, “Tercera Cita” plays around with old and current programs, making it clear that what they’re doing comes from a place of deep admiration for the genre, and that they are capable of bringing references and perspectives together.

Javier Paredes and Daniel Rodríguez have created a release full of typical stories, of loves fulfilled and unfulfilled, with a surprising intimacy, and at the same time, it has a catchy addictiveness and is highly danceable. The songs were recorded and produced by Martín Spangle (who is also in charge of mixing and mastering) and Daniel Rodríguez himself. They are in your hands now; enjoy them. 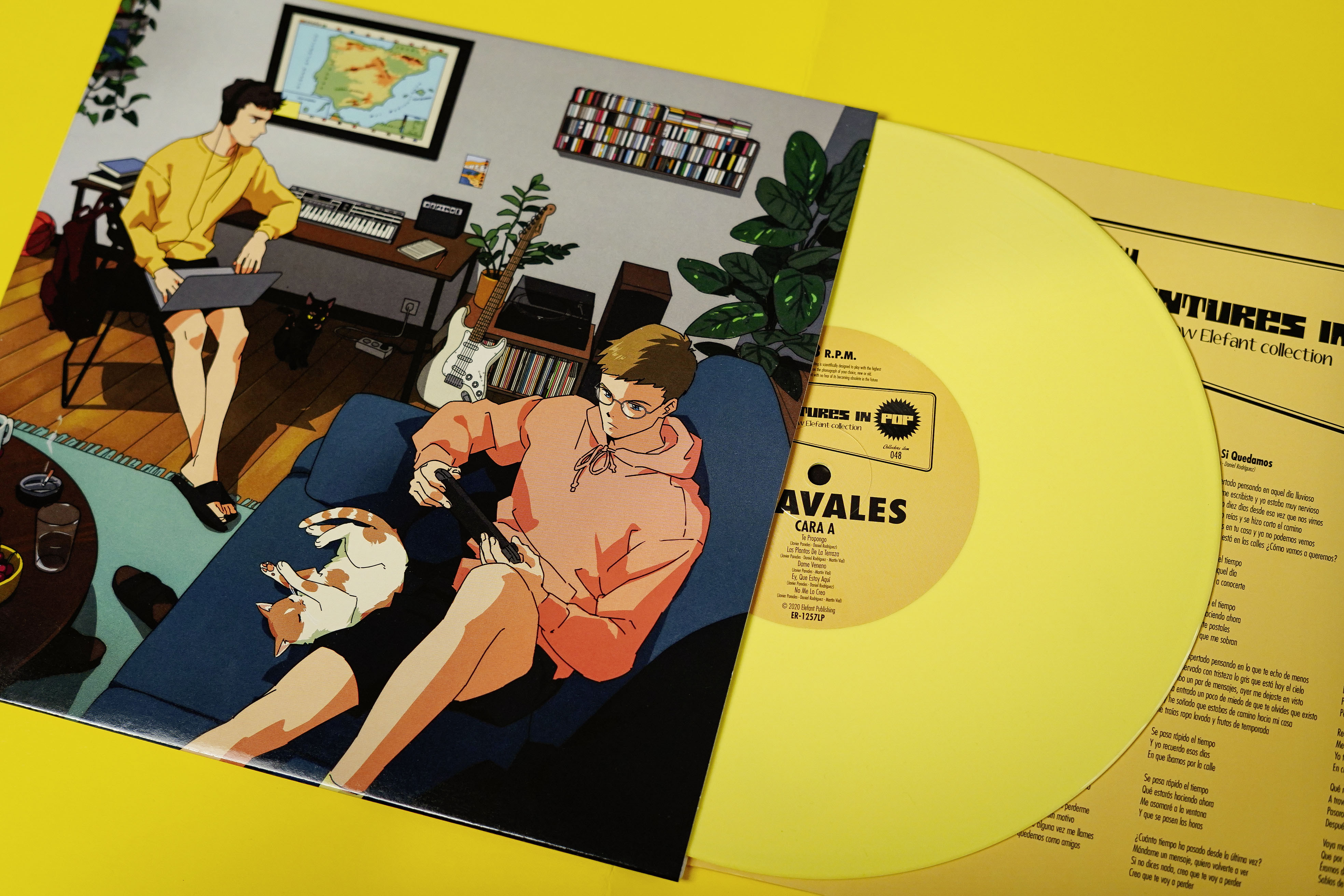