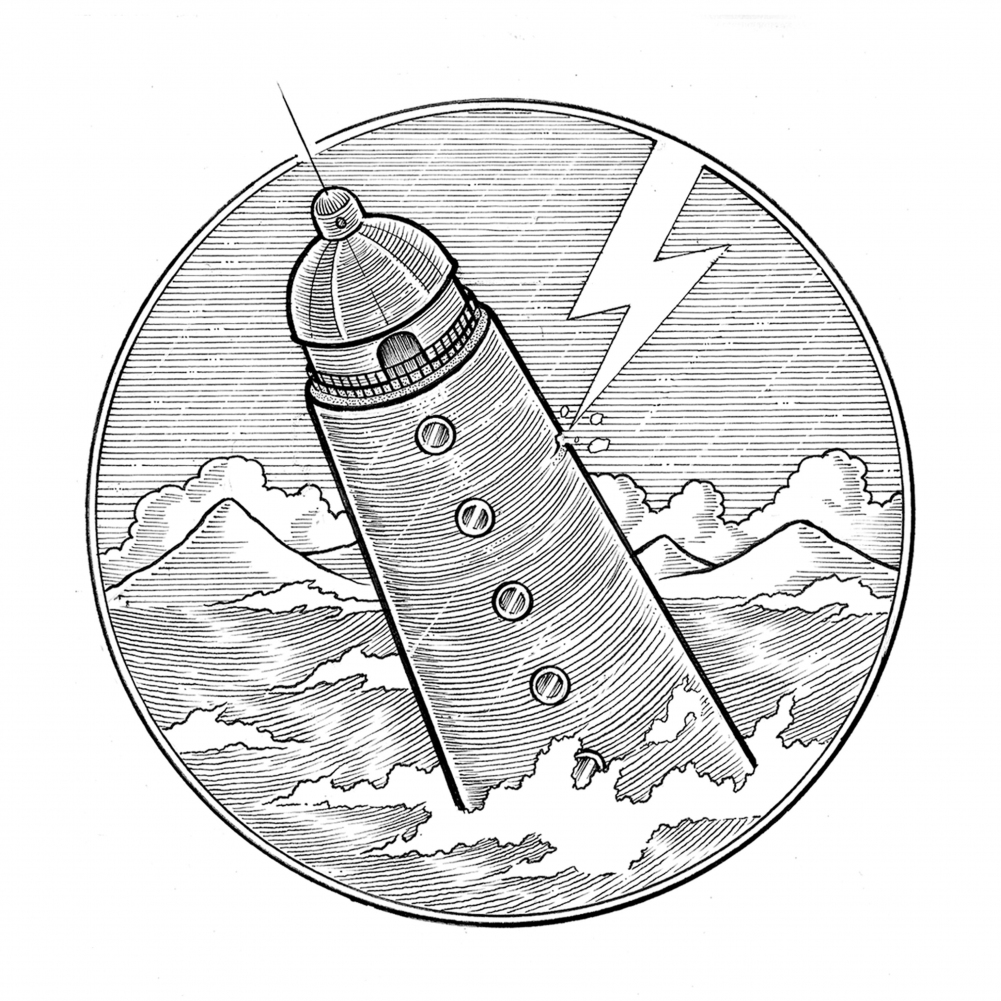 By now, we are not surprised when a LA BIEN QUERIDA album is so well received by both the media and the public in general. After “¿Qué?” and “Me Envenenas”, “Miedo” adds another stone to the album “Brujería”, which projects a strange, ambiguous shadow. The album is a treaty on love based on all things esoteric and magical, and the horror stories gain more and more of a starring role. The video for “Me Envenenas”, directed by Carlos Vermut, was a three-minute exercise in horror, and “Miedo” is here to surpass this idea, bringing to the table the very spirit of a large part of the album. This time, the video is directed by Santi Capuz, who has directed some of the videos for RUSH WEEK, Soleá Morente, THE LAST DETAIL, NEVVER... It shows us the evolution of a relationship: from the happy moments to the break-up. And this is where the good stuff comes in. In impressive synchronization with this tremendously intense, epic mid-tempo, the break-up is portrayed as if it were a process of exorcising ghosts, with infinite references to horror classics like “Nightmare On Elm Street” and “Evil Dead”. The video is a key piece of the puzzle to get inside the universe LA BIEN QUERIDA is showing us here on this “Brujería”, and discovering it is a tremendously exciting exercise.

And to complete this digital release, we have a very special B side: a cover of “Yo No Soy Esa” by Mari Trini, washed through the filter of “Brujería”. That is to say, synthesizers, epicness, mysterious, but leaving intact that authentic touch of the original. This cover was recorded especially to be the headline of the documentary “¿Qué Coño Está Pasando?”, which is candidate for the Goya Awards for best new director and best documentary, and which is being released this coming Monday, November 25th. The movie documents interviews with 40 different women working in different areas (culture, justice, art, politics, and activism) to analyze the situation of women and the feminist movement in Spain today, without dogmas, all united for one common goal: equality. It is directed by Marta Jaenes and Rosa Márquez, and produced by Pokeepsie Films (Álex de la Iglesia and Carolina Bang’s producer) and The Other Side Films. “¿Qué Coño Está Pasando?” also has a soundtrack based on songs from Elefant: TRONCO, RUSH WEEK, NOS MIRAN, HELEN LOVE, FITNESS FOREVER, THE YEARNING and THE MAGIC THEATRE, among others, provide the music for this important documentary.

Magnificent news and magnificent songs. What more can you ask for? Enjoy!