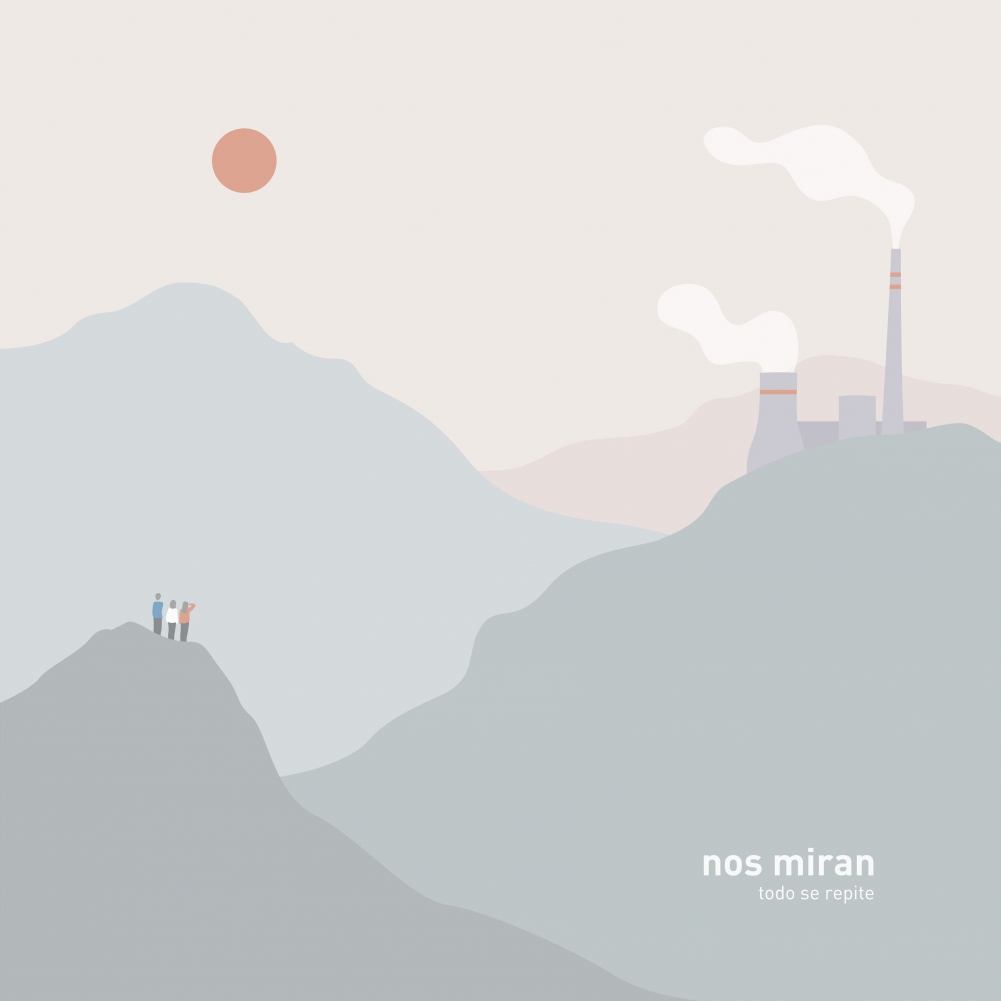 The obsession NOS MIRAN has with looking deeper into the most irrational and inexplicable aspects of the human mind has just reached a clear turning point. Their first full-length, “Todo Se Repite”, has managed to intertwine that terrifyingly dreamlike and disturbing universe with absolutely marvelous electronic pop songs. The result is spectacular, an album that is enjoyable, intimate and hard to define. As if FAMILY made the soundtrack for a David Lynch film. Come closer and take a look.

Sergio Rodríguez and Marta Quintana have developed a type of treaty about existential anguish through a strange state somewhere between asleep and awake, where everything is wrapped in a cloud of dreaminess. In fact, “Aquí, Antes” talks about those strange feelings dreams give us, about déjà vu, the feeling of having already been in an unknown place. “No Existo”, talks about the pain of being alive, and the recovered “Contigo” (what a wonderful exercise in dark disco music) talks about the pain of loving. “Árbol De Sombra” is a break, a BROADCAST-esque sonic passage (with some programming that reminds us of BJÖRK on “Homogenic”), clear and light, the pleasure of being at peace with oneself. It is a special oasis on such a singular album. And “Au 79” is precisely a good example of the two sides of this album, of the multiple perspectives it offers us. Somewhere between MORODER and THE HUMAN LEAGUE, between OMD and NEW ORDER, light and fun, ironic and occasionally irreverent (“Todos con pendientes / Y empastes en los dientes”// Everyone has their ears pierced / And fillings in their teeth). The severity of the ambiance never takes over - it leaves the doors half open so the air can circulate, and with it the nuances, and even the sense of humor.

“Inmortal” dives right in to dream-house and progressive, looking at the dance floor straight on, with an anthem as euphoric as “voy a ser inmortal”(I will be immortal), but that ultimately hides the fear of suffering and the effort to protect and defend oneself from it. Solid. “Quien Tú Quieres Que Sea” returns to hyper melodic electronic pop, with one of NOS MIRAN’s greatest passions showing through: ABBA. And they use this to talk about doubt, as they call it, “the torture of doubt”, uncertainty. “El Actor” returns to the dance floor and to the darker tone that works so well for them, once again with an incredible and highly hummable chorus, giving us another whiff of the night and its characters, and once again showing us those contradictory and disorienting feelings.

“Lo Que Hoy Pesa” is new proof of this duo’s enormous ability to hit a nerve, to talk about the daily, intimate subjects, with disturbing ease. “Mientas Bailo” is another song recovered from the “Contigo” Single, and it gave us a hint about where NOS MIRAN’ sound was going. “Las Canciones” and “Resurgir” focus on hope, trust in one’s own capacities, in the power of being. Ultimately, the feeling is like a perception of the idiosyncrasies of living, all those unanswerable questions seen from the darkness, with the conviction that there is always a light at the end of the tunnel.

The lyrics are magnificent, the melodies are superb - definite hits. Recorded and mixed, once again, with the help of Javier León, mastered by Xavier Alarcón and choruses arranged by Laura Antona (who also accompanies them in their live shows) and Carlos Rodríguez.

This is an album full of personality; it is different and highly enjoyable. What more can you ask for? NOS MIRAN’s first album, which is being released in digital format and as a numbered, limited edition clear vinyl, is confirmation that Sergio and Marta are here to stay. For a long time. And we really hope so. 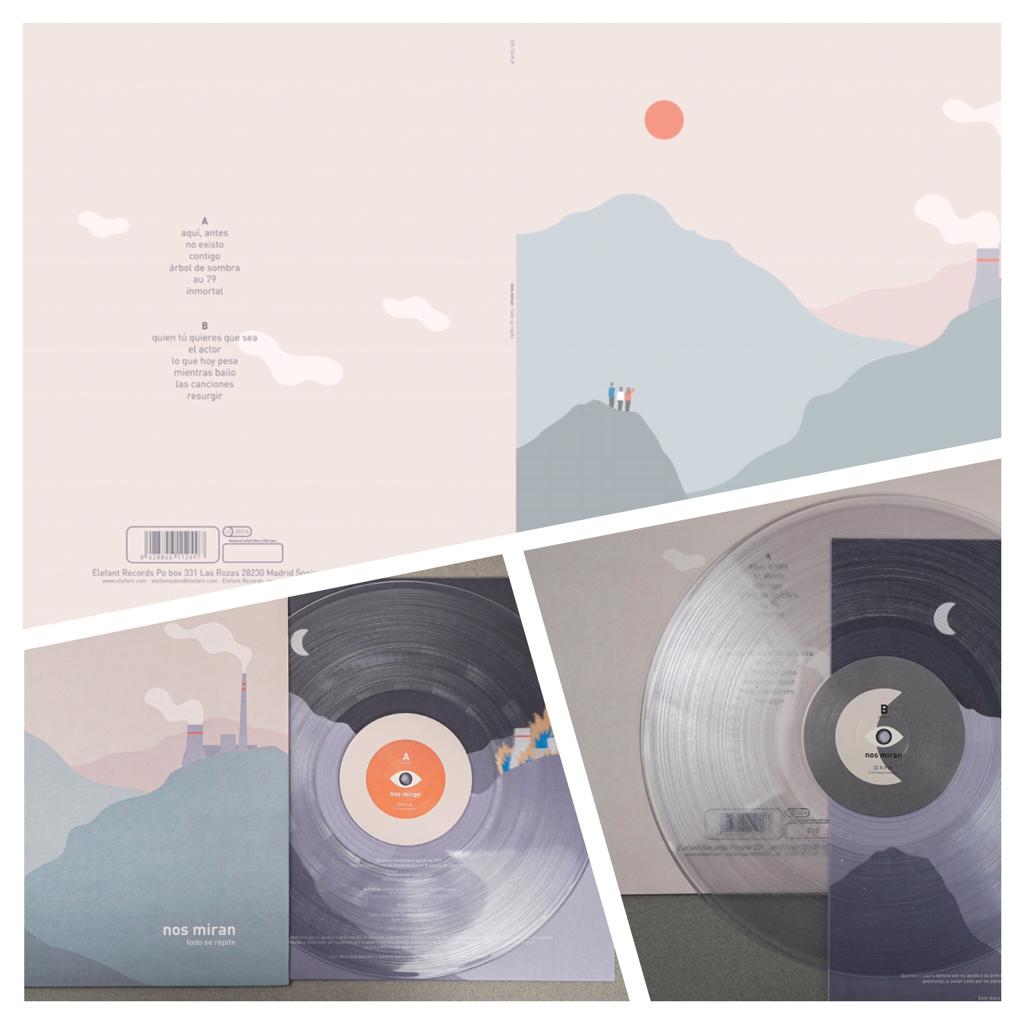