CRISTINA QUESADA: Releases “Estar A Tu Lado”, a song written by LA BIEN QUERIDA, as an advance digital single from her upcoming album “Think I Heard A Rumour” 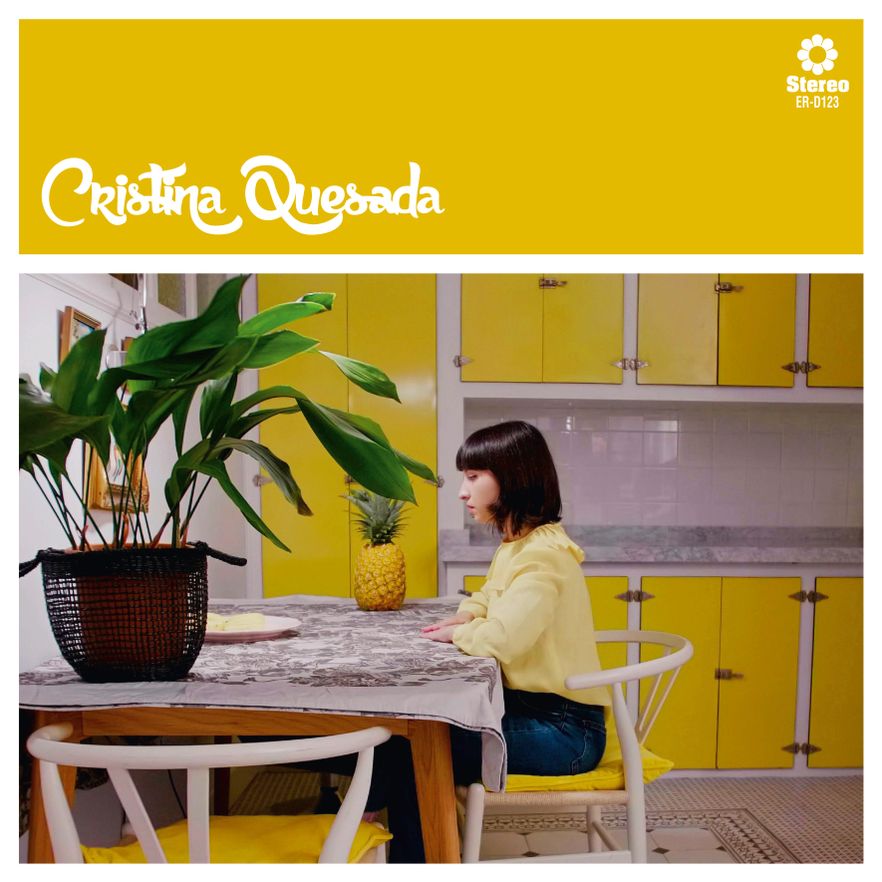 “Think I Heard A Rumour” is a surprising album in so many ways. First, because of Cristina Quesada’s vocal and artistic development. Second, because of the chemistry that arose in the production with Joe Moore (THE YEARNING) and third, because of the turn toward electronic pop, at the same time as the one Joe Moore himself took on his precious project THE PERFECT KISS. And it is a surprise full of surprises. Like “Estar A Tu Lado”, the song that Ana Fernández-Villaverde (LA BIEN QUERIDA) wrote for Cristina for this album and which is now being used as the second advance Single for this anticipated new album, “Think I Heard A Rumour”. It is a song that clearly shows the mark of its composer and that acquires sweet nuances with the electronic pop base constructed by Joe Moore. But what’s more, this Digital Single is accompanied by a delicious video directed by Daniel Cuenca and a previously unreleased track that brings us back to the topic of surprises. It is nothing other than an italo-disco style revamp of the song “Y Descubrir Que Te Quiero” by the Mexican singer Yuri, belonging to her eponymous album released by Hispavox in 1983. The album was created by the Hispanic label with the participation of various Spanish composers. Specifically, this song is the work of Ignacio Ballesteros (author and producer of songs by Raffaella Carrá, Toquinho and Raphael, among many others) and Rafael Trabucchelli (producer of “Por Qué Te Vas” by Jeanette and of many songs by LOS ÁNGELES, LOS MÓDULOS and LOS PEKENIKES, among many others). This is a highly danceable, pure pop song, and a small wonder to play on the dance floor. Each new piece of news about Cristina Quesada is really just a pure joy for us. Enjoy.