ATTIC LIGHTS: “Never By Myself” advance Single for their next album 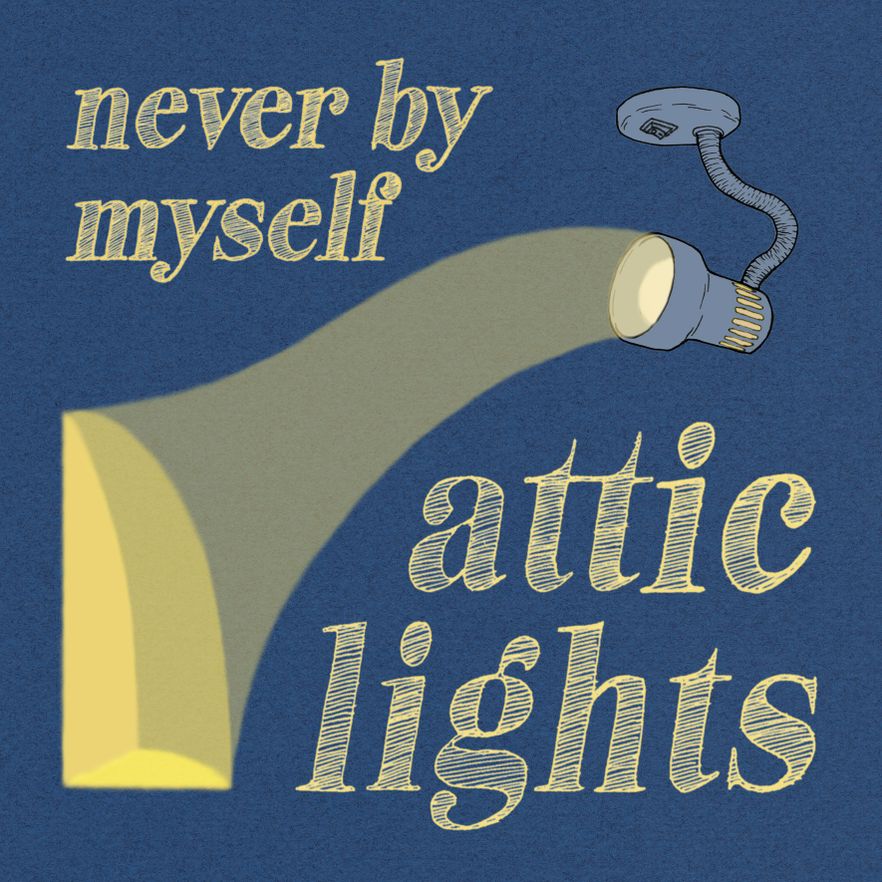 It is not every day that there are new songs from ATTIC LIGHTS. That’s why it is a special pleasure to announce that very soon we will have a new album from the Scottish group, called “Love In The Time Of Shark Attacks”. And get ready everyone, because this album is full of pure melodic inspiration condensed into three-minute indie-pop songs. “Never By Myself” is the first advance release, in Digital Single format, for this upcoming album. The song is perfect pop with a solid verse, an impeccable chorus, fantastic vocal harmonies and which has its own rather peculiar story behind it. Colin wrote the song on a bus when he got lost and left behind after a concert in Inverness (Scotland). The rest of the band were so tired that they didn’t realize Colin wasn’t in the tour bus with them and they left for their next stop. Colin’s phone was out of battery and he spent the whole night wandering around the town, ultimately ending up sleeping on a bench by Loch Ness. The next day, he caught a bus to meet up with his band mates in the next town on the tour, and on the way,  he wrote this marvelous song that captures something of the youthful bounce of THE HOLLIES and the knowing lyricism of THE KINKS. It was an unfortunate experience for Colin but he’ll be happy to know that it resulted in one of the band’s best songs. The video for “Never By Myself” was directed by Iain Mutch, who has made other videos at Elefant for BMX BANDITS and THE YEARNING.

For the Single’s B side, ATTIC LIGHTS offers us a cover of “Bright Eyes”, the Mike Batt song that Art Garfunkelmade famous and which was included in the cult British animated film, “Watership Down” (1978). Jamie has always liked the song, and regularly played it on the piano in the studio. On the last tour he suggested playing it live in the style of BIG STAR or TEENAGE FANCLUB. Over time it has become one of the group’s most popular live songs and the requests from their fans to record a studio version grew every time they played it. So here it is, an unbeatable B-side and a perfect complement to “Never By Myself”.

What else can we say? The songs speak for themselves and the content of “Love In The Time Of Shark Attacks” is absolutely impeccable. Yes, we have the privilege of having heard the album already. Trust us. Or better yet, trust your own pop instinct and enjoy these two songs while you wait for the new album to get here.