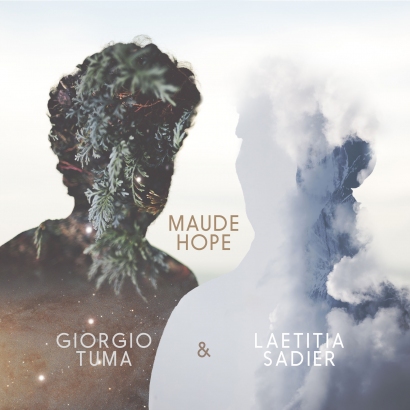 Tuma and Sadier have worked together before, appearing on each other’s albums and releasing the occasional single, like this, a teaser for Giorgio’s fourth album later this month. If you enjoyed their previous efforts (including ‘Anna, My Dear’, which we reviewed last year), then you’ll want to grab this, too. Tuma once again drapes an elegant, swaying little swingin’ 60s instrumental around Sadier’s soft, breathy vocal, which could just as easily have appeared in a ‘60s travelogue about the pleasures of strolling the beaches at St. Tropez or motoring around the Grand Corniche with the top down and the salty Mediterranean breeze flowing through your hair. In fact, I’m off to pack my bags as soon as this ends.