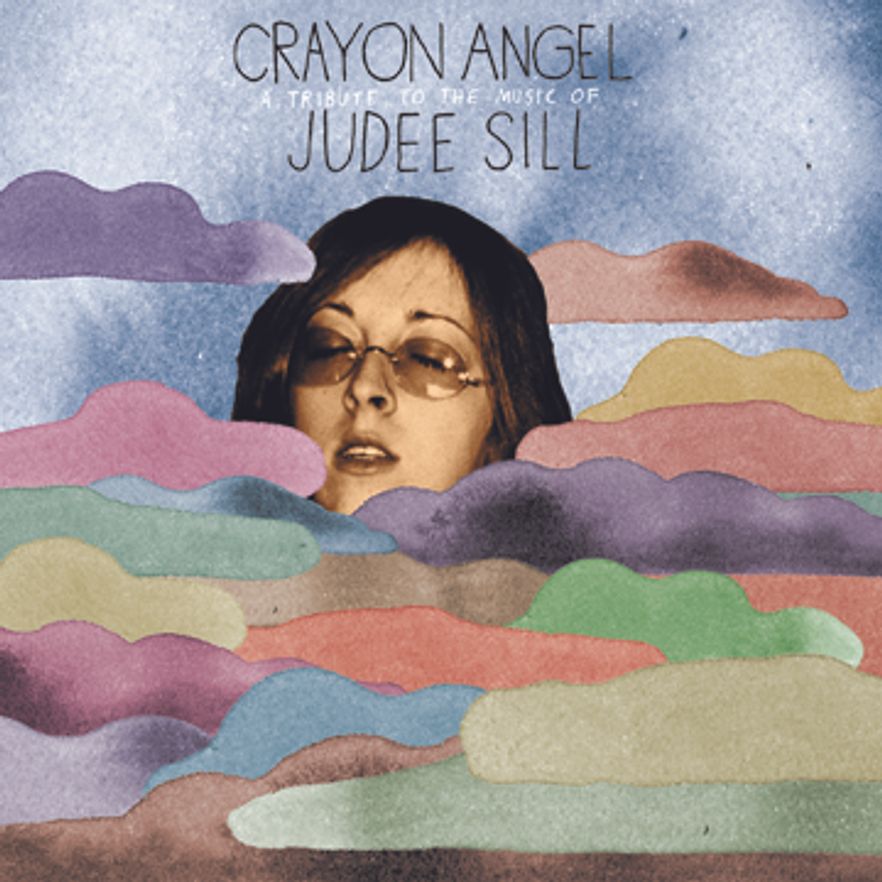 Here at Elefant Records we are thrilled by the initiative of the label American Dust - they’ve just released “Crayon Angel: A Tribute to the Music of Judee Sill”. It is an homage to one of our favorite artists, who recorded only two albums in her life. A double CD of rare songs released was recently released, which included the demos of her uncompleted third disc, due to the artist’s untimely and unfortunate overdose at the age of 35. The beauty of her voice, the acoustic arrangements which, thanks to Graham Nash’s production, were so perfected, completely dazzled us from the very first second, as they did David Geffen, who made her his first signed artist for his legendary Asylum label, in the early 70s. With artists like Warren Zevon and FLEET FOXES doing versions of her work, the moment has come for this long-overdue tribute, with an album that includes the collaboration of artists like Beth Orton, Ron Sexsmith, FINAL FANTASY, Meg Baird, Bill Callahan and, especially, our beloved TREMBLING BLUE STARS. Bobby Wratten’s band fits their version of “Lady-O” like a glove; the song was Judee Sill’s first hit and at the time was sold to THE TURTLES. And as if we could expect anything less, the collaboration of the Brits is the highest example to follow for their excitement, precision, melancholy and evocativeness. Have we already mentioned how excited we are???