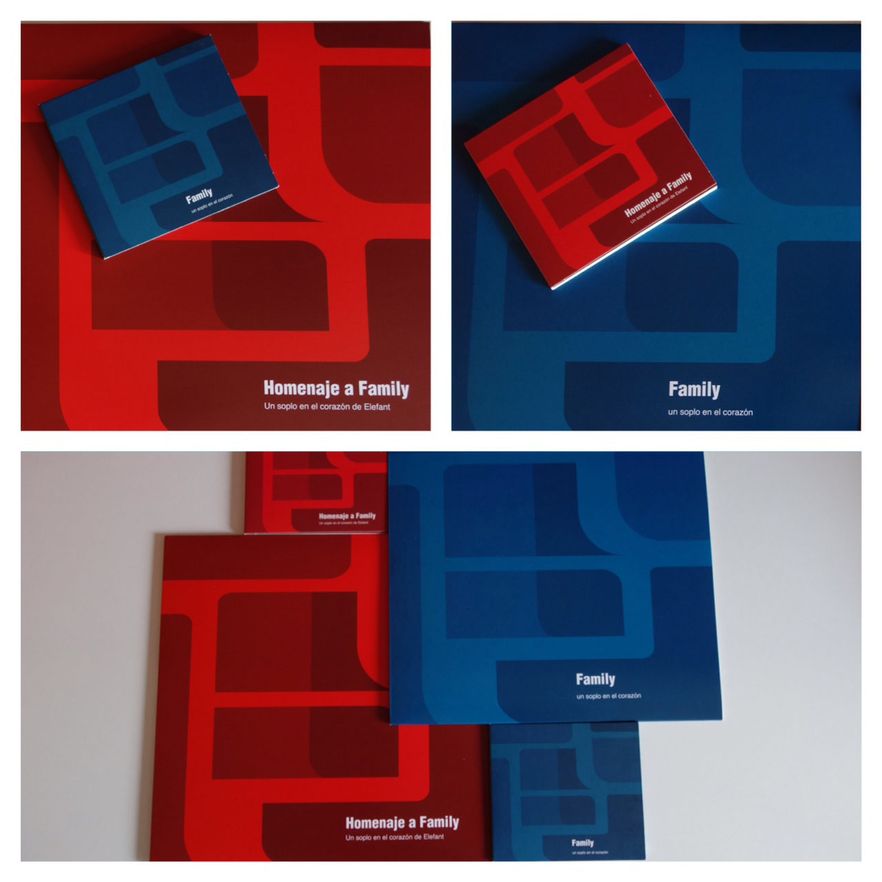 We’re going to release 25 different albums to celebrate these 25 years of absolute craziness. New albums, vinyl rereleases, compilations and a few special products. Some of the things are already decided, like the homage we want to pay to LE MANS, “25 canciones de LE MANS” (25 Songs by LE MANS), covered by some of our favorite groups. There will also be a compilation of 25 favorite songs from recent months from groups on other labels; the new rerelease of FAMILY’s album; the compilation “Hong Kong” that was never released; and a rerelease of LA CASA AZUL or LOS FLECHAZOS, for example.

The first two items from our 25th anniversary special releases are:

This year, 2014, is Elefant’s 25th anniversary, and as we already announced, we want to celebrate it with really special releases. And this is definitely one of them! In 2003, for the10th anniversary of “Un Soplo En El Corazon”, Elefant Records released an album through the magazine Rockdelux. It was an album in homage to Family, with different artists (including LA CASA AZUL, LOS PLANETAS, LA BUENA VIDA, and NIZA) giving surprising and passionate versions of the songs on that inimitable album. In 2013, we re-released a digital version of the album. Now, for our label’s current anniversary, we have a different version of this album in homage to Family, this time focused on our label’s own groups. It’s a bigger, better version, divided in two parts, the first part with new versions recorded in 2013 and the second part with versions taken from the 2003 recordings.

Many of Elefant’s newer names also wanted to put in their part, so this release (which will include a limited run of 750 vinyl copies, in addition to digipack and digital) includes, for example, a cover of “Su Mal Humor”, by EL JOVEN LAGARTO (the group where FAMILY originated), with a prodigious mix between the soul-pop of the 60s and the big-bands of Glenn Miller. BAND À PART made a very respectful and danceable version of “El Bello Verano”. MODULAR, more pop than ever (obviously with their vocoders and analogue effects), decided to go for “Sentimental”, a song that wasn’t on the album but that had come out on their “Maqueta Plateada”. LA BIEN QUERIDA takes “Dame Estrellas o Limones” to unbelievable, outer-space levels, with a nod to Pachelbel’s Canon at the end. Cristina Quesada strums “Viaje A Los Sueños Polares” on her ukulele, with that touch of magical innocence and sweetness. LINDA GUILALA electrifies “Carlos Baila” with echoes of LOS PLANETAS and SPIRITUALIZED, and LOS BONSÁIS speed “El Mapa” up and give it dirty, enveloping guitars.

On the second part of the album, many of the songs are taken from that first homage: that synthesized and trippy “Dame Estrellas o Limones” by NIZA; the colorful, energetic make-over that LA CASA AZUL gave to “Viaje A Los Sueños Polares”; CORAZÓN’s profound, exciting visit to “Martin Se Ha Ido Para Siempre”; KAMAMURI:ANA D’s delicious abstraction for “La Noche Inventada”; the playful techno-pop that LA MONJA ENANA gave to “Al Otro Lado”; ASTRUD’s general craziness to fit the lyrics of “El Bello Verano” to the rhythm of the  “La Pantera Rosa” cartoon show’s soundtrack; or NOSOTRÄSH’s fragile “Portugal”. It was precisely our beloved Asturians who recorded two songs for that album. The other song in questions was “Nadadora”, which we already released in 2004 on “Momentos Perdidos”, that compilation of rare songs.

This is a heartfelt homage from Elefant’s artists, those who are here now and those who were here befote, to an album and a band that have been key in the label’s history and in the path of pop music in our country, in general. It’s an album that came out of a little irregular heartbeat and that made the whole pop world tremble. 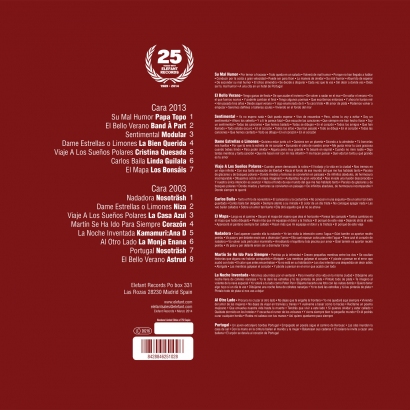 
At Elefant, we’ll never forget the day “Un Soplo En El Corazón” came out. The album received critical and popular acclaim, and was labeled as one of the best albums in the history of Spanish pop. It became a legend, especially with that shroud of mystery that Javier Aramburu (also one of the most important album cover designers in the country) and Iñaki Gametxogoikoetxea created by barely giving any interviews, not letting themselves be photographed, not doing any live shows. This year 2014 we are celebrating the 25th anniversary of Elefant Records and we're going to start the party with a new edition in vinyl. 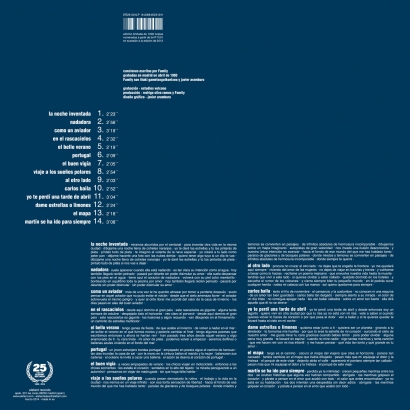 Available for pre-order on our website [Release date March 2014] 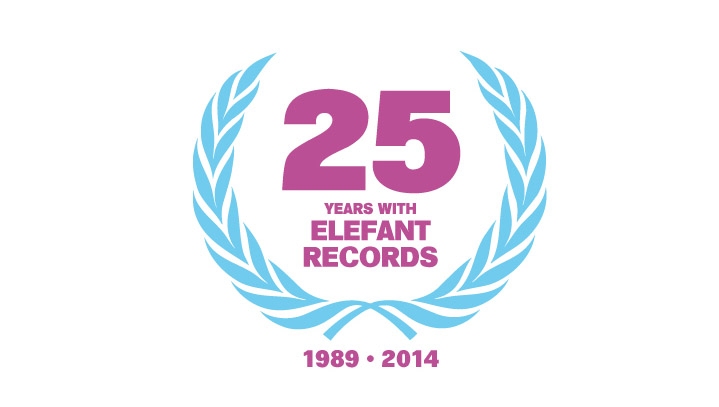