We are very proud to be able to announce a new group signed to Elefant Records. LE SUPERHOMARD are a french quintent led by Christophe Vaillant, a musician with a history of mod-styled formations, like the band THE STRAWBERRY SMELL and PONY TAYLOR, and who in 2015 began a solitary project that his brother Olivier later joined and which has continued taking shape to become what it is today (Christophe Vaillant,Julie Big,Benoit Pithon,Laurent Elfassy andThomas Rivello), named in honor of a scene from the movie “Let’s Not Get Angry” by Georges Lautner. Throughout 2017 and 2018 they released a few EPs for the Japanese label Rallye Records and the British label Megadodo. Their music has been played on the BBC by Gideon Coe, Amy Lamé or Stuart Maconie with some very nice columns in the press. At Elefant, we are excited to give you an advance of the imminent arrival of an LP coming at the beginning of 2019, with this Single that will be the perfect appetizer and introduction to the group. 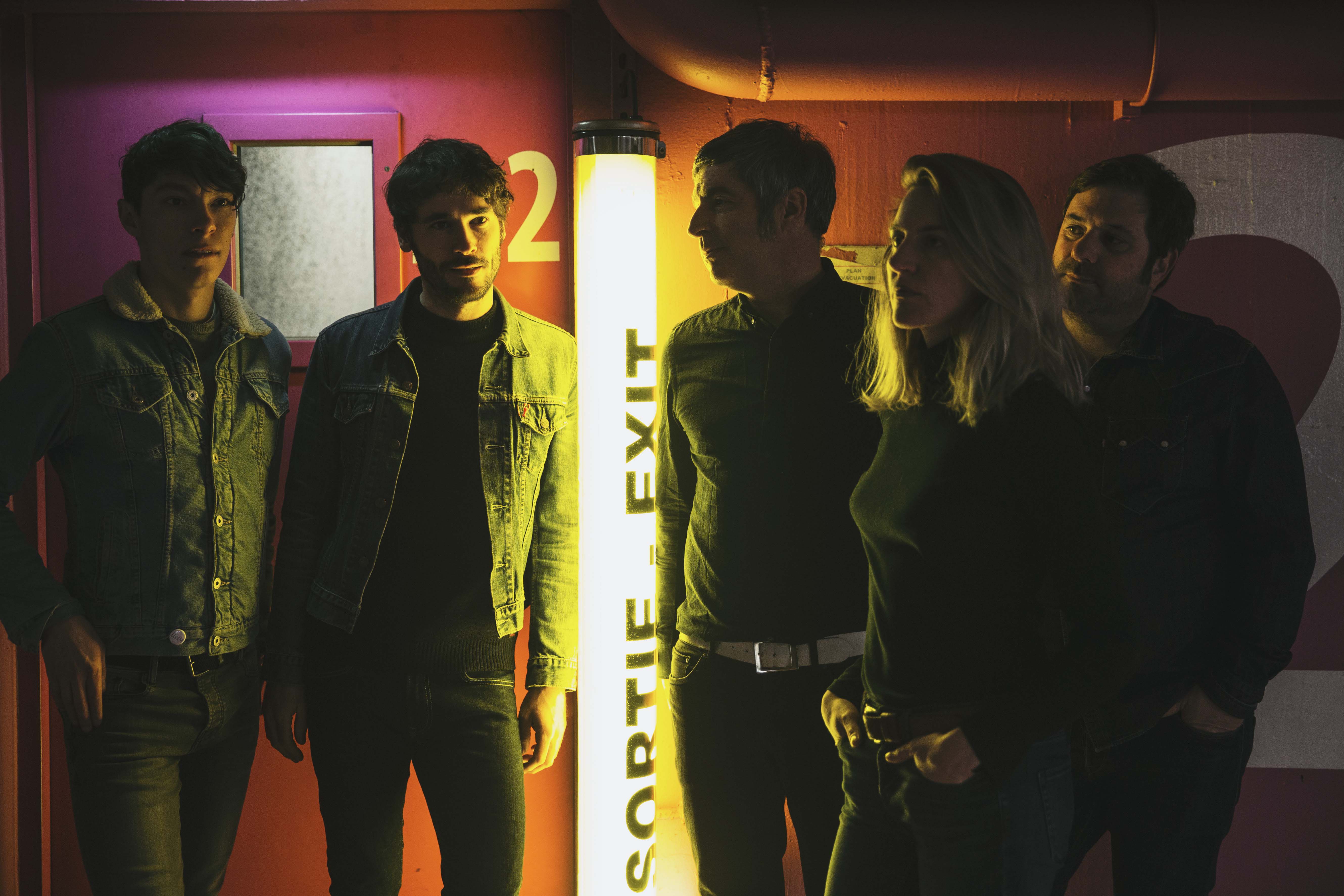 “Meadow Lane Park” is the first full-length album from the French quintet LE SUPERHOMARD, after having released a Mini-LP, "Maple Key" (on the Japanese label Rally Label, in the UK in Megadodo, in USA on Jigsaw Records and in France through the labels Le Pop Club Records and Echo Orange) and a Digital EP, and after the advance Single “Springtime”, released with Elefant Records. This is an album that, right from the cover and the titles of some of the songs, shows us its bucolic vocation. Just put on the song that opens the album, “In The Park”, and we can see that the landscapes they show us are injected with acid, flooded with stardust, with lysergic caresses, sweet and tremendously pleasant. We haven’t heard anything like this since that “The Noise Made By People” by BROADCAST.