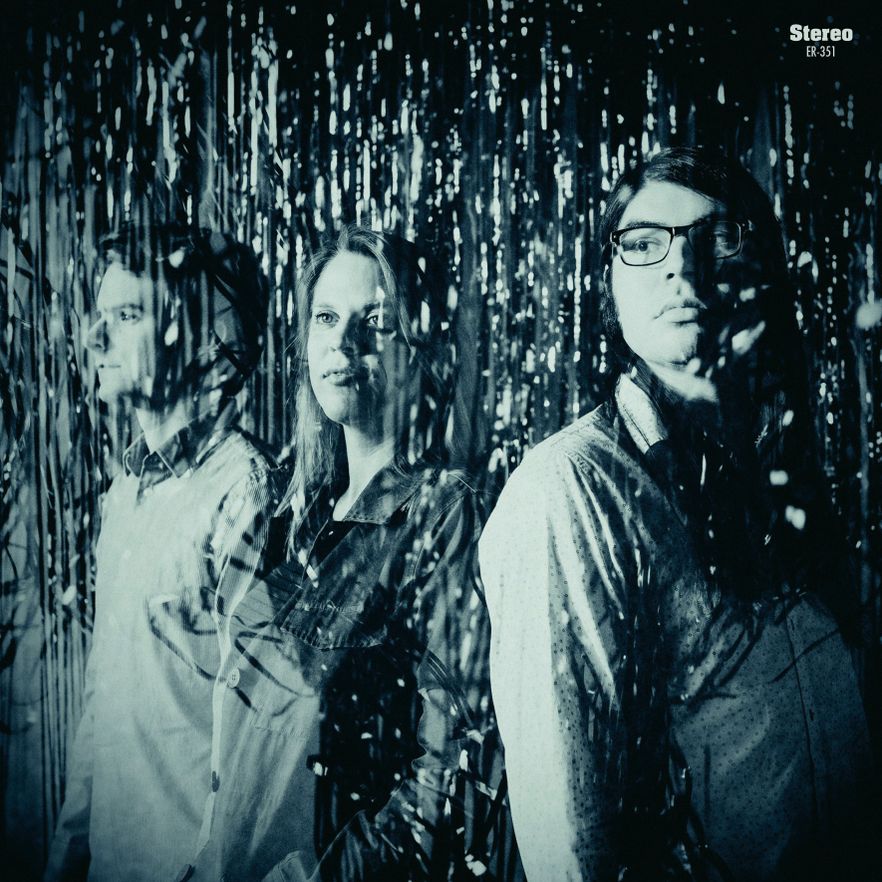 We love to add to the number of bands and releases that form part of our “New Adventures In Pop” collection, which is dedicated to new groups, or groups with very few releases on the market. And we love to do this even more when it is, as is the case with this Single, for the US group CARBON POPPIES, a trio from Louisiana formed by Allison Bohl, Jonny Campos and Peter DeHart.

In addition to forming part of other musical projects (BRASS BED, LOST BAYOU RAMBLERS and KIND COUSIN), CARBON POPPIES self-released a 6-song, 12” vinyl EP in 2012 that was full of luminous pop leaning toward an sharp but precious sixties sound, with a touch of the garage of THE BATS or THE CLEAN, the taste for melodies of LOVIN’ SPOONFUL and the lysergic folk touch of WOODS. Indie-pop with class (and a Grammy, which was awarded to Jonny Campos, with his other group LOST BAYOU RAMBLERS) which is back on the current musical scene at the hand of Elefant Records with this “Rain On My Face”

“Rain On My Face” is a special song, because it is a version of the British group SHAPE & SIZES, who released their only Single on July 1, 1966, the B side of which is the title track of this Single and the cover that opens the release. It’s a delicious example of psychedelic sixties pop with majestic choruses and evanescent reverb. Like THE CLIENTELE, but more agile and with brushstrokes of the sixties pop spirit of THE SCHOOL. “You And I”, adds a touch of electricity and reveals the ingredient that completes this magnificent formula, the taste for power-pop that adds an injection of necessary energy to the search for the perfect melody.

The B side is the matter at hand now. “How Long” is pure sped-up indie-pop with echoes of the US and Australia; something like if you crossed YO LA TENGO with THE HUMMINGBIRDS. Highly danceable, highly hummable, and with fantastic production work that gives them the necessary dose of personality to make us pay attention to the exactness of CARBON POPPIES. And with “I’ll Meet You There” we turn this hand into four of a kind. The luminosity of BEULAH. The pop sweetness of THE ESSEX GREEN. The bulls-eye of the choruses of THE MONKEES. And in the end that feeling that everything is sponsored by Brian Wilson.

This is a complete unmissable, energetic, release that is coming out as a 300-copy numbered-limited-edition black 7” vinyl. You have been warned. 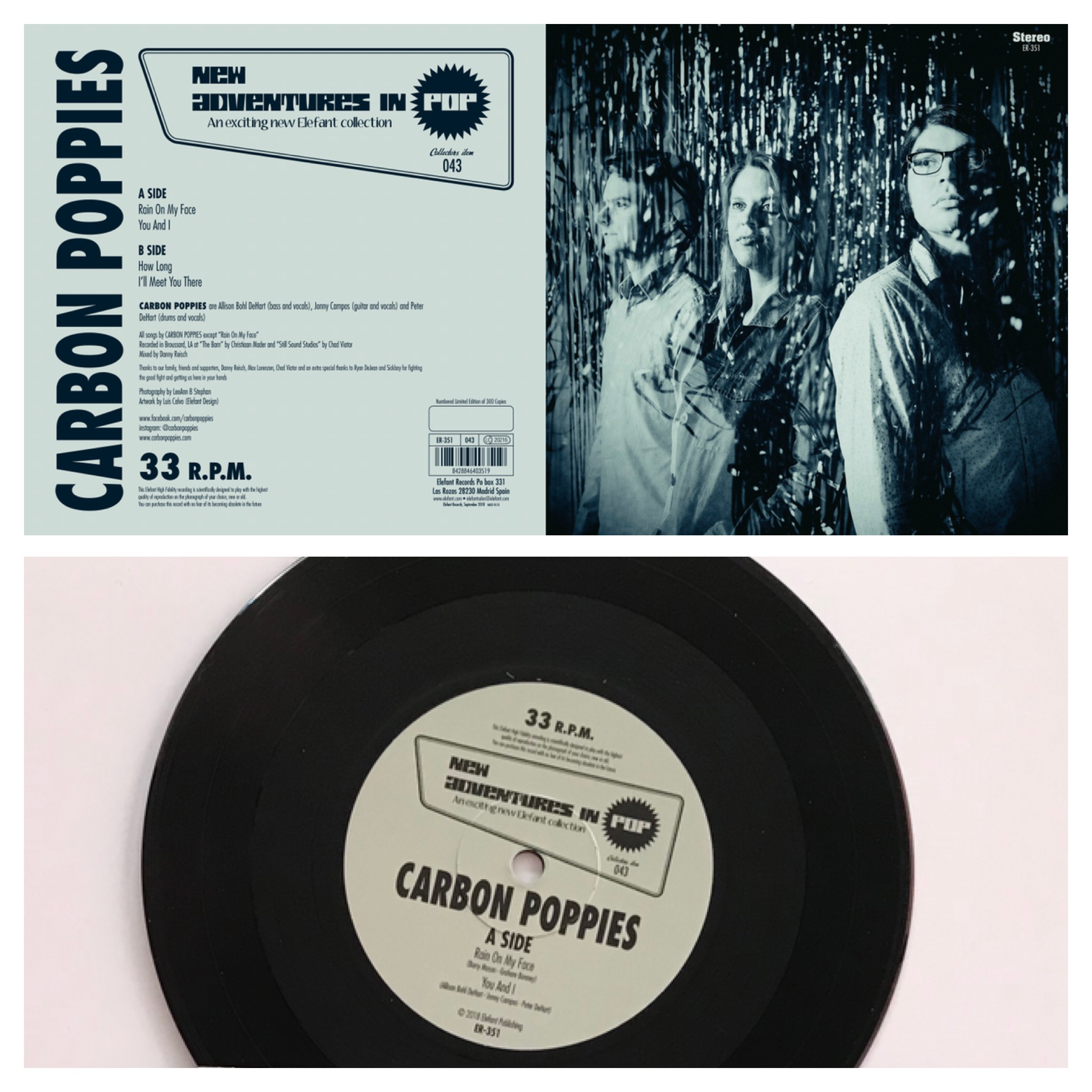